Second year Engineering student Ewan Gribbin has been talent spotted by the Royal Yachting Association, and hopes to compete at the Under-23 World Championships for Great Britain this summer.

Ewan, 21, from Totnes, Devon has been selected in the 49er class, which is a two-handed skiff-type high-performance sailing dinghy. He competes alongside Fin Armstrong, also from Totnes and a student at the University of Oxford.

The Under-23 World Championships take place in Gydnia, Poland in July, and could be the start of a long international career for Ewan, all being well.

Ewan, pictured, says: “The idea of the squad is to take people, or pairs, who have performed well at youth level, and help them transition to the senior class, the 49er. The idea is that at least some of the squad will get into the British sailing team. 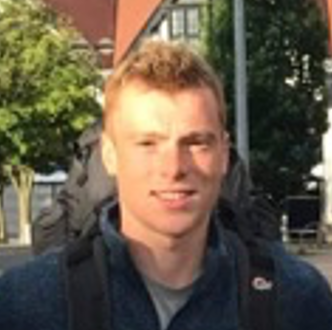 “Our aim is to move up into the British sailing team at the end of the year. If that happens, we’ll be moving into a very strong squad with a lot of people who have been in it for a very long time. We’ll learn a lot from them, but we’ll have to look longer-term than the 2024 Olympics in Paris.

“Sailing often rewards having more experience, so the people who go to the Olympics tend to have been sailing in these classes for 10 years or so. The ultimate aim is the 2028 Olympics in Los Angeles.” 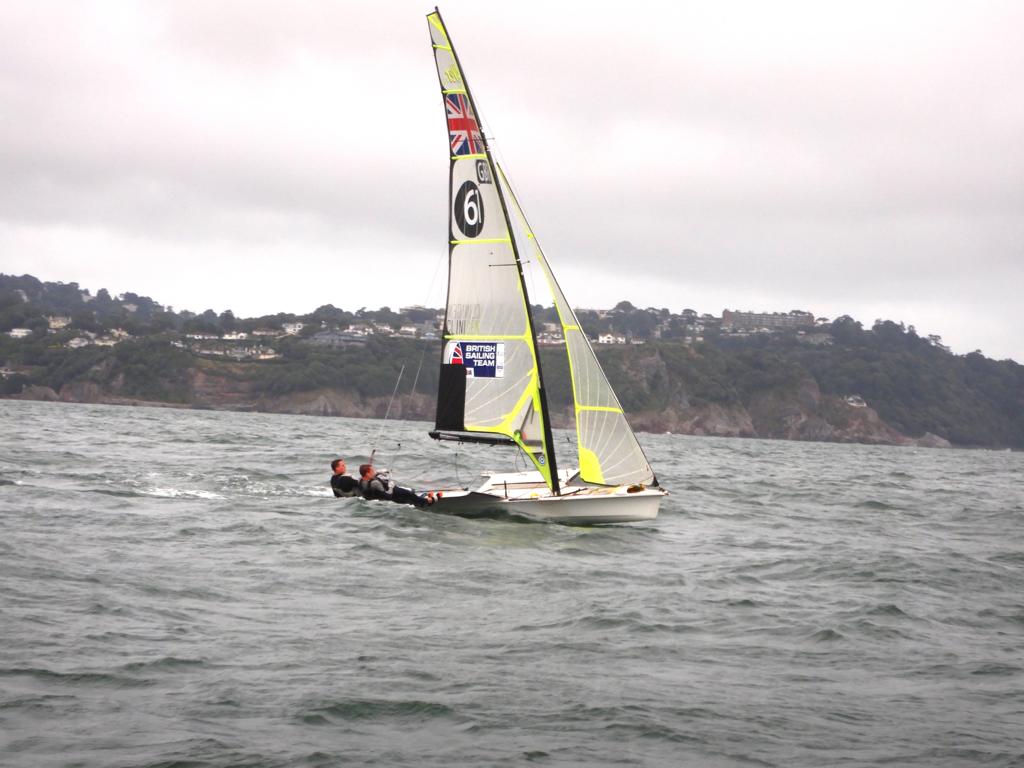 Ewan has competed for Paignton Sailing Club and competes with the Cambridge University sailing team (CUCrC). He crews the 49er, trimming the sails to maximise boat speed, while Fin steers the boat. They are looking for sponsorship to support their training costs and to help them gain experience by attending international events.

Ewan is using a rowing ergometer borrowed from Caius Boat Club to keep fit during the national lockdown. Elite sport is permitted, and he will be allowed to train with the British squads at the National Sailing Academy in Weymouth, Dorset when training camps take place. 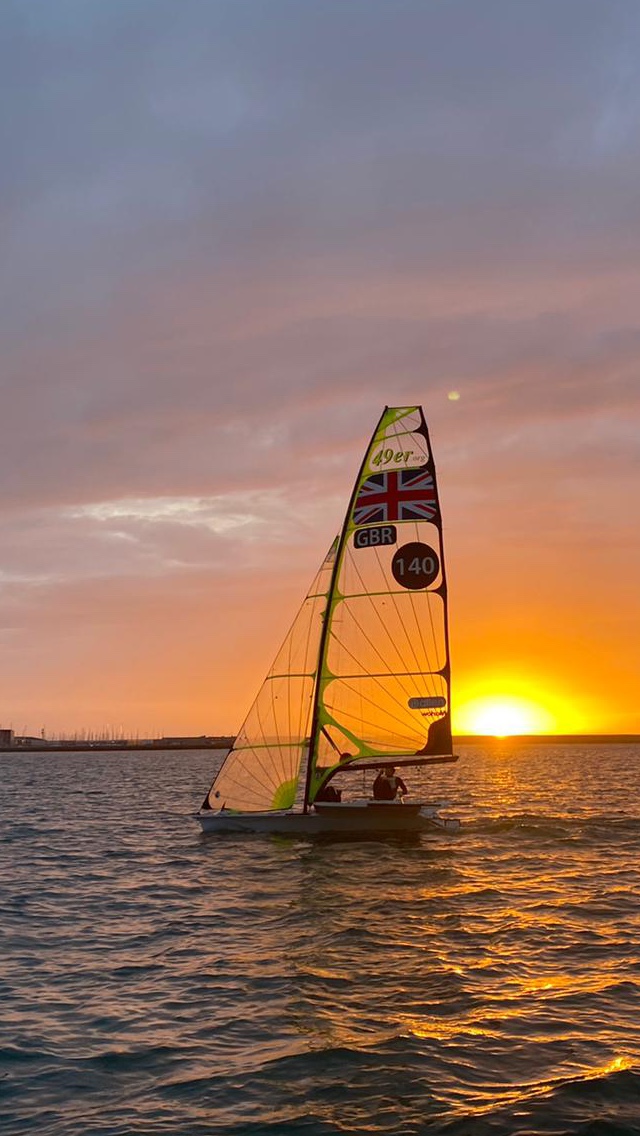 He is in the second of four years of his Engineering degree, and has explored combining his passions by requesting work experience with America’s Cup teams. The America’s Cup super yachts are currently competing in New Zealand, and Ewan will have to keep asking for an opportunity. For now, he is keen to explore how far his own sailing journey can go.

He adds: “The nice thing about sailing is that there’s so many different avenues you can go down. It’ll be very cool if I can keep doing the 49er stuff for as long as possible.

“To be involved in the America’s Cup in any way in the future would be amazing.”