Caius is the fourth oldest College in the University of Cambridge. The College was first founded as Gonville Hall by Edmund Gonville, Rector of Terrington St Clement in Norfolk, in 1348, and refounded in 1557 by John Caius as Gonville and Caius College.

Edmund Gonville sought to create a College capable of supporting twenty scholars in pursuit of higher degrees, particularly in the arts and theology. His ambitions were admirable but they rather outstripped his resources, and on his death three years later the finances were in a poor state. Gonville's executor, William Bateman, Bishop of Norwich, stepped in to move the College to its present site. Over the next two centuries, the community of Gonville Hall, consisting of a Master, Fellows and a small number of students, gradually acquired endowments to support itself, and further buildings to house its work. The College's buildings, including a chapel, a hall and a library, as well as accommodation for members of the College, reflected its functions as a place for a communal life of study and prayer.

After a period of some decline, the College was refounded and extended in 1557 by former student and Fellow, John Keys. He spelled his name in many different ways (following Elizabethan practice), one of which was "Caius". This form was suitable for use in formal documents, which were all in Latin. Dr Caius, as we now know him, had studied medicine in Padua in Italy and set up a medical practice in the City of London. He was very successful, and after 10 years was sufficiently wealthy to offer to refound his old College of Gonville Hall as "Gonville and Caius College". A year later, Caius was elected Master of the College. His most visible legacy to the College remains the very beautiful Caius Court and the College's three famous gates - of "Humility", "Virtue" and "Honour".

By 1630, Gonville & Caius College had expanded considerably, having about 25 Fellows and 150 students, but during the unsettled times that followed, numbers declined and did not recover their 1630 level until 1840, after which expansion was rapid. A larger Hall and a new Library were built in 1853-4. Major new residential buildings were built in 1868-70, 1901-4, 1934, 1962 and 2006. Between 1860 and 1926, the College's endowments and statutes were reformed as a result of government-appointed University Commissions, while teaching and research became much more specialised, professional pursuits. In the mid 1970s, most Cambridge and Oxford Colleges finally admitted women, and in 1979 Caius welcomed women into its Fellowship and student body for the first time.

More information about Caius can be found in Professor Christopher Brooke's A History of Gonville and Caius College, published by Boydell Press (1996). 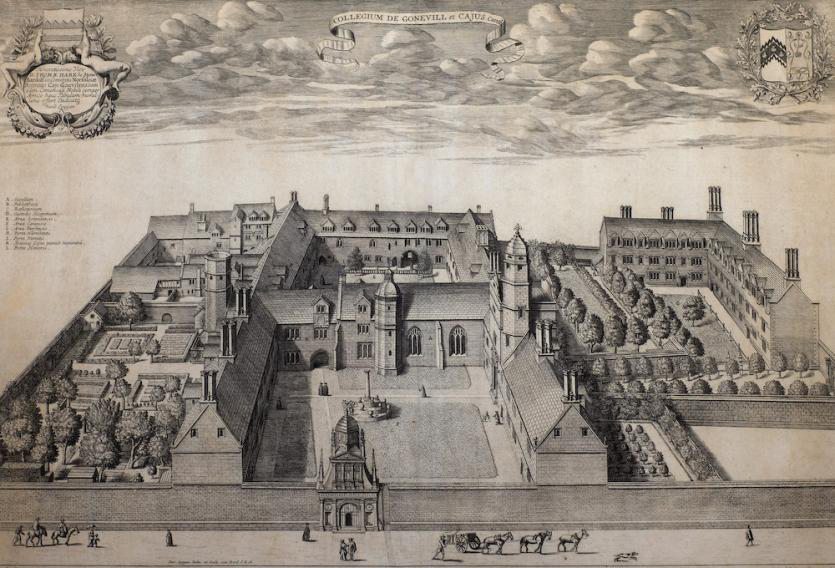 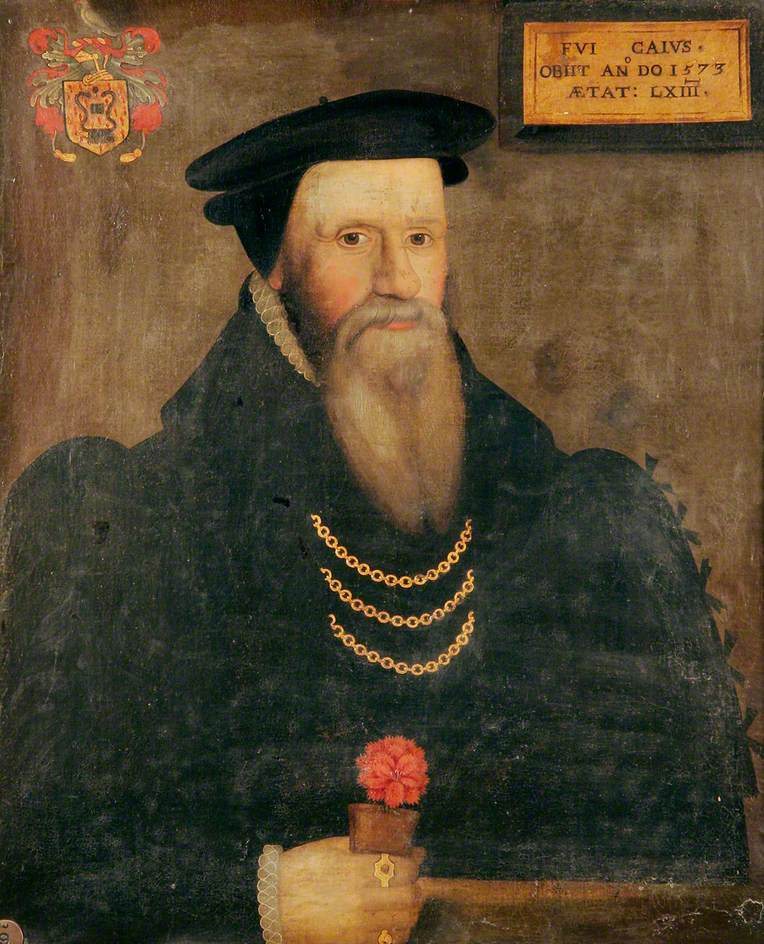 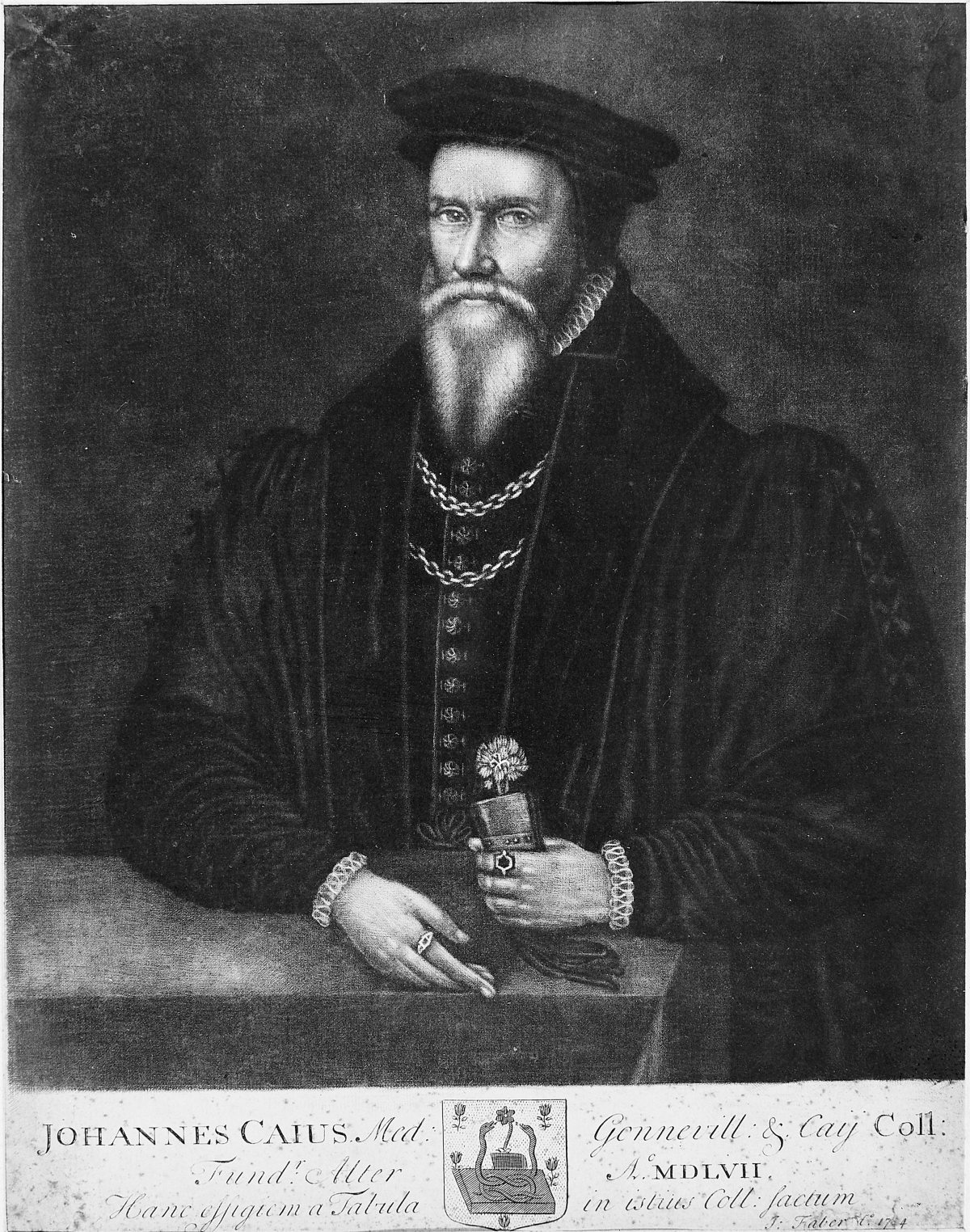 Who were Gonville and Caius? 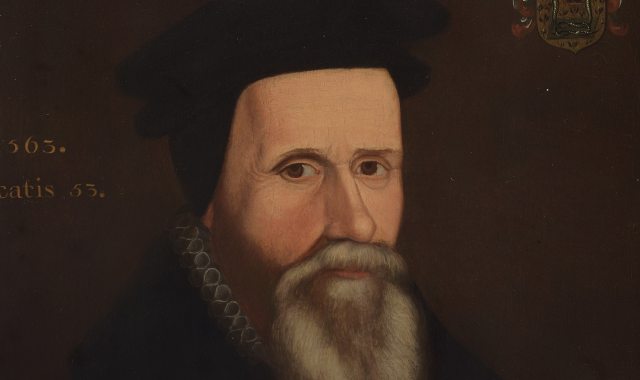 Find out moreWho were Gonville and Caius?

Some of those attending took part in the...

The College is deeply saddened to hear of the death of Honorary Fellow Professor Antony Hewish on 13 September 2021, aged 97. Professor...