Robert is the College's Senior Bursar, and as such is responsible for the College's finance and administration and is its chief compliance officer.

Robert is a graduate of St John’s College, Cambridge where he read Classics, and is a Fellow of the Institute of Chartered Accountants in England & Wales.

His first career was at PricewaterhouseCoopers LLP where he was a tax advisory partner. He became Bursar of Murray Edwards College in 2013 and was appointed Senior Bursar at Caius in October 2018.

Robert has connections with Caius through the Perse School, where he was a pupil. More recently he completed nine years as a member of its Board of Governors. 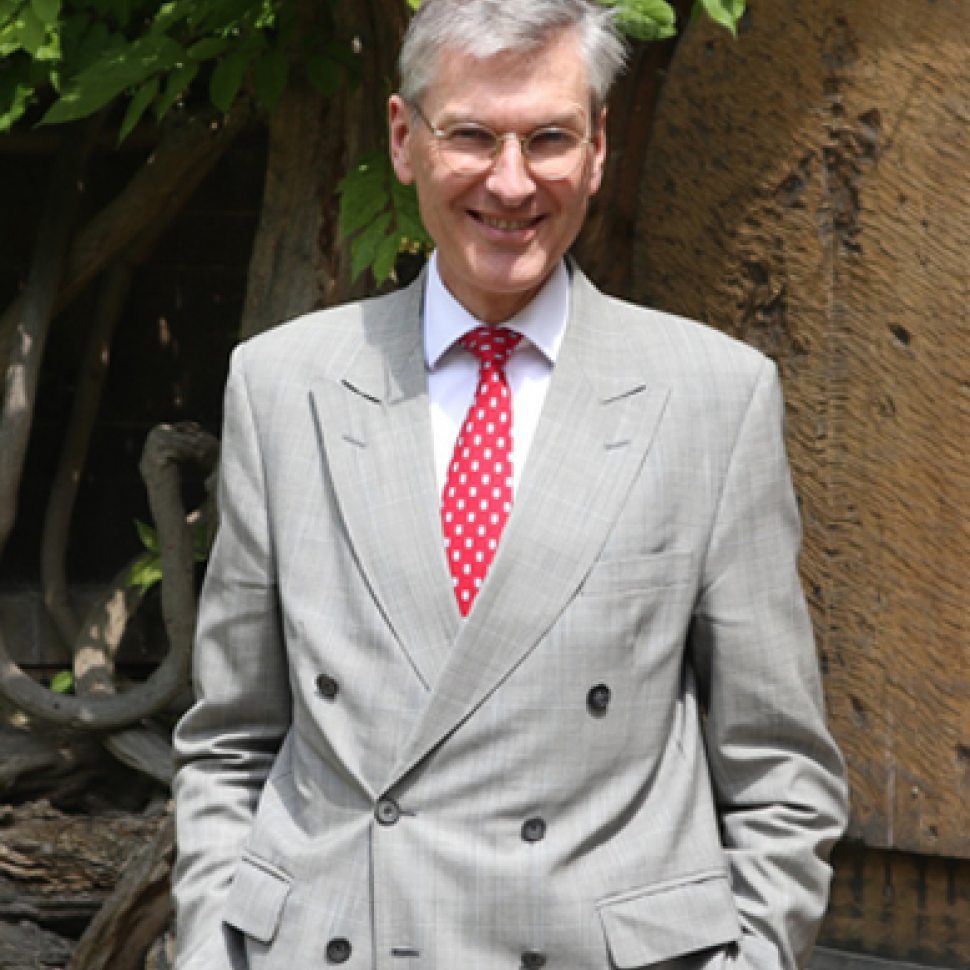