British history since c. 1750, especially cultural, social and intellectual; the history of the humanities and social sciences in Britain and the U.S. since the late 19th century. Recent books include The Fall and Rise of the Stately Home (1997), History and National Life (2002) and The English National Character (2006);  Return from the Natives: How Margaret Mead Won the Second World War and Lost the Cold War.  Currently writing about Britain's transition to mass education since the Second World War and the language of social science in everyday life. 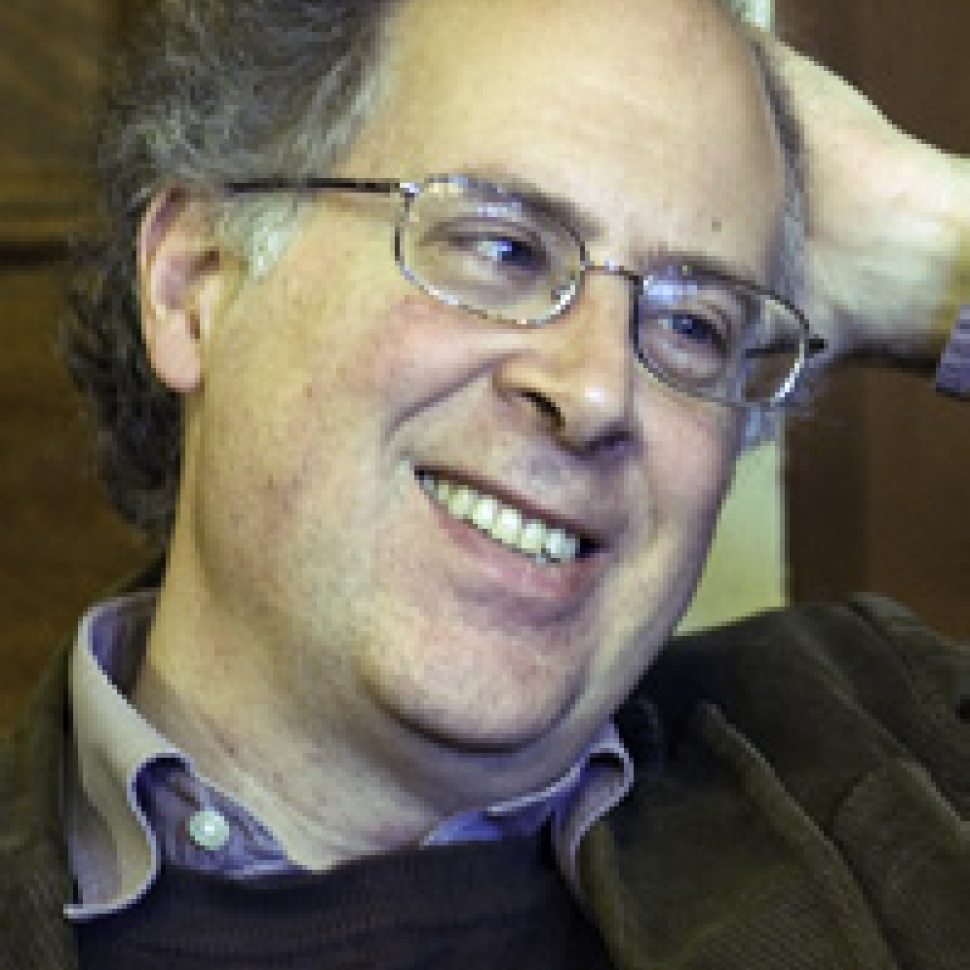