Professor Gullifer teaches and writes extensively in all areas of commercial and financial law, especially secured transactions and financial collateral, intermediated securities, set-off and personal property.   She is the editor of Goode and Gullifer on Legal Problems of Credit and Security and has co-authored a number of books on commercial law and debt financing, including The Law of Security and Title Financing, The Law of Personal Property, Corporate Finance Law : Principles and Policy and Set-Off in Arbitration and Commercial Transactions.   Her most recent co-edited volume is Intermediation and Beyond (2019), which considers the advantages and disadvantages of the holding of securities through the intermediated system, and the way forward.  She is currently co-director of a project on digital assets, and is writing and editing a series of books on secured transactions law and reform around the world, of which the volume on Africa will be published in 2019.  She has acted as an expert witness in cases concerning set-off, intermediated securities and insolvency law.

L Gullifer and I Tirado, 'A global tug of war: a topography of micro-business financing' (2017) Law and Contemporary Problems 109

L Gullifer, H Beale and S Paterson, 'A Case for Interfering with Freedom of Contract? An Empirically-Informed Study of Bans on Assignment' (2015) SSRN, [2016] Journal of Business Law 203

L Gullifer, 'What should we do about Financial Collateral?' (2012) Current Legal Problems read more

L Gullifer and V Barns-Graham, 'The Australian PPS reforms: what will the new system look like?' (2010) 4 Law and Financial Markets Review 394

L Gullifer, 'The reforms of the Enterprise Act 2002 and the Floating Charge as a security device' (2008) 46 Canadian Business Law Journal 399

L Gullifer, 'The Cosslett Saga: Implications for the law of security over personal property' (2002) 20 Companies and Securities Law Journal 177 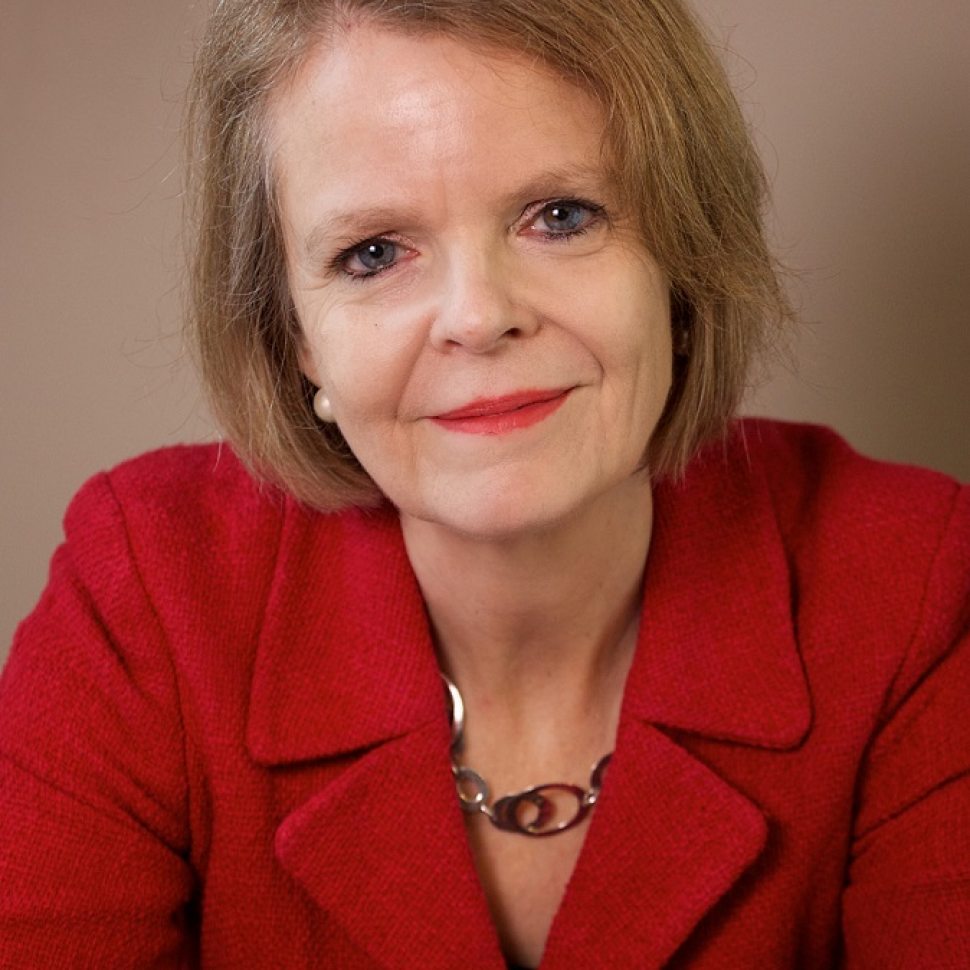