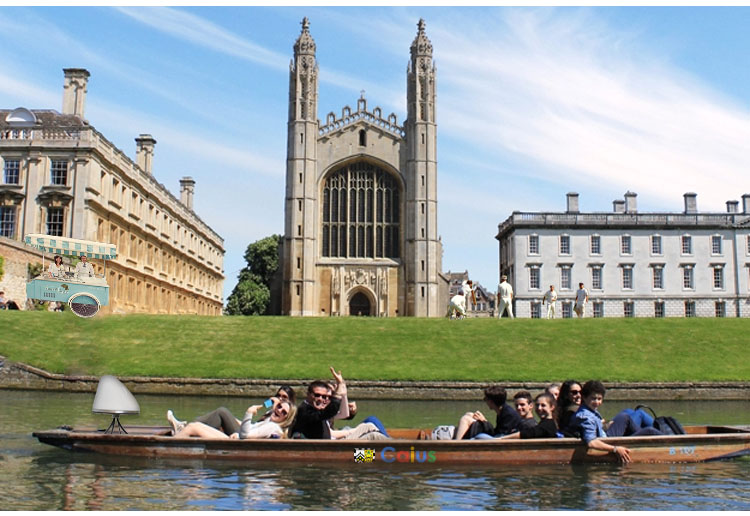 Gonville & Caius College is to combine cutting-edge technology with picturesque Cambridge tradition with the introduction of the world’s first driverless punt.

In a ground-breaking partnership with a well-known US tech giant, the 669-year-old College – whose academics include cosmologist Professor Stephen Hawking – has developed a fully autonomous craft that entirely dispenses with the need for human propulsion.

Traditionally, punts – flat-bottomed wooden boats seating around six people – are propelled along by a “punter” standing at one end and pushing against the river bed with a long pole.

The method is broadly effective but leaves room for human error, leading to “punt pile-ups” as novices attempt to negotiate the notorious Bridge of Sighs on Cambridge’s narrow river Cam. For regular punt pilots, the repetitive poling action is tiring and can even lead to complaints such as “punter’s shoulder” – a frequent cause of queues in the A&E department at Addenbrooke’s hospital during the summer months.

Now, thanks to the adaptation of the technology used in self-driving cars, Caius has developed the first punt able to progress unaided with no human input. College academics, working closely with Silicon Valley artificial intelligence experts, have tested the craft in secret water trials, clocking up some 100,000 river miles, largely during the hours of darkness.

Developers have incorporated an innovative satellite navigation system, allowing the punt to sense its environment and proceed safely, guaranteeing a wide berth for wildlife and parties of excitable French schoolchildren. Advanced sensors even have the capacity to detect rugby club punt outings up to 100m ahead and automatically put the craft into reverse.

Master of Caius Professor Sir Alan Fersht said: “This exactly the kind of world-beating technological breakthrough that befits the College that produced Francis Crick, co-discoverer of the structure of DNA.
“Just because we are almost 700 years old and wear gowns a lot doesn't mean we aren't open to new ideas.” 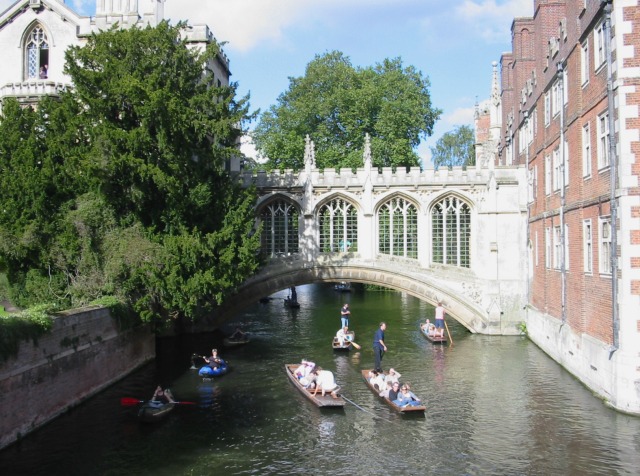 Leaving steering to the punt not only does away with the unpleasantly soggy phenomenon of “punter’s sleeve”, but also provides more opportunity for other activities while on the water, such as studying hefty books on molecular biology or playing chess.

If the new driverless punt proves successful, the technology could be extended to other river-borne craft. Developers are already contemplating the exciting prospect of the first cox-less Boat Race, in which the challenging waters of the Tideway will be tackled by computerised navigation rather than the traditional method of a short person shouting loudly.