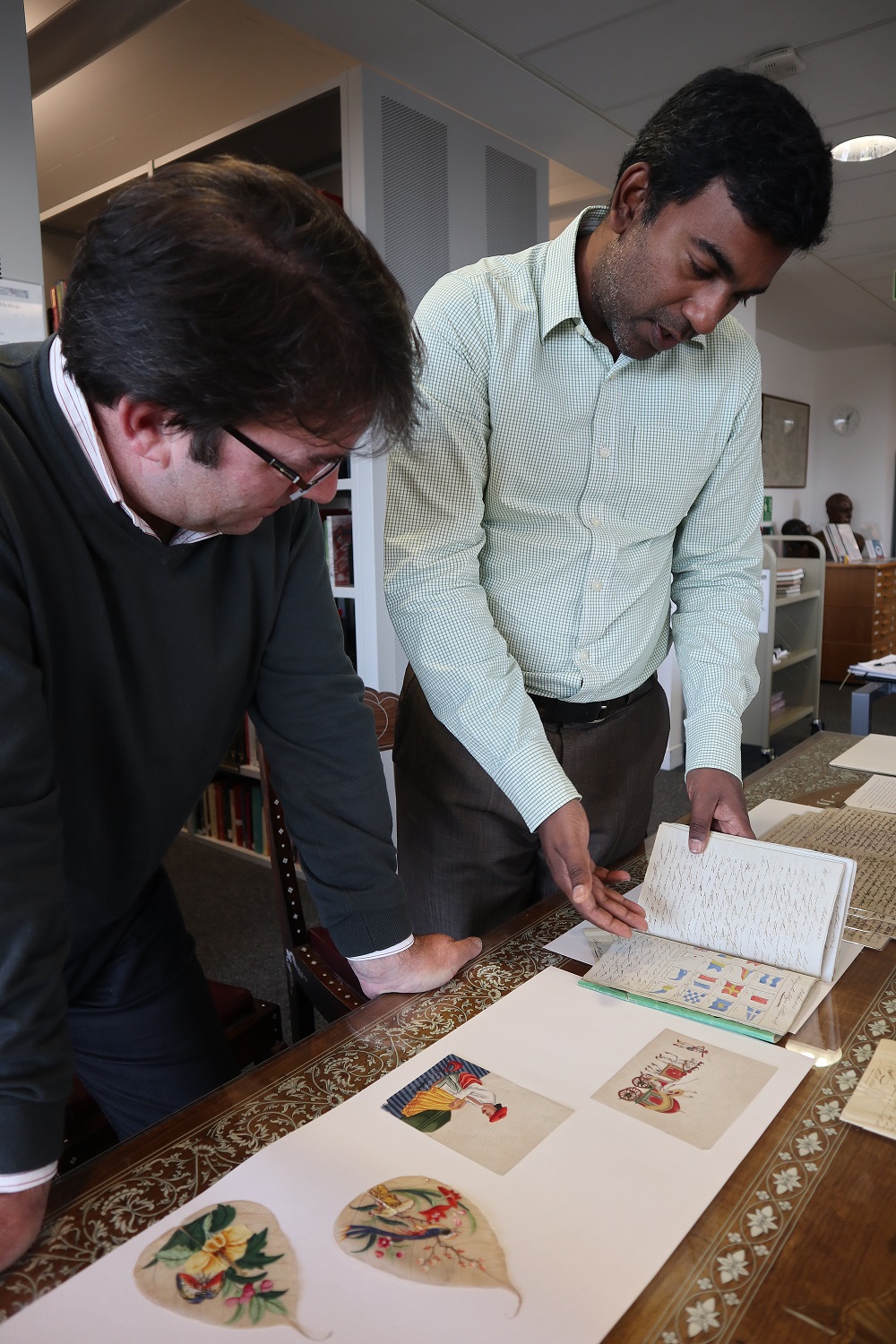 A short walk from Old Courts and just beyond our Stephen Hawking Building lies the Centre of South Asian Studies. This world-renowned and vibrant research centre focuses on South and Southeast Asia and serves all the faculties and departments in the University whose teaching and research touches on these regions. The recently elected Director, is Caius History Fellow Dr Sujit Sivasundaram.

Dr Sivasundaram describes the Centre as the combination of three very important parts: the archive, including manuscripts, rare books, a spectacular photograph collection and over 140 hours of film; a working library of over 50,000 volumes, including an internationally important collection of 19th and 20th century Indian newspapers; and a community of academics; all with a common interest in South and Southeast Asia. ‘These three elements create an integrated whole and mean that intellectual exchange between senior visiting fellows, early career postdocs and Cambridge faculty happens all the time. The lively space of our Centre which is so expertly staffed is critical to such exchange.’ says Dr Sivasundaram.

The diversity of the Centre is very evident in its MPhil intake as Barbara Roe, Administrator of the MPhil in Modern South Asian Studies describes, ‘There is only one British student in the MPhil this year – our students come from all over the world’. The MPhil’s students combine language study and a variety of courses from history to politics. ‘Over two thirds of the books in the library were bought in South and Southeast Asia’ says Archivist, Kevin Greenbank (pictured with Dr Sivasundaram to the right). The Centre was also the ‘first place in the world to put its entire film collection on the website’ he continues, emphasising the Centre’s aim of making resources accessible to all. 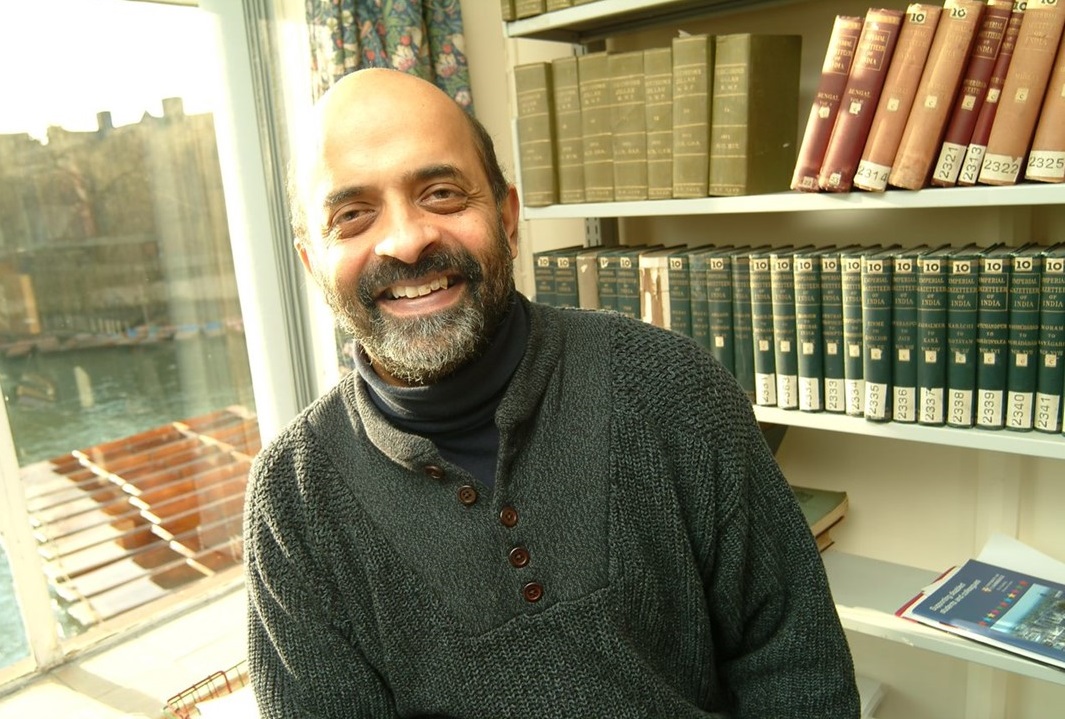 He sees his own research trajectory, in line with others who have directed the Centre, as ‘moving between area studies and wider world history.’

Dr Sivasundaram follows in the footsteps of several directors, including Dr Raj Chandavarkar (pictured right), a Caius alumnus and historian who started as Director of the Centre in the same year Dr Sivasundaram started at Caius as a Research Fellow. While Dr Chandavarkar was in post, he wrote works that made him a renowned scholar of Indian labour history. He held the post for five years until his tragically early death in April 2006.

To watch some of the Centre’s historic films, click here: http://www.s-asian.cam.ac.uk/archive/films/