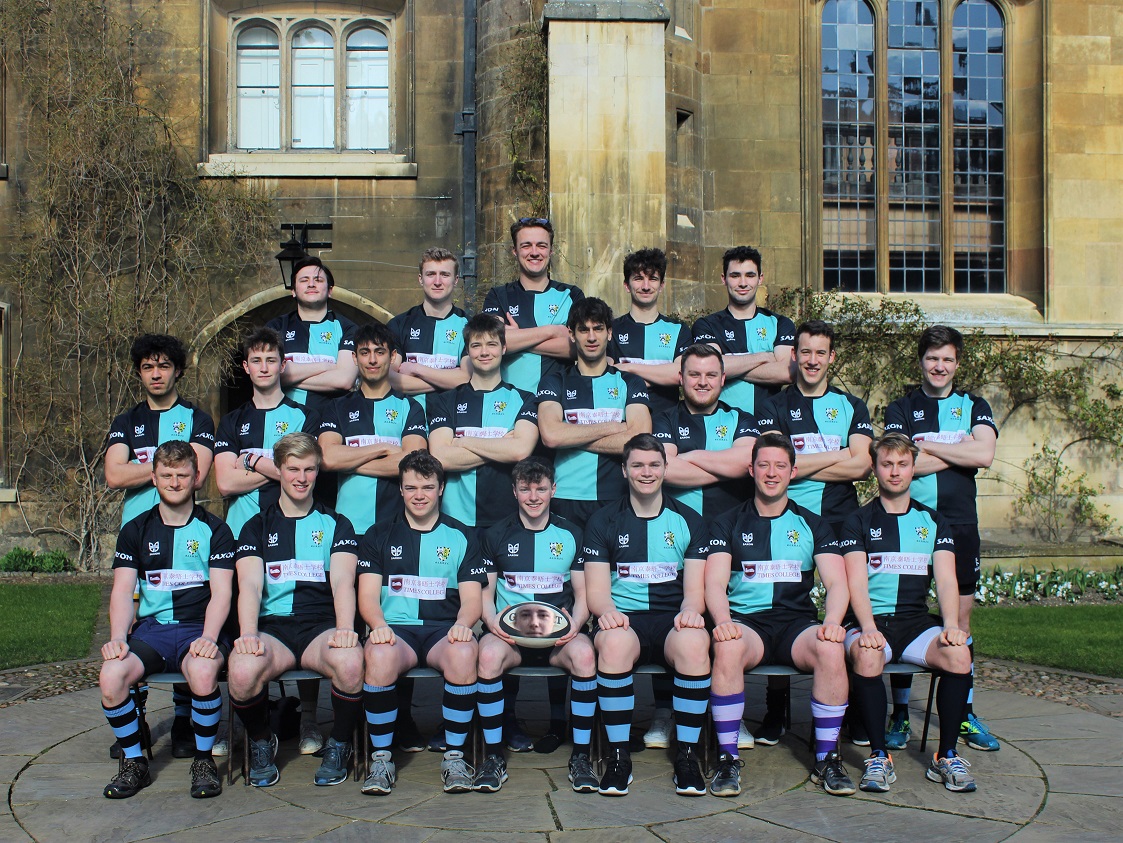 Gonville & Caius Rugby Club is one of the College's major sports clubs, offering a great place to learn the sport or develop existing skills. We accommodate all ranges of abilities and have a mix of all years.

The team has a long-standing reputation as one of the top college sides. As well as being established in the top division of College rugby, the team reached the final of the prestigious inter-collegiate ‘Cuppers’ competition in 2019, and the semi-final in 2018 and 2020.

We organise a very well attended old boys' game, which gives alumni a chance to reconnect with the team, as well as an annual match against Brasenose College, Oxford. We also run a tour at the end of Lent term, which always proves to be a highlight of the Caius calendar.

Caius has strong representation in the Blues rugby teams. University rugby at Cambridge is played at a very high standard, with the Varsity match for men and women played at Twickenham every December.

Women’s rugby is played at university level, which allows Caius players to perform at the top tier of rugby. GCRUFC is keen to create a strong rugby community across the college, and looks forward to supporting the men’s and women’s CURUFC teams over the years to come.

The club is based at the Barton Road sports ground – known affectionately as Barty – which is well-equipped with a rugby pitch, changing rooms and a social area. On weekends we play in college league, and typically train at least once a week. We welcome new players, and provide a mix of team and individual coaching with a supportive team spirit. CURUFC also runs beginner’s programmes, so it’s worth trying rugby even if you’ve never played before.