The Lower Library contains the College’s special collections of around 26,000 incunabula and early printed books, and 900 manuscripts.

More than 350 manuscripts survive from the medieval library, some in their original bindings. This is the largest surviving medieval college library in Cambridge, and it is especially rich in the discipline of Roman law. Most of these manuscripts were given or bequeathed to the College by its earliest Fellows. The whole collection was consolidated and expanded following the College’s re-founding by Dr Caius in 1558. John Caius was an ardent humanist whose contact with Italy enabled him to acquire many examples of the new learning, including medical works in Greek and a Hebrew Bible. We now possess over 700 manuscripts, most dating from before 1500, including illuminated Books of Hours and Psalters.

By 1500 the Library held 300 books, principally in the disciplines of theology, law and medicine, demonstrating our early commitment to the learned professions. Further important bequests came from William Branthwaite, Master 1607-1619, whose fine library on theology, philosophy and classical literature included sixty books printed before 1520 and James Burrough, Master 1754-1764, who bequeathed over one hundred books. The Library now holds 100 incunabula (books printed before 1501).

The Lower Library collections are still being expanded, principally in the purchase of material relating to the history of the College, its alumni and the wider University; also histories of the city of Cambridge, the surrounding area and East Anglia.

The Library holds holograph scores by several Caian composers. To view handlists, select a name below.

The Library holds the books, papers, and suitcase of the Caian explorer Charles M. Doughty. To view handlists, select a category below.

Individual items from the Special Collections are explored further in the Library’s Featured Books blog.

The early printed books in the historic collections have been alphabetically listed by means of brief author-title-place-date entries in the Library’s own guard-book catalogue, which may be consulted in the Lower Library. A project is underway to provide in-depth online catalogue records for all the Library's early printed holdings; so far all of our incunabula and imprints dated between 1501-1650 have been completed. We are currently working on those dated 1651-1700 and the online catalogue iDiscover is constantly updated with these records.

For those interested in the history of the College there is the revised edition of: Brooke, C.N.L. A history of Gonville and Caius College. Cambridge: Boydell, 1996.

The Library collects and maintains a growing bibliography of published research on the College's manuscripts and early printed books. 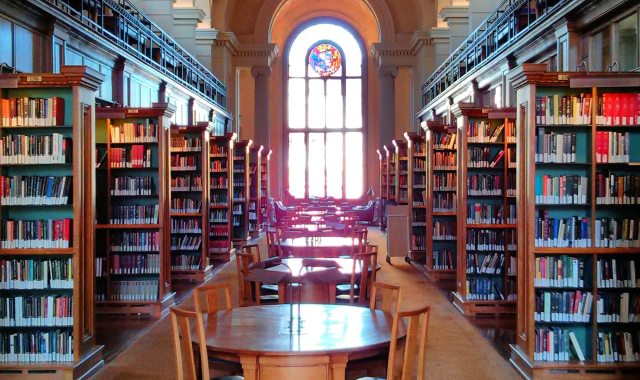 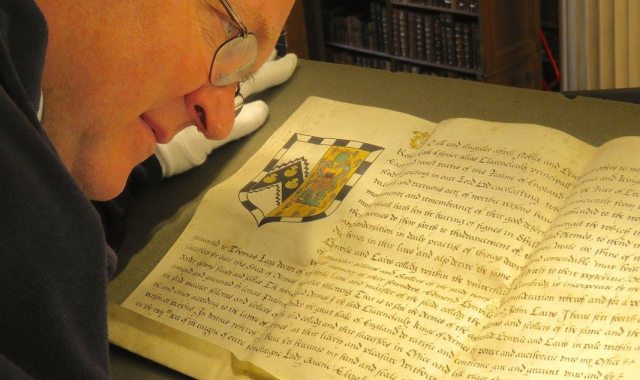