An early printed book was usually bought as an unbound text block to be bound later by the owner in the style of their collection or library. Several 16th century bookbinders were at work in Cambridge and in 1534 Garrett Godfrey and Nicholas Spierinck were appointed as the first official Stationers and Printers to the University. Their 'Cambridge' bindings commonly feature animals like lions, gryphons and wyverns, floral patterns and pineapples. Patterns were impressed into the leather using roll tools and stamps and left 'blind' rather than gilded.

The identity of many binders is unknown so some are named after the recurring stamps featured in their bindings such as the 'Unicorn binder' and the 'Monster binder', or stamps which feature initials. Caius has several books bound by various Cambridge binders and one is significant for being the only known instance of a Tudor coat of arms stamp being used by the Unicorn binder. 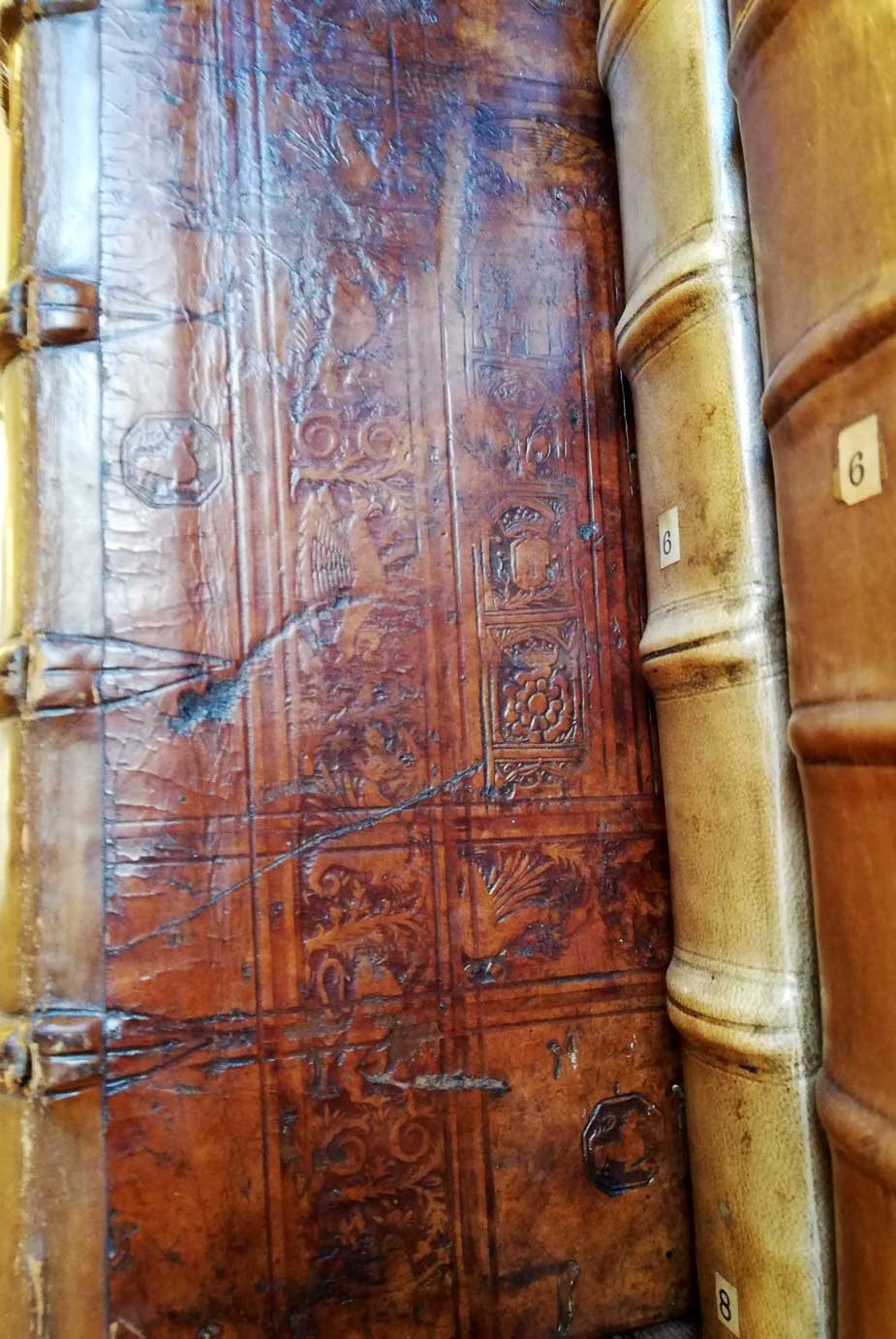 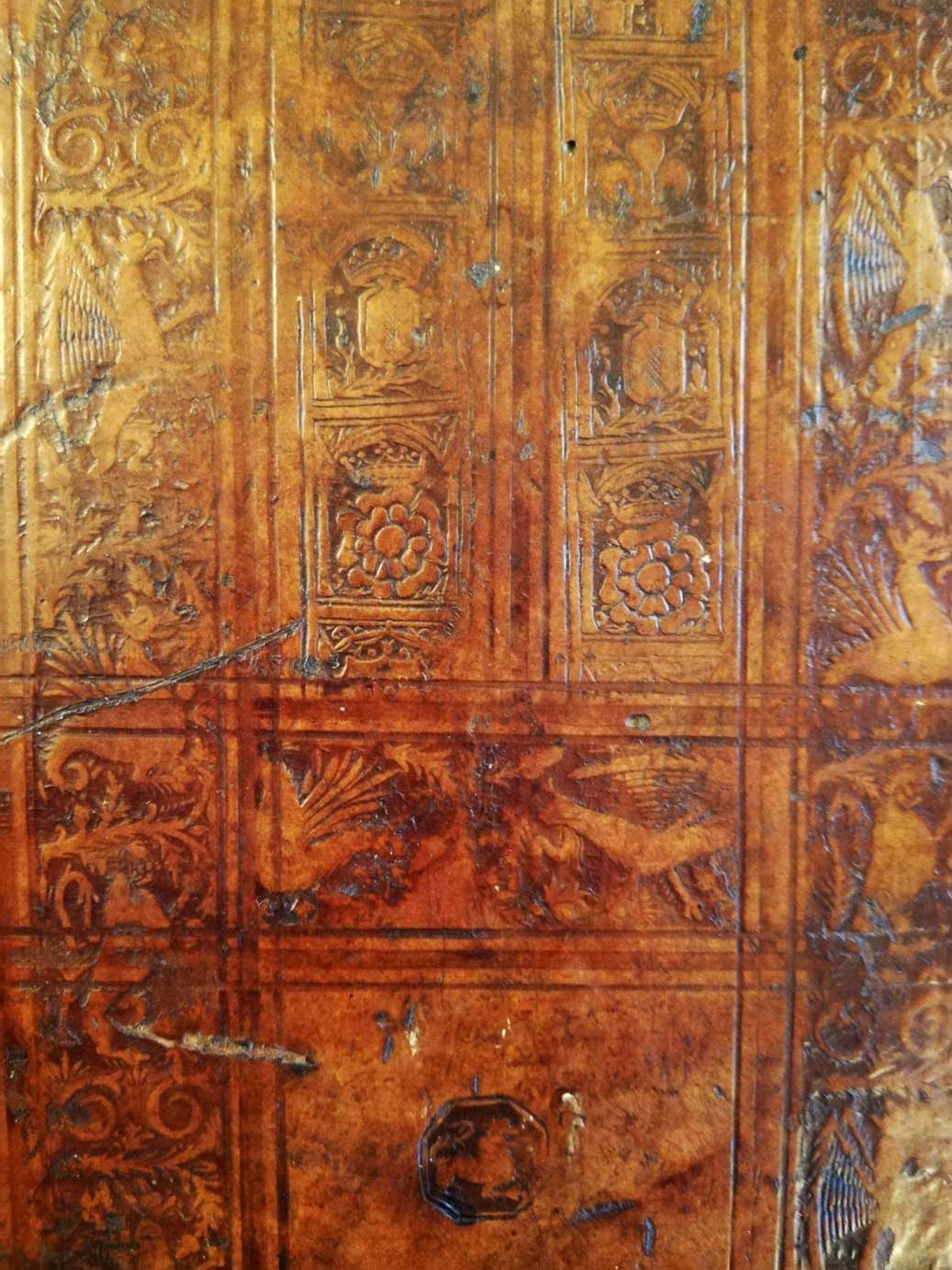 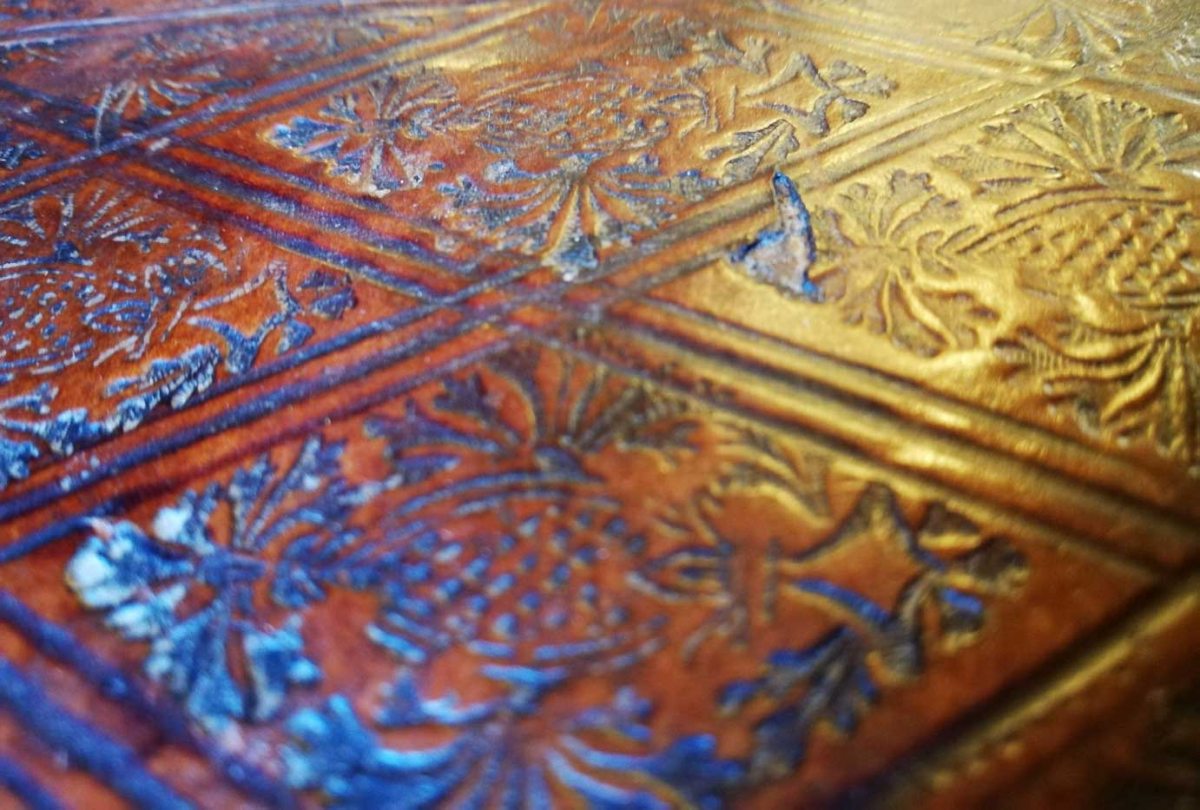 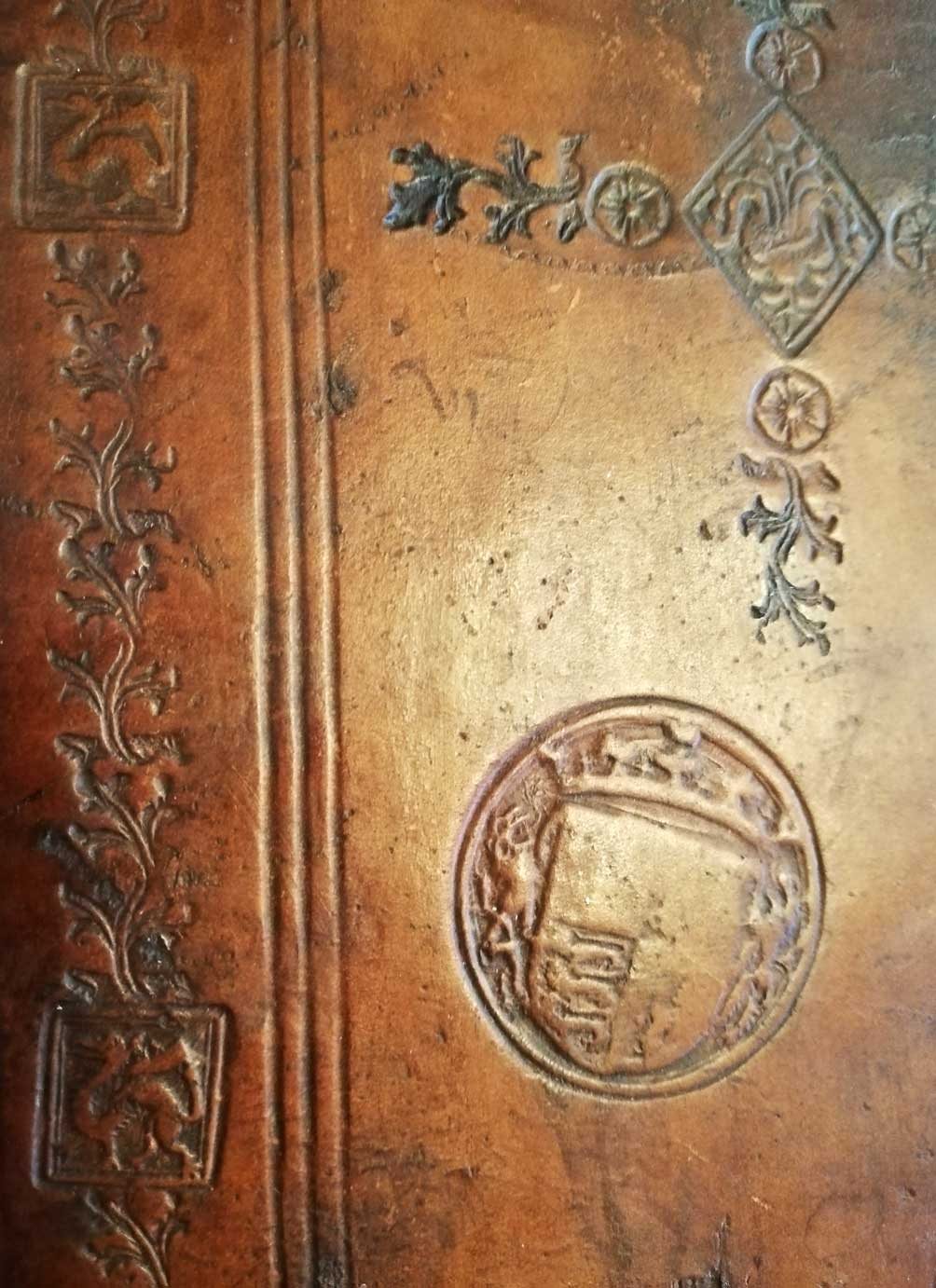 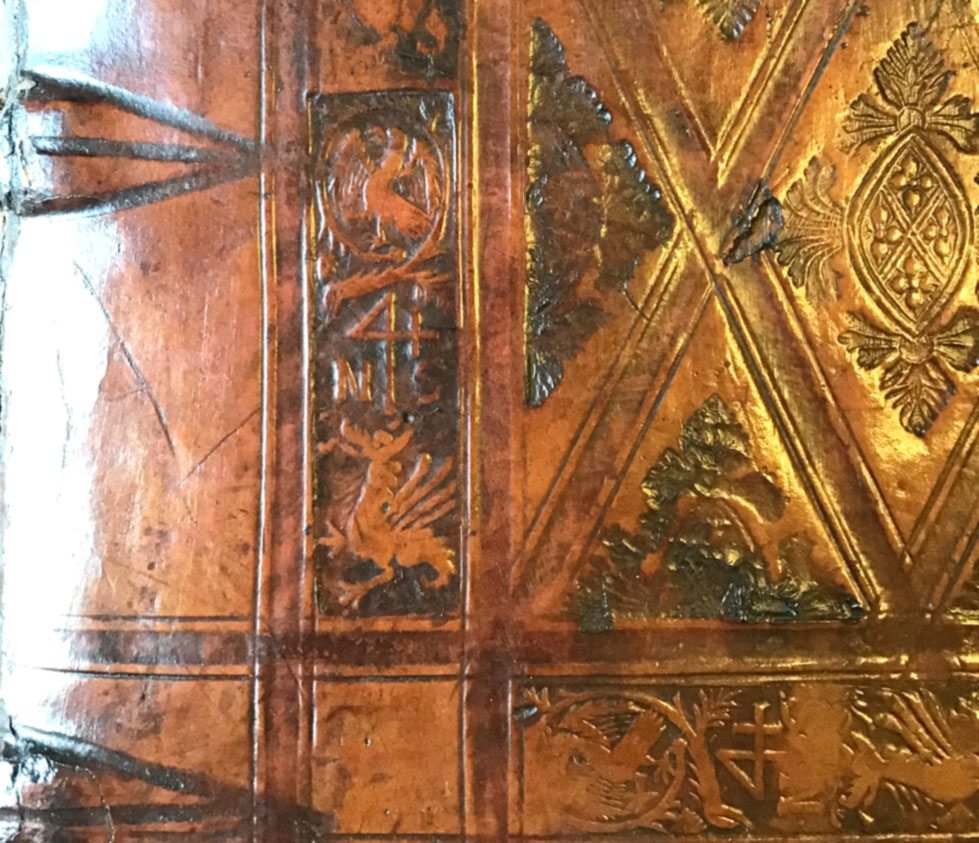 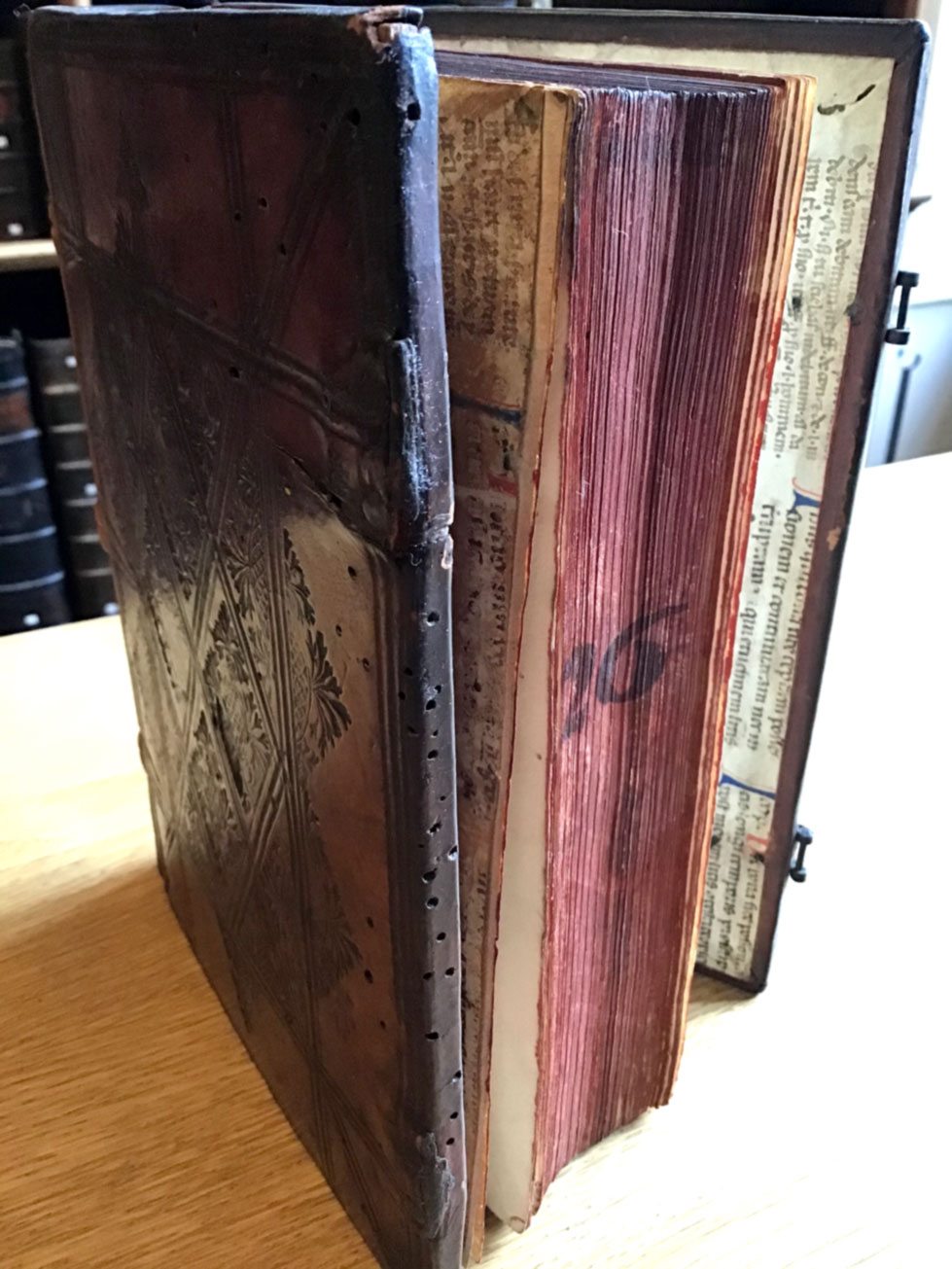 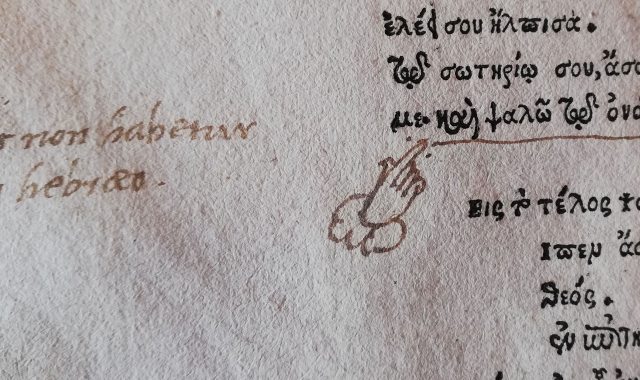 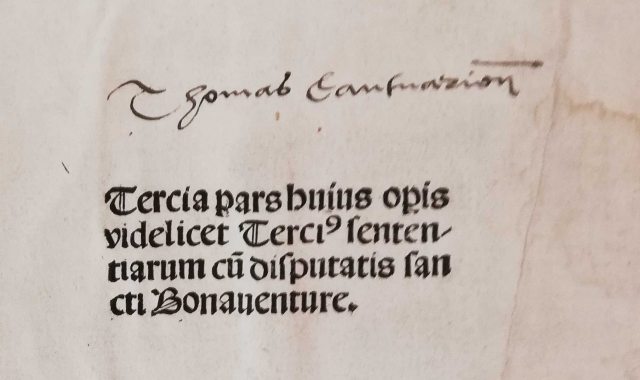 Gonville & Caius College celebrated the sporting prowess of our students with a dinner in the Master’s Lodge, hosted by the Master,...

Giving back and sharing experience is a motivation for Maya Beney (History 2019), who has an Anglo-Saxon penny to thank for creating a...