Hill 60 is another of those names from WW1 that does little to describe the bitterness of the fighting there. The Battle of Hill 60 started on the 17th April 1915 and continued until the 7th May. In the flat territory south of Ypres any slight rise gave an advantage to the troops who commanded it as they then could observe much more of the front in the vicinity.

Despite Hill 60’s strategic importance, it was actually a spoil heap. When the Ypres to Comines railway was built, it had to pass through a slight rise and so a cutting was dug. The spoil from the excavations formed three large heaps. The British named these The Caterpillar, The Dump and Hill 60 which was on top of the ridge. It gave a commanding view of Zillebecke and the town of Ypres.

In spite of the fact that the Germans held The Caterpillar nearby, the French and soldiers who were experienced miners from Northumberland and Wales dug under the hill and laid charges. The hill was easily taken but this created a salient with the Germans occupying nearby high ground. Keeping Hill 60 proved impossible and cost many lives before the Germans recaptured it at the end of May. 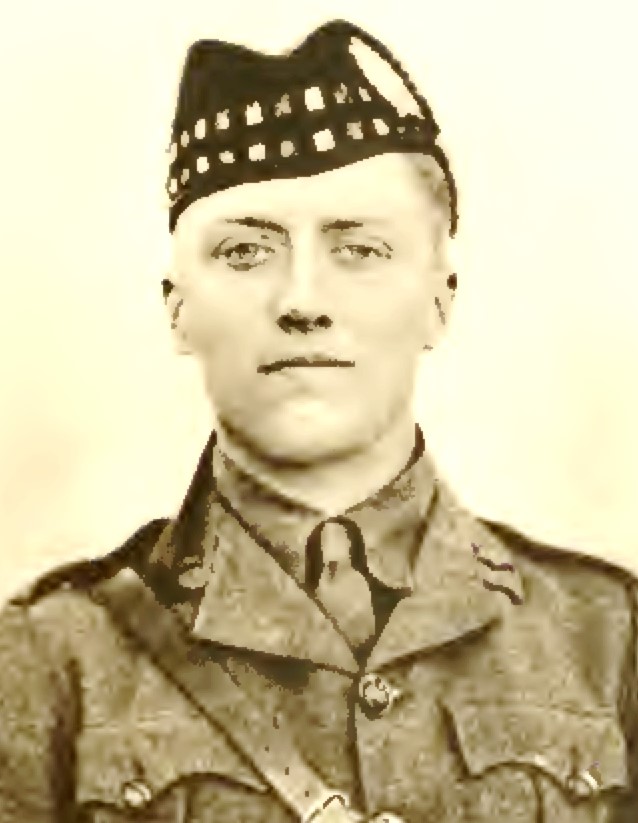 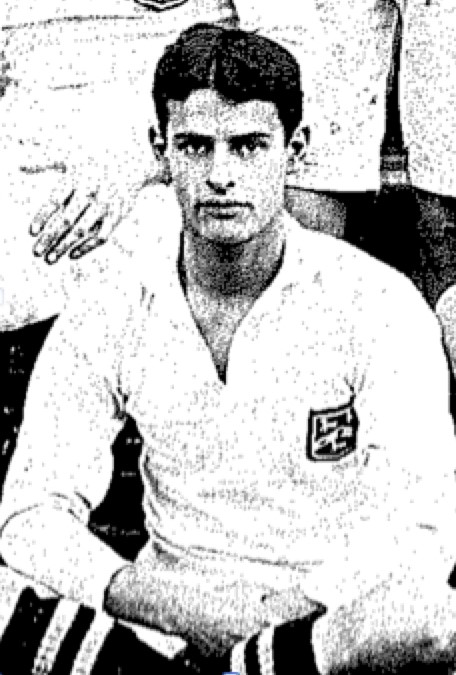 d day of the battle, the 18th, the College lost two of its men. Both were aged 23 but they came up in subsequent years. Hugh Arthur Grenville Malet read economics, was an athlete and entered the Inner Temple. Gerald Julius Child was an historian and footballer who went straight into the army after graduating in 1914.

The Battle of Hill 60 was to claim another Caian life. Alexander Findlater Todd, known as Fin, was shot through the neck on the 18th, the same day that Mallet and Child were killed. Fin was a tall man who had made a clear target in an exposed position on the hill. He was paralysed from the neck down and died at No 3 Casualty Clearing Station in Poperinghe three days later aged 41. Fin was an international rugby player who 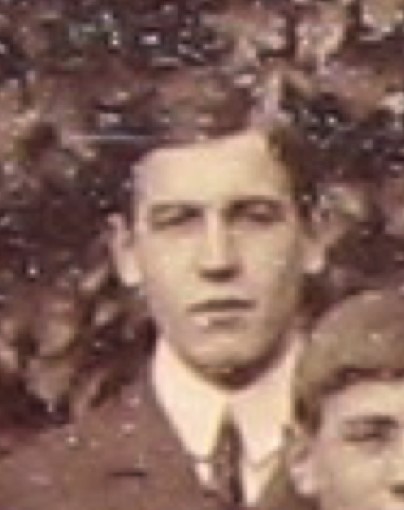 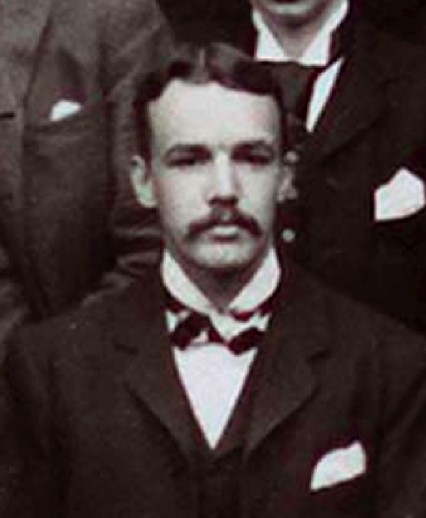 cket for Berkshire. He played football and hockey as well. He was a founder member of the Scales Club who had come through the Boer War where he was wounded at Diamond Hill.

Alexander Ramsay was a ‘child of the manse’ whose father moved to the Presbytherian Church in Highgate. He won the Schuldham Plate for his studies in History. After graduation he went to work for the Department of Education where he was an examiner. He had arrived in France in 1914 and was at the 2nd Battle of Ypres (of which Hill 60 was a part) close to St Julien. The battalion suffered many casualties in the battle as the artillery barrage had been unsuccessful. Alec died a prisoner of war in a German Field Hospital at Roulers on the 25th April 1915 aged 26.