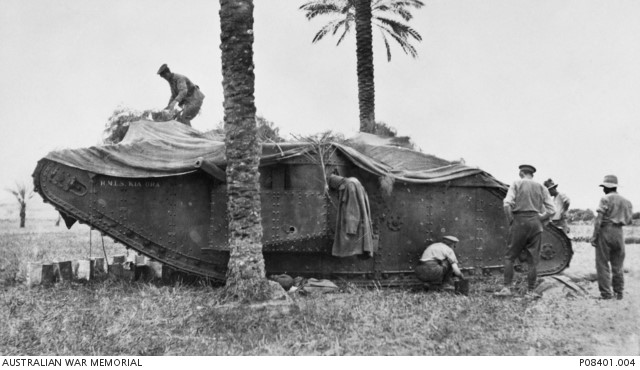 While the 2nd Battle of Arras was taking place on the Western Front, the main objective in the Middle East was to take the ancient port city of Gaza. This proved a rather difficult venture and cost the life of another Caian in April 1917.

General Maude had captured Baghdad in March 1917 and the British brought forward their plans to take Palestine and Jerusalem. Their numbers were vastly superior to those of the Turks but the Turks were dogged fighters and put up a brilliant defence. On the 26th March, the allies launched a full frontal attack on Gaza but the allied desert column withdrew as darkness approached due to fears of Ottoman reinforcements. They had been on the brink of success. The commander sent back vastly inflated estimates of Turkish dead that resulted in the order for a second attempt.

This led to the disastrous 2nd Battle of Gaza during which tanks were deployed for the first time in Palestine. They were ineffective due to the heat and the dryness. The supply situation was rather good with a railway that reached within eight miles of the city but the desert to the south was without water. The allies were able to encircle the city but were unable to neutralise strong and determined defences, alerted by the first attack only a fortnight or so before. The tanks did not alarm the Turks and the use of gas for the first time was ineffective. When the attempt was called off, the Allies had lost nearly 7000 men, three times the Turkish losses. 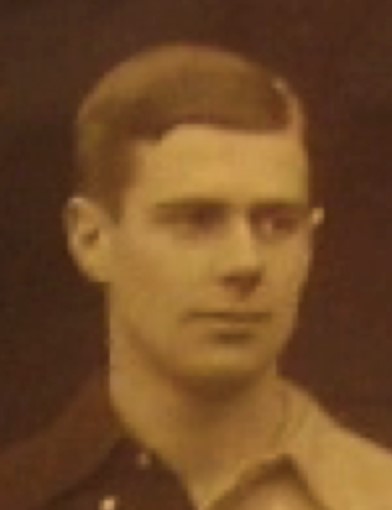 he casualties was Arthur Hyde Hills, a temporary Captain in the Hampshire Regiment. He was an accountant and a keen amateur footballer. In the 19th April, they were fighting near Tank Redoubt and were under heavy artillery and machine gun fire. Tank support was ineffective and Arthur was posted missing presumed dead. His body was never recovered.