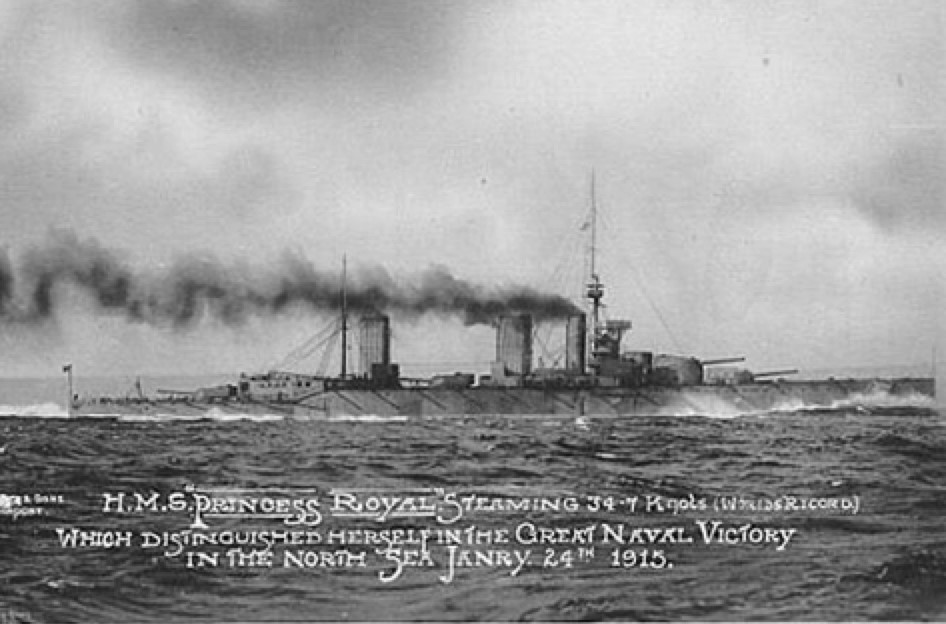 At the end of the Great War, Caius threw open its doors to a number of serving officers returning from the war. Amongst these were contingents of naval officers and a photograph of one of them exists in the college archives. Although they were not officially Caians at the time, they later were given College membership. They were welcomed in particular by the then Master, Sir Hugh Kerr Anderson, who worked hard to make their stay enjoyable. One of those Caian officers died in 2004 aged 103 and was probably the last surviving officer who had served at the Battle of Jutland. 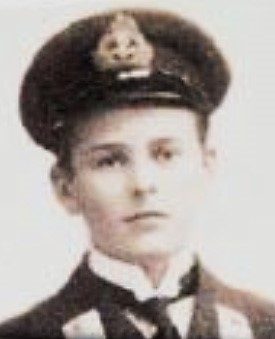 y Lockhart St John Fancourt, DSO, RN was only 16 when he was serving on HMS Princess Royal at the Battle of Jutland on the 31st May 1916. The Princess Royal was mistakenly reported as sunk but was badly hit several times during the battle. Henry was in action near the rear gun turret.

He came back to Cambridge at the end of the war to complete his interrupted education. He then became a pioneering naval flier. On HMS Courageous in 1931 he was involved in the trials of the new arrester cables, so important to this day for landing on aircraft carriers. In the Second World War, he was involved in the Naval operations in support of the allied invasion of North Africa.