The Battle of Neuve Chapelle

Two Caians were killed during the Battle of Neuve Chapelle. This is often said to be the first large-scale attack of the war. Over 500 officers and 11,000 men died during the 12 day battle. 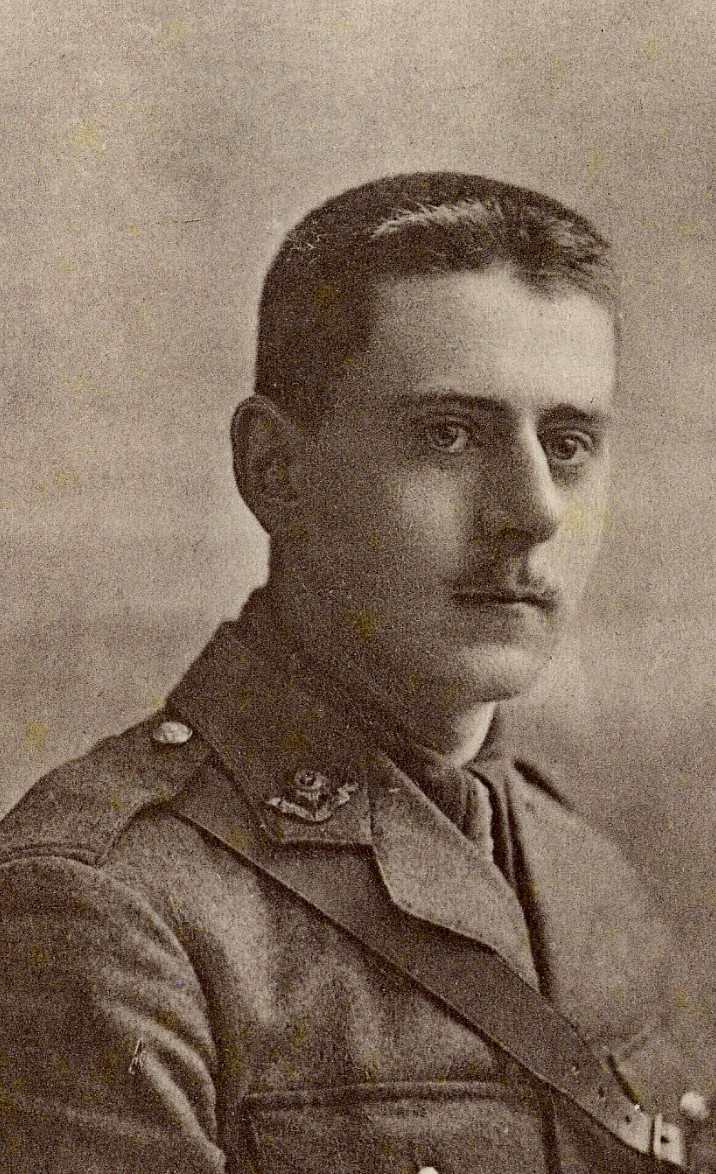 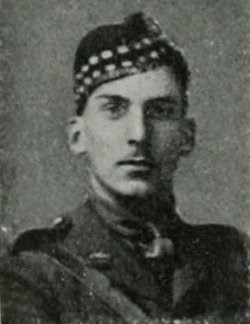 Duncan Hepburn Gotch died on the 11th March 1915 and Henry Colpoys Gloster on the 13th. Henry was 20 and had started to read medicine. He was a tennis player who had won the Freshers’ Tournament in 1914. Duncan was 23 and had been working as an entomologist at the Natural History Museum in London. Whilst at Caius he had been a member of the Boat Club.

The winter of 1914-15 had not gone well for the Allies but more men had now arrived at the front, allowing the forces to be split into two armies. The first army under Sir Douglas Haig undertook the attack at Neuve Chapelle, a village between Bethune and Armentieres. A new plan of attack on the German lines had been devised, starting with a large-scale bombardment and then the troops advanced to take the enemy trenches. The barrage fell short but the trenches were taken although it proved impossible to capitalise on the gains. The generals learnt the benefit of such an artillery bombardment but realised the need for accurate targeting and for sufficient reserve troops to follow through. Communications were vital and needed improvement.