The Battle of Hooge

The Battle of Hooge on the 30th July 1915 was the first where the Germans deployed flamethrowers against the British although they had already been used a few times against the French. The new weapon caused chaos and not a little panic amongst the British troops. The Germans achieved total surprise and regained much of the ground that they had lost in the recent fighting.

Two Caians died during this attack. Alan Crawhall Challoner was a Zoologist, footballer, boxer and swimmer serving with C Coy, 6th Bn, the Duke of Cornwall’s Light Infantry in a very exposed position at the front. Guy Francis Ormond Devitt was a keen golfer who read Agricultural Sciences and served with the 7th Rifle Brigade. They were both 23 years old. 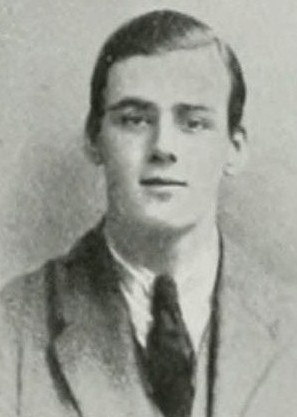 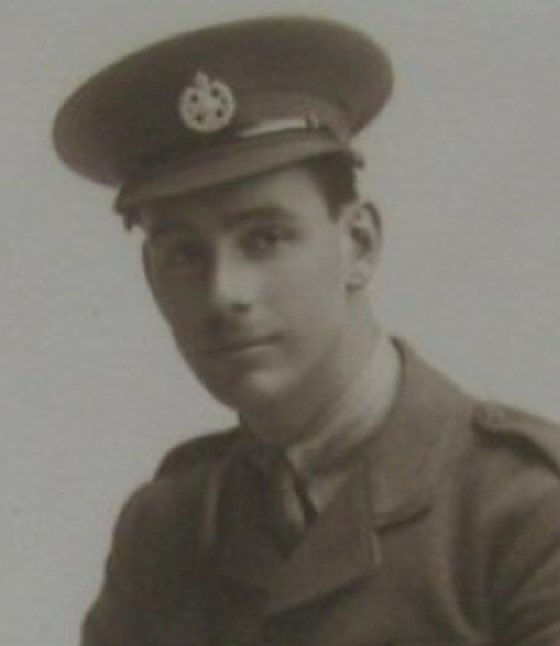