The Battle of Flers Courcelette

Although the Battle of Flers Courcelette in September 1916 has become famous for the first use of the tank in battle, fighting at Flers continued until November and the very last days of the Battle of the Somme.

The late summer of 1916 had seen atrocious weather with thick, cloying mud everywhere. The landscape was devastated and the Australian troops estimated it would take a soldier about ten hours to cover the 8 km from the camps to the front line. It was said that ‘nearly as bad as Flers’ was the worst a transport driver could say of any subsequent battlefield. Some trenches were so badly affected that a soldier literally could not sit down for his tour of duty due to the mud.

In these conditions, ‘trench foot’ was common. For such a benign sounding name, this condition was particularly unpleasant. It was a form of frost-bite which prevented blood circulation in the feet. The skin literally rotted and, in particularly bad cases, resulted in gangrene and amputation. The only remedy at the time was constant drying and oiling, not possible under the prevailing conditions. Padre William Devine recalled men coming in from the Flers trenches:

… limping painfully in boots that had to be cut from their feet to disclose the swelling and dull discolouring of incipient frost–bite. Every effort was made to check the malady, and often the sufferers were able to resume their work. Others were unable to do so, and left the trenches on the long journey to the rear. Their feet wrapped in cotton–wool, they limped along or negotiated a particularly difficult piece of ground on the shoulders of a passing digger [Australian]. William Devine, The Story of a Battalion, Melbourne, 1919, p.66 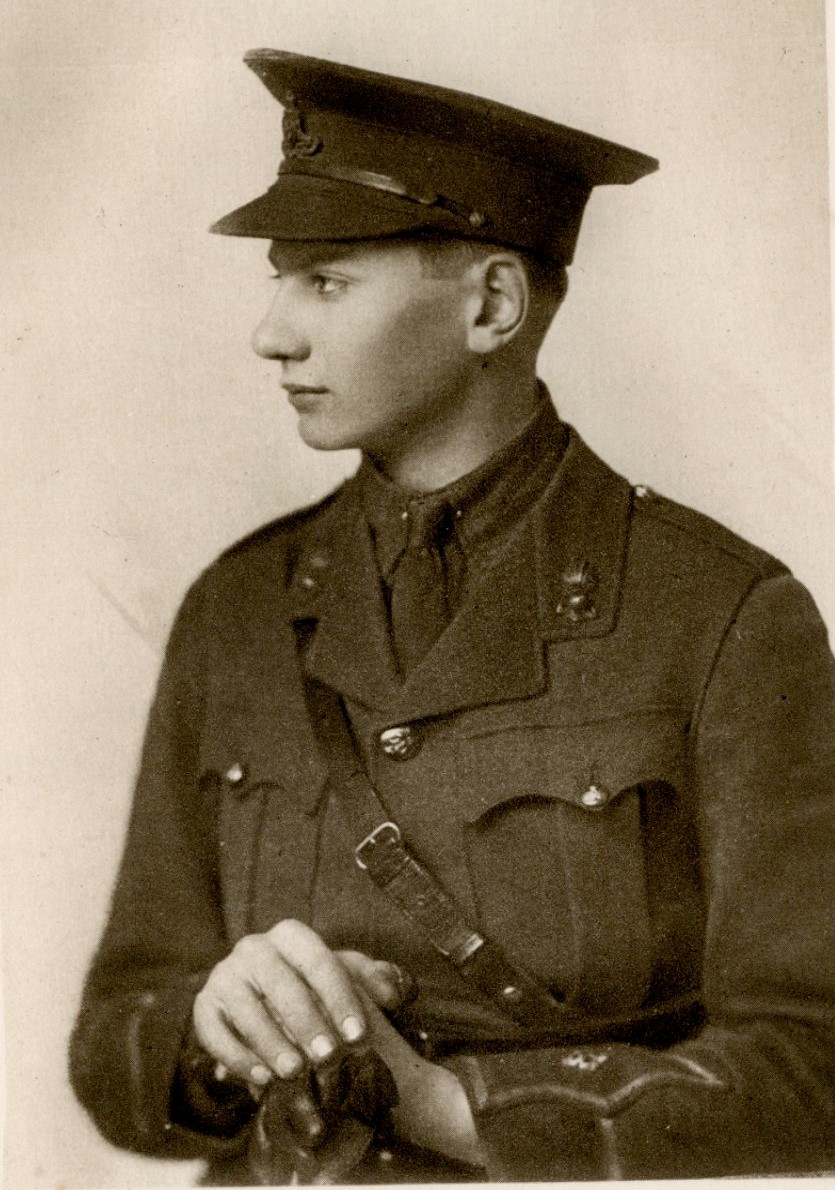 It was in conditions like this that Frederick Howard Stewart Caiger died. He was reading medicine at Caius but had joined the Royal Field Artillery. After a period in hospital at Rouen, he joined 92 Battery 17th Brigade at the front in September only to be killed on the 11th November, exactly two years before the armistice. He was not quite 20 years old.