During WW1, a number of men were serving at the front but were never armed. Amongst these were the pipers of the Scottish regiments, the members of the Friends Ambulance Units and the Army Chaplains.

The Army Chaplains’ Department was created in 1796 and was initially an Anglican group. It had taken a very long time to cater for the spiritual needs of those soldiers fighting in wars. By the end of WW1, the department also included Roman Catholics, other protestant and non-conformist priests and rabbis of the Jewish faith.

There had been a very Victorian evangelical desire to spread the gospel and to take religious services to front line troops but this did not satisfy many of the ‘padres’ who went out to serve in World War One. Many believed that they should share all their experiences of the men and went to the front lines to be with them. With consummate bravery, it was often they who took on the task of staying with the wounded in No Mans Land and in bringing in the wounded. This often won them the huge respect of the soldiers. During the war, these priests, untrained by the army, were also heavily involved in the burial of the dead.

Three VCs were won by priests during the war, together with numerous other decorations for bravery. Almost 200 died. Some became a byword for their ministry such as ‘Woodbine Willy’ famous for handing out bibles and cigarettes to the soldiers. Another was ‘Tubby’ Clayton, one of the founders of Talbot House, known as Toc H from army signalling code. This house still exists at Poperinghe in Belgium where served as a club for any man, irrespective of rank, where he could find a haven when on leave from the front. It also promoted peace and reconciliation. 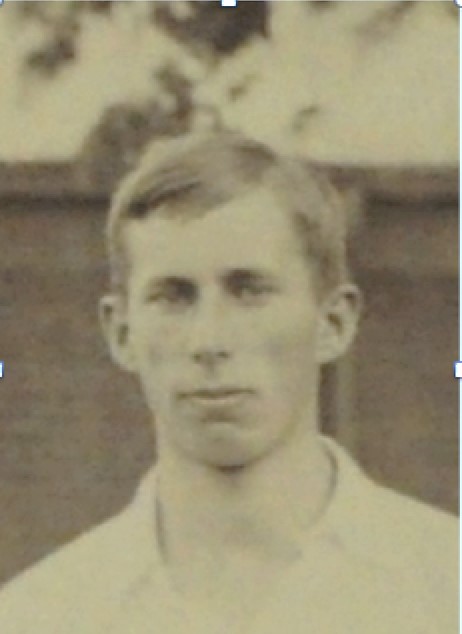 so a small group of priests who sought a more active engagement in the war and so joined the regiments. Amongst them was Lancelot Raimes who was killed on the 1st June 1916. A pupil at the Leys School and from a staunch Methodist family, he matriculated in 1906 to read Mediaeval and Modern Languages. A keen footballer, he went on to Ripon College after Caius to read for the ministry. He was a Captain in the 5th Durham Light Infantry and was shot whilst in the front line at Kemmel with a working party. He died of his wounds a few hours later at a Casualty Clearing Station.