Classical and literary Chinese language and philology; the cultural history, religion and thought of pre-imperial and early imperial China; text and manuscript studies (Warring States, Qin, and Han periods). My work is inspired to some degree by questions raised in the history of science and anthropology. I have an ongoing interest in forms of knowledge about the natural world in pre-modern China (cultural ecology, agricultural thought, natural history) and am currently working on a book provisionally entitled Thinking through Agriculture in Early China. I have also worked on food and dietary culture in Chinese philosophy and religion. Another area of interest is the interplay between moral and material values in Chinese thought. More specifically I hope to learn more about early China's religious economy, gift culture, and ideas about wealth creation, poverty, and the role of the professions (merchants, peasants) during the formation of empire. 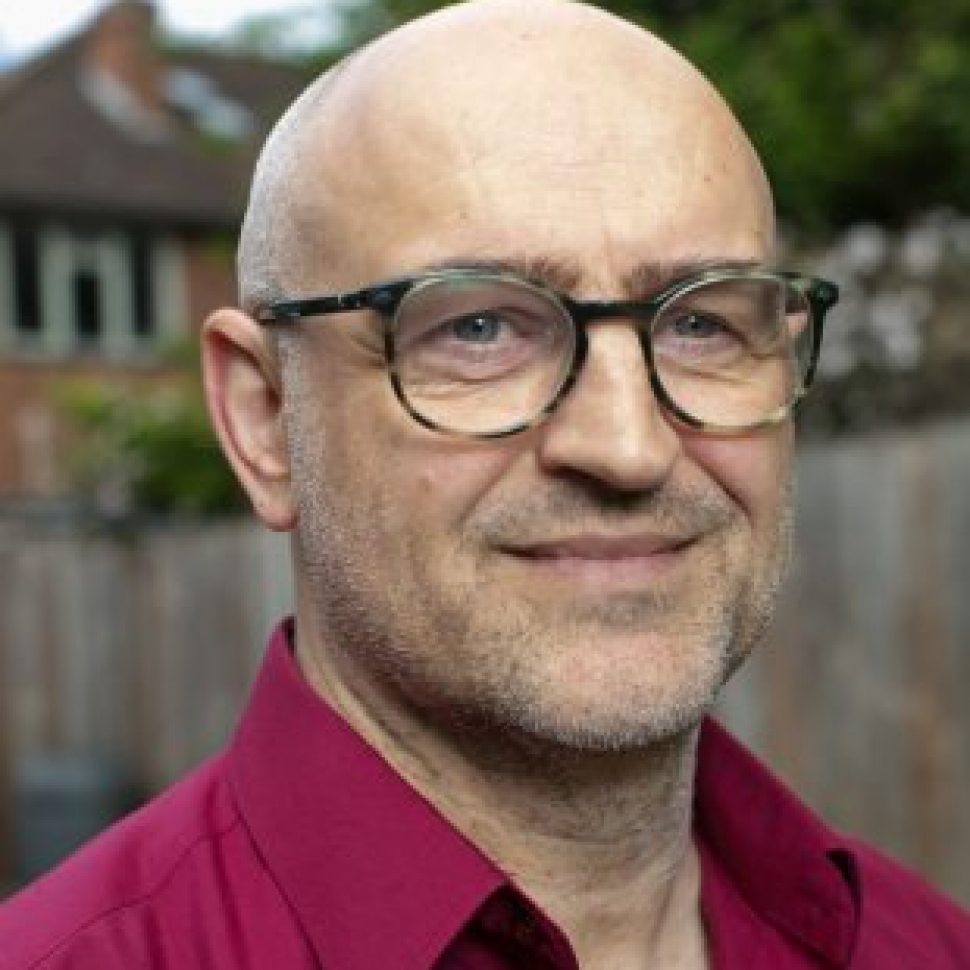