The Mediterranean at all periods but especially in the Middle Ages and Renaissance, and above all Italy and Spain; attitudes to non-Christians in medieval Europe and the early Atlantic world. Books include Frederick II (1988), The Mediterranean in History (2003), Italy in the central Middle Ages (2004), The Discovery of Mankind: Atlantic encounters in the age of Columbus (2008) and The Great Sea: a human history of the Mediterranean (2011).

Part II paper on The Jewish Presence in Medieval Society; Special Subject on King René of Anjou: chivalry, patronage and power in fifteenth-century Europe (starting in 2011) 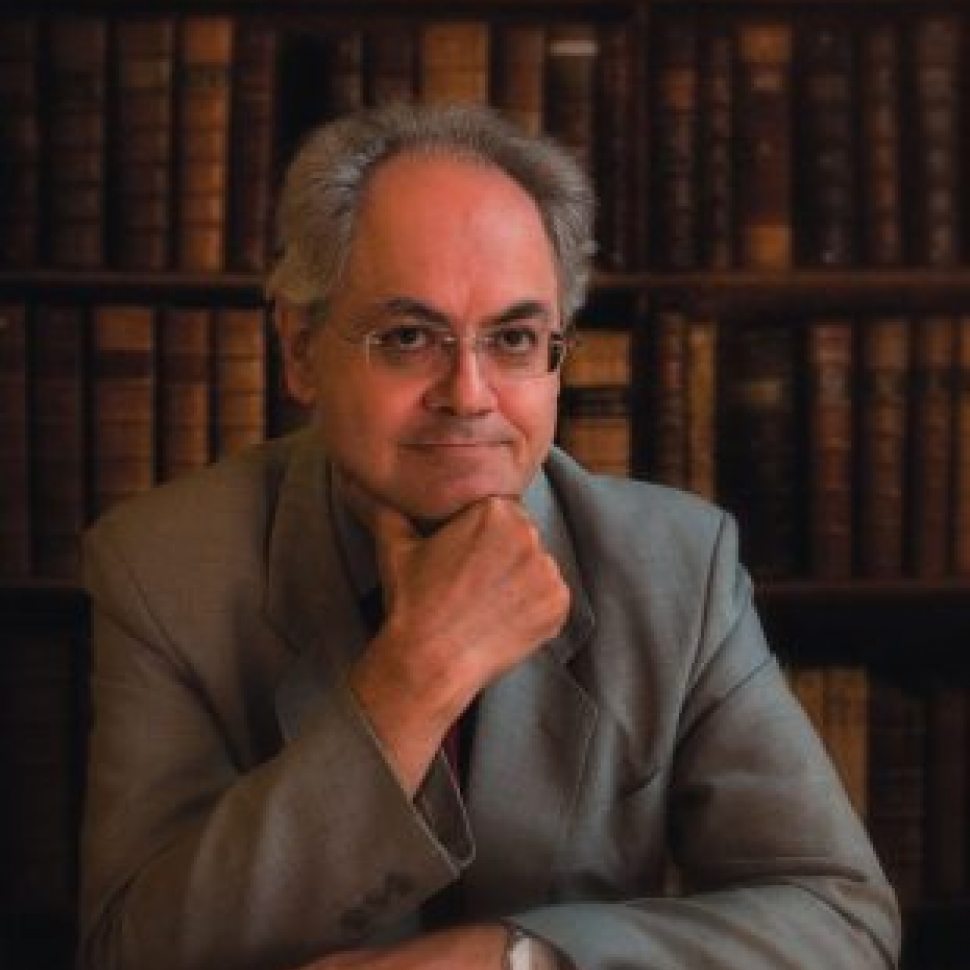