Arif Ahmed joined Caius as a Fellow in 2015. He studied mathematics at the University of Oxford and Philosophy at Sussex and Cambridge. He has worked at the University of Birmingham and has held visiting positions at Sydney University and elsewhere, and is now a University Reader in the Faculty of Philosophy. He writes mainly on decision theory, but also has an interest in religion and has debated the subject against William Lane Craig, Rowan Williams and others. He is an atheist and a libertarian and his philosophical outlook is most closely allied with those of David Hume and Friedrich Hayek.

For lecture notes and a list of publications visit:
http://www.phil.cam.ac.uk/people/teaching-research-pages/ahmed/ahmed-page 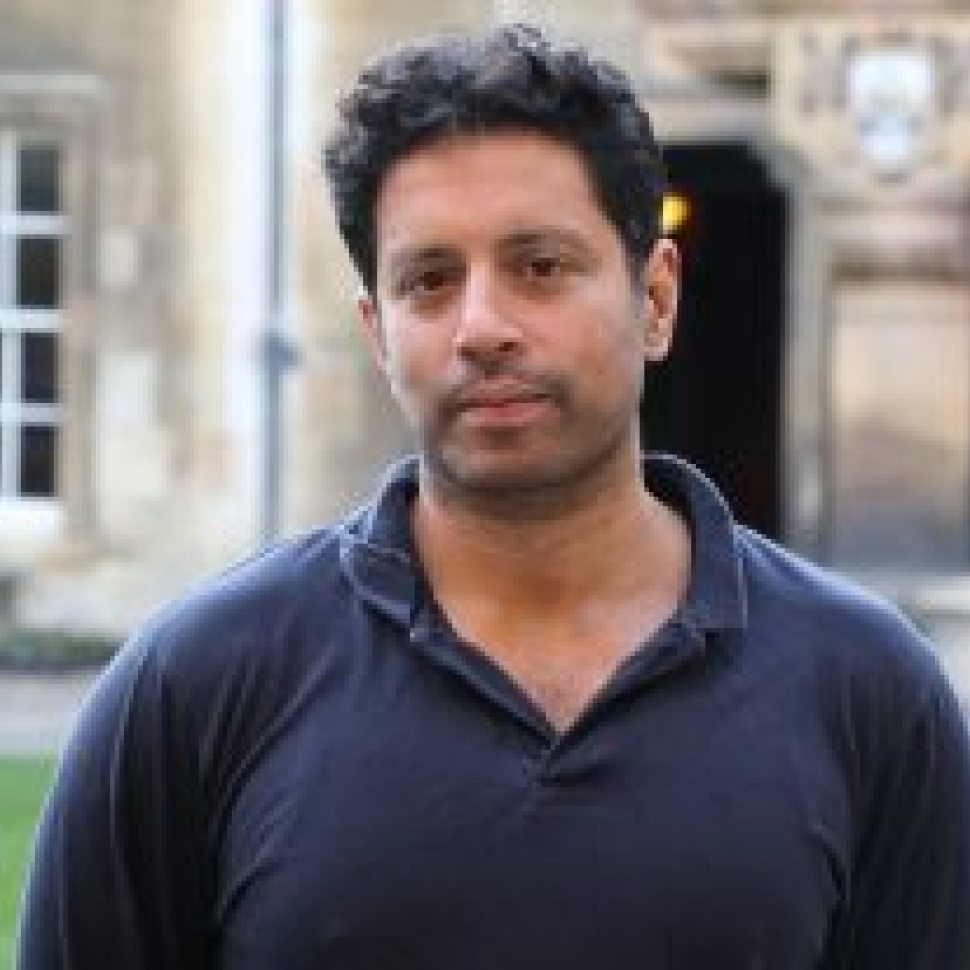