Will Handley is a Royal Society University Research Fellow whose research centres around early universe cosmology and Bayesian machine learning.

Since his PhD he has maintained an interest in the initial conditions for inflation, examining the effect that high energy physics has on the universe a split second after the Big Bang. His current research is focused on examining the theoretical and observational consequences of primordial curvature, searching for imprints in the cosmic microwave background of the shape of the universe at the beginning of time.

In addition to theoretical investigation, he also examines the observational consequences of these new ideas; testing theories against the latest data from microwave telescopes and large scale structure surveys using the University supercomputers.

He leads the data analysis team for REACH, a team of cosmologists designing and operating a radio telescope to make an unambiguous detection of the global 21cm signal coming from the cosmic dawn.

He is a convener of the GAMBIT cosmology working group, working with a community of cosmologists, particle physicists and statisticians who use terrestrial collider data in conjunction with astrophysical observations to constrain theories of dark matter, neutrinos and modified gravity.

A full list of publications can be found on arXiv, ORCID or Google Scholar. 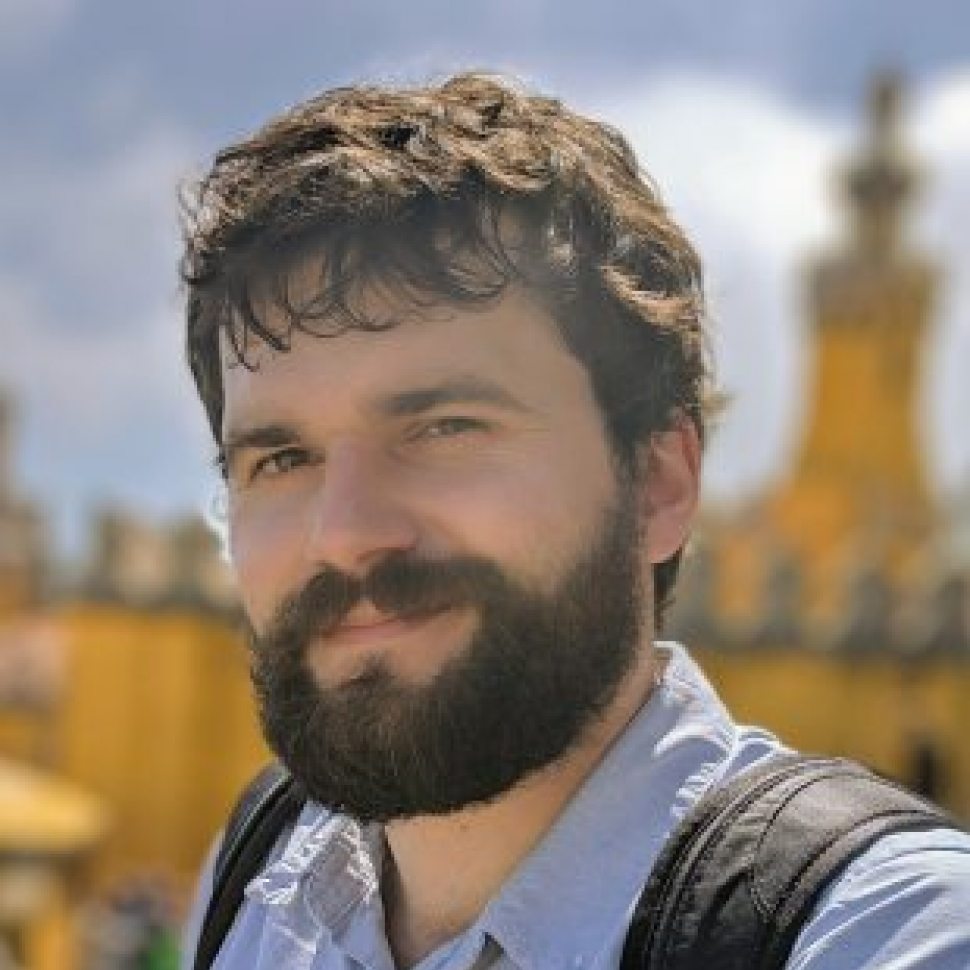