I am primarily interested in the long-term social-economic development of the Roman world, with a specific focus on the transformation of the urban and rural landscapes of Roman Italy. Having been extensively involved in a varied array of archaeological fieldwork in various parts of Italy (Liguria, Tuscany, Marche and Lazio), I am currently directing (together with Prof Martin Millett) an integrated research project (excavation, field survey and geophysical prospections) at the town of Interamna Lirenas (Southern Lazio).

I teach a range of modules in Classical Art & Archaeology as part of the Classics course: from introductory courses to Roman art & archaeology (Prelim, Part 1A), to more thematic courses about Roman landscapes and the ancient economy (Part 1B) and the archaeology of the Roman empire as traced through its urban development (Part 2). In terms of College teaching, I mainly supervise Art & Archaeology modules as well as Latin translation/composition for Prelim students, although from time to time I am also involved in supervising Part 1A Latin translation and Ancient History.

(2017) Something old, something new: social and economic developments in the countryside of Roman Italy between Republic and Empire. In T. de Haas and G. Tol (eds.), The Economic Integration of Roman Italy: Rural Communities in a Globalizing World. Leiden. 85-111.

(2015) The nature of the villa economy. In P. Erdkamp, K. Verboven and A. Zuiderhoek (eds.), Ownership and Exploitation of Land and Natural Resources in the Roman World. Oxford. 173-186.

All those kinds of things that back in my day were considered typical of a ‘nerd’, although these days are often considered ‘cool’ (?!). Since I moved to (rainy) England, I have also discovered the pleasure of gardening. 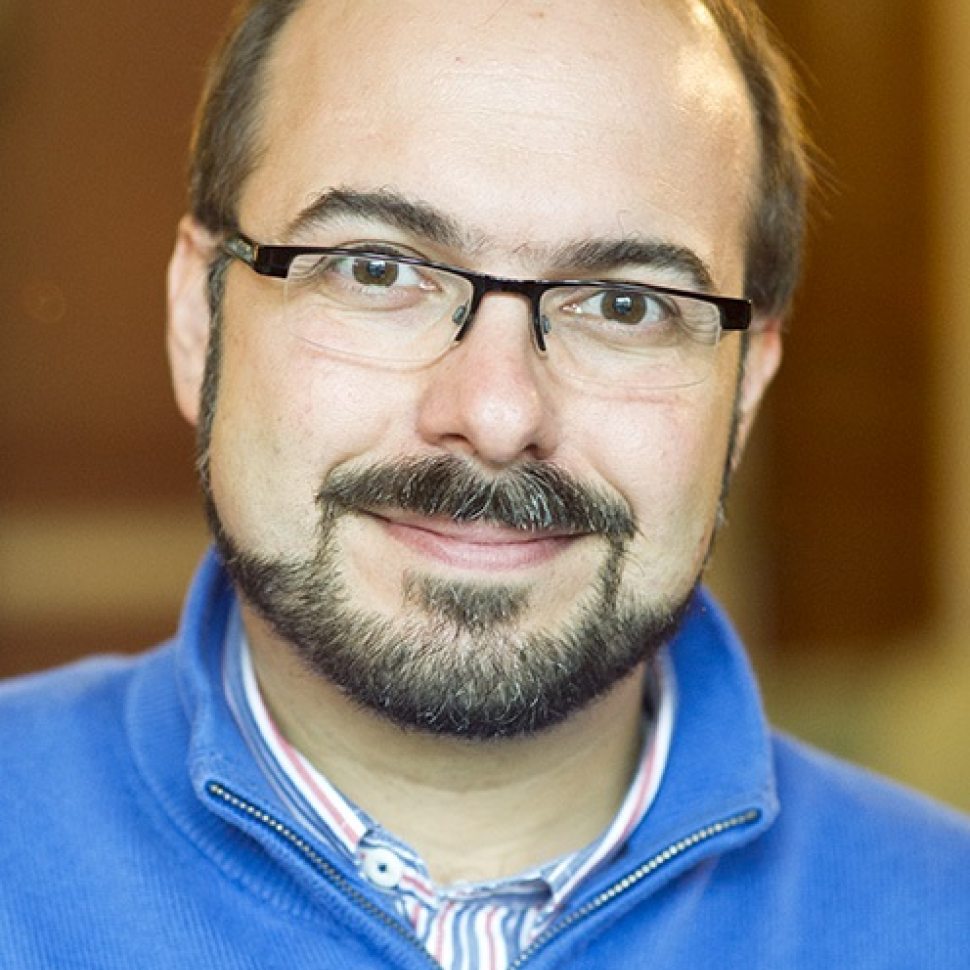