Professor Sivasundaram was asked about his book, Waves Across the South: A New History of Revolution and Empire, on the age of revolutions in the Indian and Pacific Oceans. The book comes out this month in the United States with Chicago University Press. The UK paperback will be out in August.

The full interview is available on The Global History Podcast website, and podcast platforms, and in the written extract below, Professor Sivasundaram is asked about the use of ‘wave’ in the title of the book.

“I found it really useful as a way of conceiving of and writing on the Indian and Pacific Oceans,” he told The Global History Podcast.

“That partly arises from growing up five minutes from the Indian Ocean, close to a polluted beach, and just watching waves a lot during my childhood.

“Waves are richly symbolic environmental phenomena for people who live facing the sea in the global oceanic south. It was an appropriate theme then on which to build a world history which began from the global south.

“In some ways using the wave was a way of not using a whole series of other words which are quite trendy and which have been overused in world history.

“The wave explicitly and implicitly foregrounds the environmental context as significant to the kind of story that then unfolds.

“Taking a step back, one can think that waves are multiple, rather than singular, they’re not linear, they’re not teleological, they can unleash disruption, violence, disconnection.

“So all of these things which are quite central to the argument of Waves Across the South can actually be summarised by the object of the wave.” 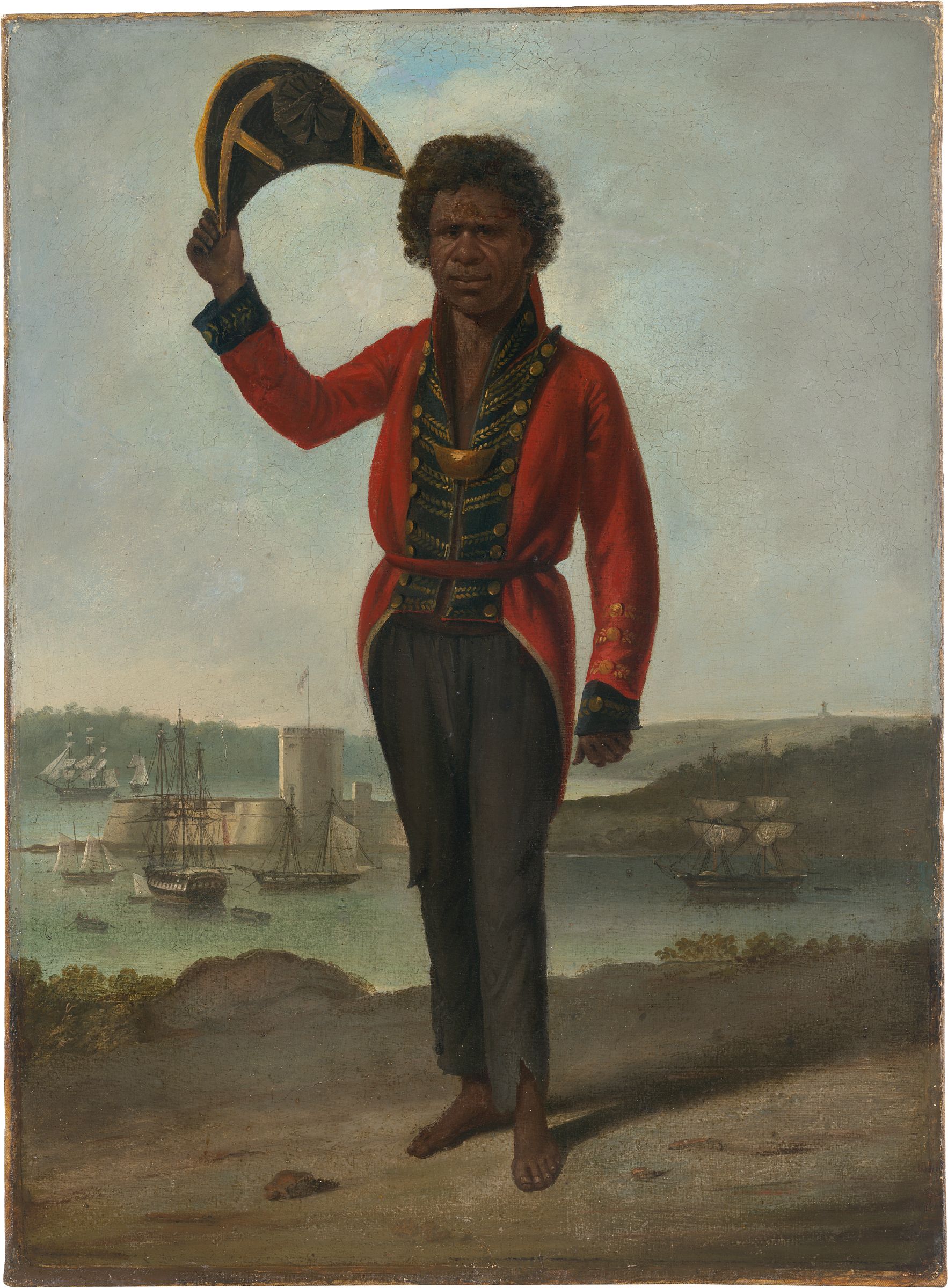 The central argument of Waves Across the South is that there was an uneven meeting of indigenous revolutionary culture and the British empire; these were as two waves in conflict. The abstract released by Chicago University Press presents a summary of the book’s approach:

This is a story of tides and coastlines, winds and waves, islands and beaches. It is also a retelling of indigenous creativity, agency, and resistance in the face of unprecedented globalization and violence. Waves Across the South shifts the narrative of the Age of Revolutions and the origins of the British Empire; it foregrounds a vast southern zone that ranges from the Arabian Sea and southwest Indian Ocean across to the Bay of Bengal, and onward to the South Pacific and the Tasman Sea. As the empires of the Dutch, French, and especially the British reached across these regions, they faced a surge of revolutionary sentiment. Long-standing venerable Eurasian empires, established patterns of trade and commerce, and indigenous practice also served as a context for this transformative era. In addition to bringing long-ignored people and events to the fore, Sujit Sivasundaram opens the door to new and necessary conversations about environmental history, the consequences of historical violence, the legacies of empire, the extraction of resources, and the indigenous futures that Western imperialism cut short. The result is nothing less than a bold new way of understanding our global past, one that also helps us think afresh about our shared future.

Commenting on the podcast, Prof Sivasundaram said: “One of the pleasures of publishing a book is having the chance to discuss it with current and former students; it was good to talk with Chase who is now conducting excellent research in a related field as a doctoral candidate at UCLA.

“Chase took the Part II paper I convene in the Faculty on ‘Islands and Beaches: The Pacific and Indian Oceans in the Long Nineteenth Century’.

“The Caius history tradition lives on among the many students who have gone through the college into distinguished research careers among many other vital professions.”

Chase said: “It was a pleasure to speak with Professor Sivasundaram about his new book, and to welcome him back to the Global History Podcast for a second time.

“I greatly enjoyed taking his course, 'Islands and Beaches', during my third year at Caius, which opened my mind to the possibilities of writing history from the perspective of islands, the sea, and the knowledge networks that crossed these spaces.

“This course has been a major academic influence as I embark on my PhD in History at UCLA.”