Four academics will be recommended for election as unofficial Fellows at Gonville & Caius College from 1 October 2021, after a high-calibre Research Fellowship competition.

Orfeas Chasapis Tassinis, who completed his Law PhD at Caius, and Stephen Turton in English have been recommended for election by the Arts, Humanities and Social Sciences Research Fellowship sub-committee.

Michele Simoncelli in Physics and Jan Steinebrunner in Pure Mathematics have been recommended for election by the Sciences sub-committee.

The Master, Dr Pippa Rogerson, said: “Research Fellows are integral members of our community. They bring new ideas and scholarship to better pursue the College’s purposes of education and research. We are delighted that Orfeas, Stephen, Michele, and Jan will be joining Caius in October.

“It is a cliché to say that the competition was very keen. There were over 500 applications for research fellowships in Arts, Humanities and Social Sciences this year, and over 150 applications in Sciences. The selection from the final interview candidates was challenging.

“I’d like to thank all members of the sub-committees for their hard work and care over the process. Particularly Prof Timothy Pedley (Chair) and Prof Sir Alan Ferst (Secretary) for Sciences, and Prof David Abulafia (Chair) and Dr Arif Ahmed (Secretary) for Arts, Humanities and Social Sciences.”

Caius is currently advertising for a Research Fellowship in the study of Race and Anti-Racism, with a closing date of Friday 22 January.

More about the competition winners: 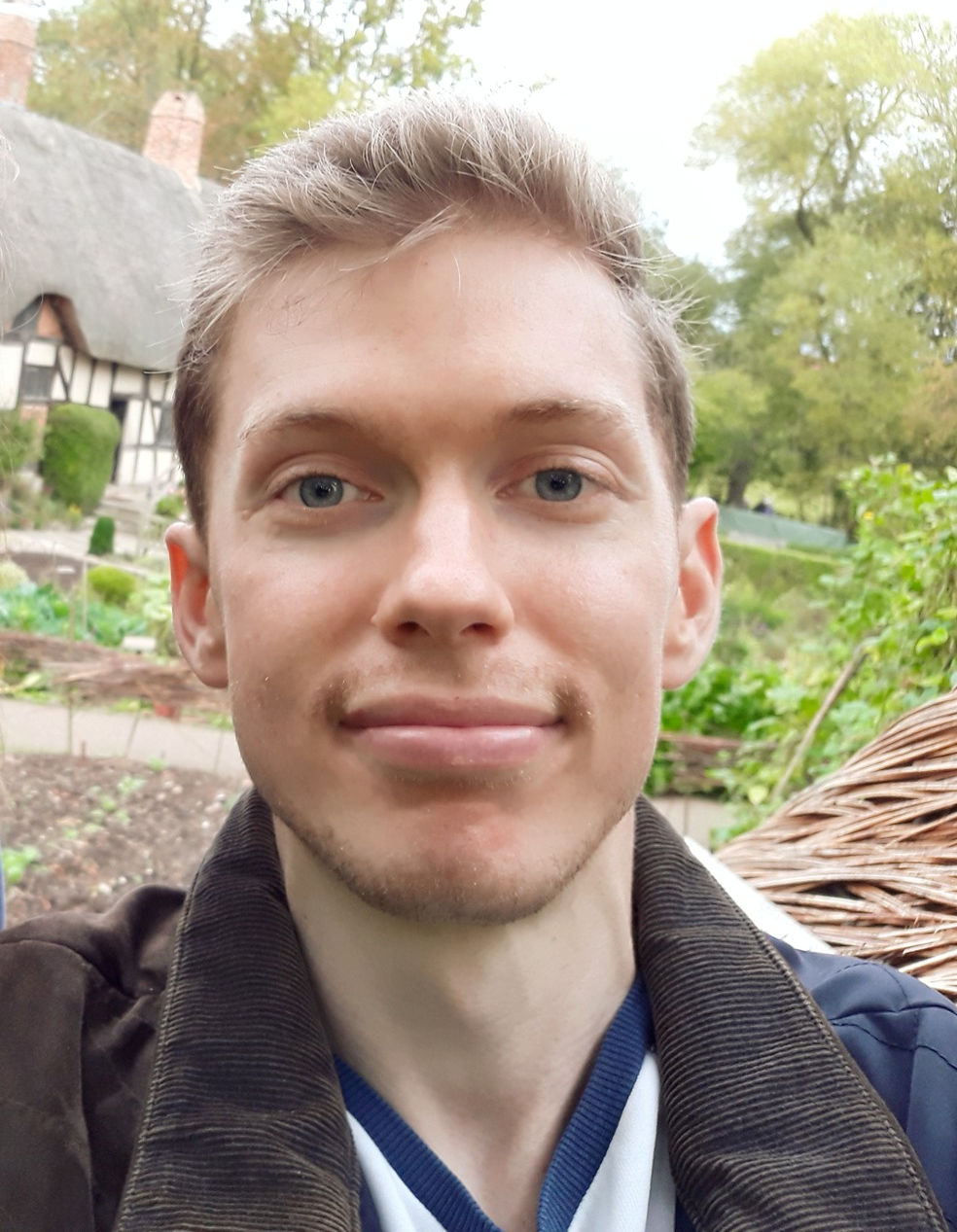 Stephen graduated with a BA and research MA in Linguistics from the University of the Witwatersrand, South Africa, where he was awarded the Chancellor’s and Faculty of Humanities Gold Medals. At Oxford, he completed an MSt in English Language (with distinction) at St Cross and a DPhil in English at Merton. One of his papers, ‘The confessional sciences: Scientific lexicography and sexology in the Oxford English Dictionary’, won the Vivien Law Prize in 2019.

His PhD thesis, at the École Polytechnique Fédérale de Lausanne, Switzerland, is about two novel equations: the first sheds light on how heat propagates at the quantum mechanical level, and the second generalises Fourier's heat equation for the temperature, explaining why heat propagation can become fluid-like, rather than diffusive in electronic or phononic devices. His contributions have already been applied in the fields of renewable energies, aerospace and electronics. He previously took the International Master's degree programme in Physics of Complex Systems, jointly operated by Politecnico di Torino, Sorbonne Université in Paris, and the International School for Advanced Studies (SISSA) in Trieste.

He is currently studying for a DPhil at St John's College, Oxford, where he holds an Ioan and Rosemary James scholarship. His DPhil thesis in Mathematics concerns the study of bordism categories and how they relate to various other areas of Mathematics, such as topological field theories, algebraic K-theory, or tropical geometry. He obtained his MSc in Mathematical and Theoretical Physics, with Distinction at St Hugh's College, Oxford and a BSc and MSc in Mathematics from the University of Freiburg before that.