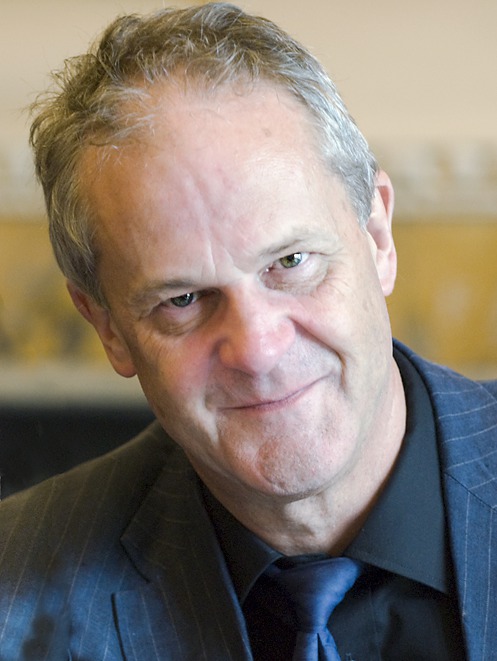 With the greatest sadness, the College records the death on 27 October of Roger Carpenter, formerly Professor of Oculomotor Physiology. Professor Carpenter served Caius as Tutor, Registrary and Director of Studies in Medicine, but above all he will remembered in College as a stimulating and generous member of the Fellowship and as an admired teacher of neuroscience to many generations of Caian medical students. His engaging supervisions and provocative questioning were intellectual in the noblest sense and inspired many Caians to combine experimental research with their medical career.

Roger himself was an international authority on oculomotor physiology and his ‘Movements of the Eyes’ proved to be a classic text. His own research, and his influential theoretical model, revealed how saccadic movements of the eyes could be used to study human decision making. For the single most frequent decision that we make is that of where to look, a decision that we make two or three times a second throughout our waking lives. At the time of his death, he was near to completing a book about his model, in collaboration with Imran Noorani – and had plans for a further book, on the nature of probability.

Professor Carpenter bore a long illness with a stoic fortitude, sustained by his private faith, and until very recently continued to do what he often said he most enjoyed – supervising undergraduates. He was a College don in the most honourable tradition.