It is with sadness that the College learns today of the death of Patrick Hodgkinson, architect of Gonville & Caius’s iconic Harvey Court hall of residence. The building is widely considered to be among his most significant contributions to the urban environment.

Designed by Hodgkinson in the early 1960s in collaboration with Professor Sir Leslie Martin, then Cambridge Professor of Architecture, Harvey Court was completed in 1962 to provide accommodation for around 100 undergraduates. Mirroring the stepped design of another of his famous creations, the A-frame Brunswick Centre in Bloomsbury, London, it has won numerous design prizes. Notably, Harvey Court is a supreme example of the ‘Brutalist’ architectural style of the time, in which the materials of construction are exposed. The Grade II-listed building was named after the renowned seventeenth-century physician William Harvey, one of Caius’s most celebrated alumni.

Hodgkinson was brought up in East Anglia, whose wide open skies inspired his lifelong appreciation of landscapes. An enthusiastic sailor, he served in the Navy during National Service before going on to study at the Architectural Association School of Architecture in London. As a young practitioner he worked in Finland before joining Leslie Martin. Latterly he turned to teaching, working in the United States, Sri Lanka and at the University of Bath, where he was Professor Emeritus of Architecture and Urbanism.

Tributes have been led by Mark Swenarton, Emeritus Professor of Architecture at Liverpool University. ‘Patrick Hodgkinson was one of the most creative architects of his generation,’ he said. ‘His collective projects – Harvey Court at Cambridge and the Brunswick in Bloomsbury – bear testimony to the profound humanism and understanding of social interaction that was central to his understanding of architecture.’

The architects David Levitt and David Bernstein, who set up their urban and landscape design practice in the 1960s, met while working with Hodgkinson. Yesterday Levitt Bernstein tweeted: ‘Saddened to hear the news about Patrick Hodgkinson – we wouldn’t be here without him. Significant legacy: Brunswick Centre and Harvey Court.’

Along with Eric Lyons’ Highsett development in Cambridge, the Brunswick Centre and Harvey Court were among the first developments to challenge the theory current at the time that high population density could be achieved only with tower blocks. The architectural historian Sir Nikolaus Pevsner wrote of the Brunswick: ‘The excitement of the design lies in the contrast between the grandeur of the framework and the intimacy of the flats facing each other above a busy concourse.’ 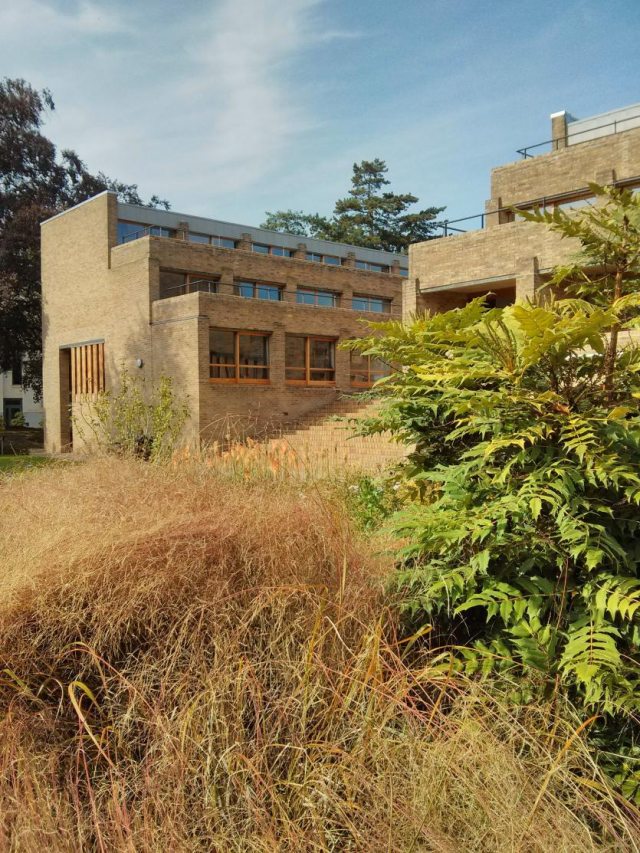 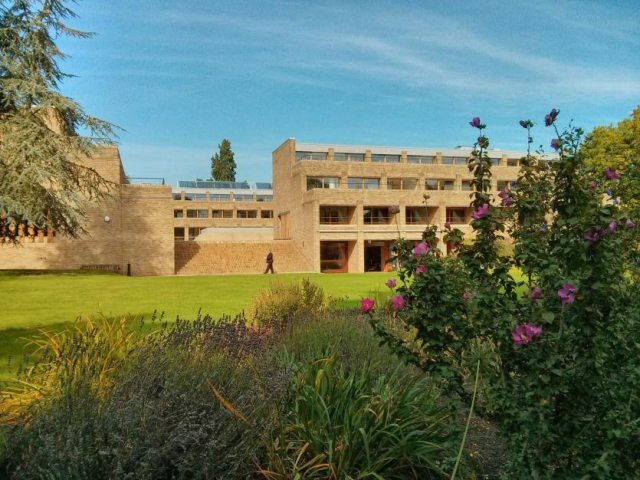 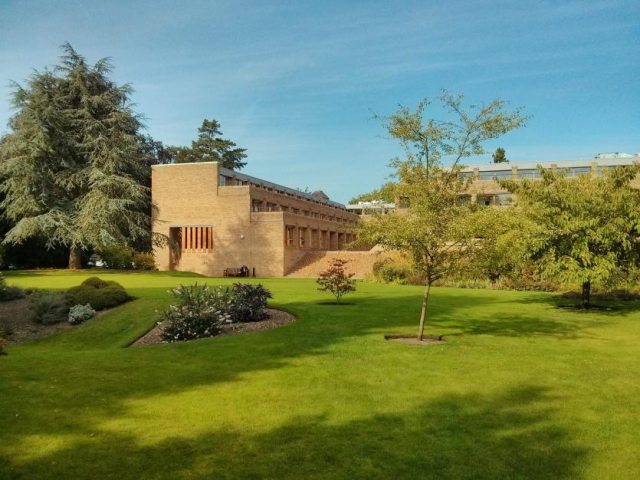 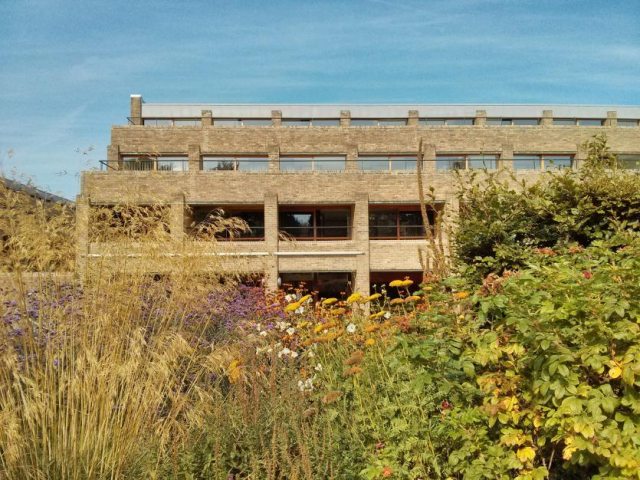