A re-imagined festival of opera has been planned by a team led by Caius alumna Annie Lydford for 2021.

Annie (Music 2009) is the Managing Director of the award-winning Nevill Holt Opera, which is based near Market Harborough, Leicestershire.

With Covid-19 limiting capacity in the opera house of the historic estate, Annie and her team have adapted the plans for Nevill Holt Opera’s productions of Mozart’s Don Giovanni and Verdi’s La traviata, which will take place outside in August, with panoramic views of three counties as the backdrop. The move outside will enable NHO to welcome a larger audience than ever before while maintaining space and social distancing. It also means more inclusive pricing, including free tickets for under-18s, which has resulted in nearly half of all bookers for the festival so far being new to NHO.

Three Caians are involved with the festival as Jack Furness (2007) and Finnegan Downie Dear (2008) are director and conductor of Don Giovanni respectively.

The production will also feature SHADWELL Ensemble as the orchestra, provided by Shadwell Opera, which was founded by four Caians in 2009: Jack Furness, Aidan Coburn, Matthew Fletcher, and Sam Dressel. Since then, Shadwell has become a leading UK opera company, specialising in accessible productions of contemporary operas and developing the careers of hundreds of singers and instrumentalists. Under the continued leadership of Jack as Artistic Director and Finnegan as Music Director, Shadwell is now becoming a multi-arts company, focusing on commissioning new music theatre works, talent development, and developing the company’s own ensemble, for which the performances of Don Giovanni at Nevill Holt are an important milestone. 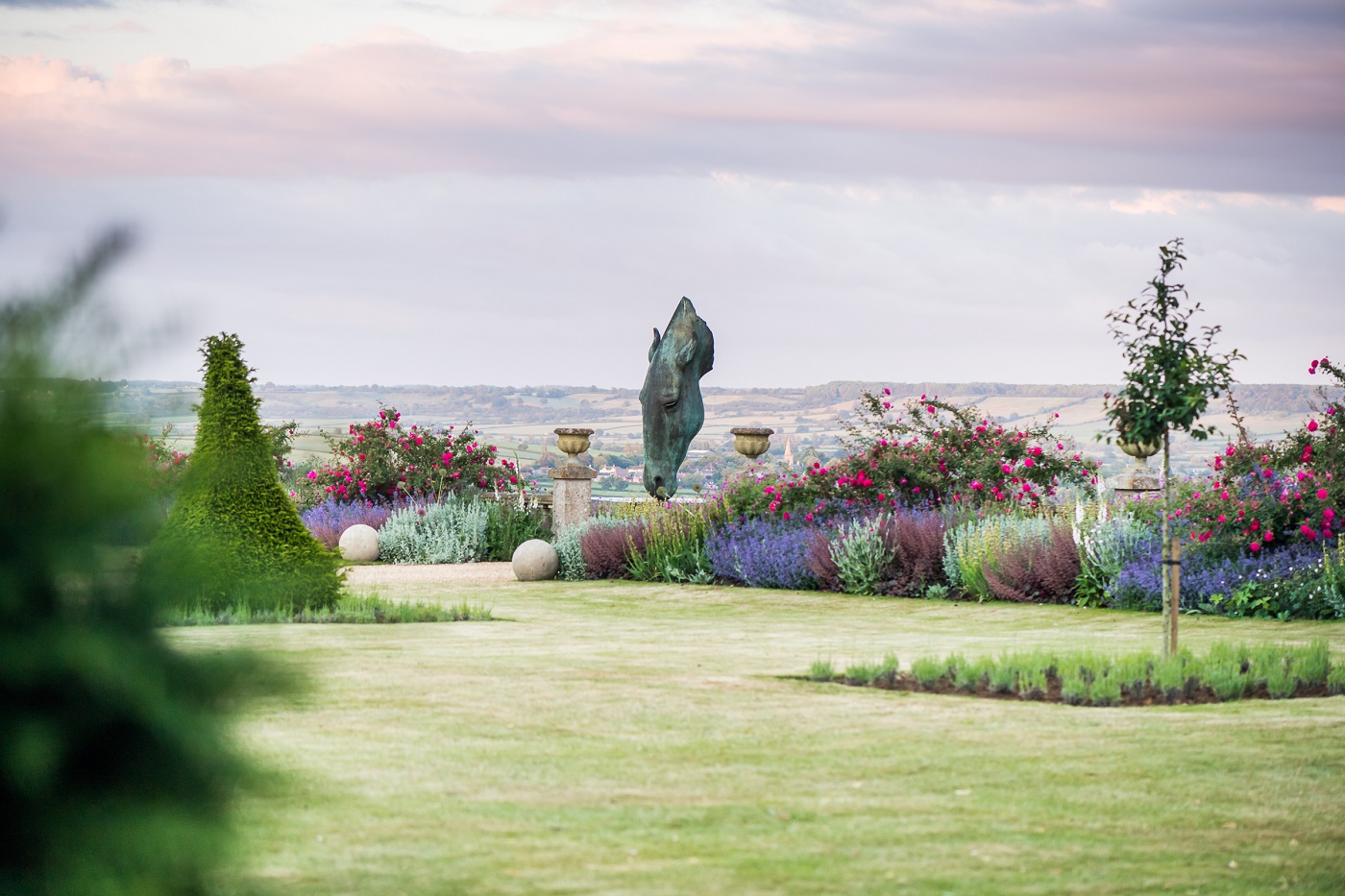 The grounds at Neville Holt

Annie joined Nevill Holt in January 2020. She was a member of Caius Choir and an Organ Scholar, and a natural next step was a career in music. She worked in the marketing team at Warner Bros. Records, working on campaigns ranging from Muse to Michael Bublé, and later became Head of Communications at English National Opera.

She was Director of Communications and Marketing at the Creative Industries Federation, the independent advocacy body which represents, champions and supports the UK’s creative industries, and has completed an MBA with the Open University. Annie is grateful to have been able to be involved with making music throughout the lockdowns as she continued to play for the live-streamed services each Sunday at St Anne’s Church, Soho, where she is the organist.

Audiences at Nevill Holt will enjoy exclusive access to the beautiful  grounds before performances, with stunning landscaped gardens designed by Chelsea gold-medal winner Rupert Golby. Caians are being offered a special 10% discount on tickets for Don Giovanni, which are available to purchase from the box office using code caiusopera2021. 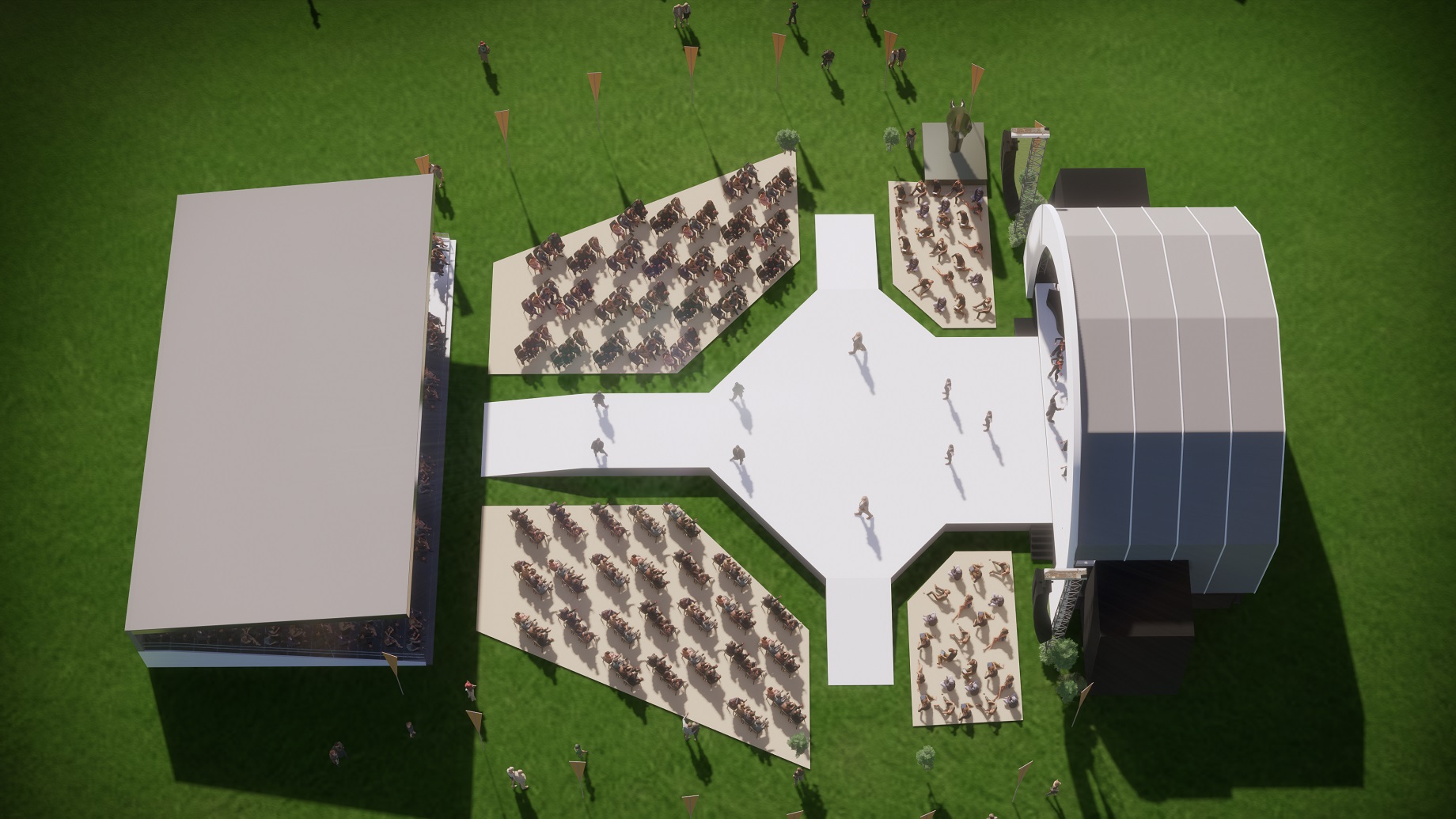