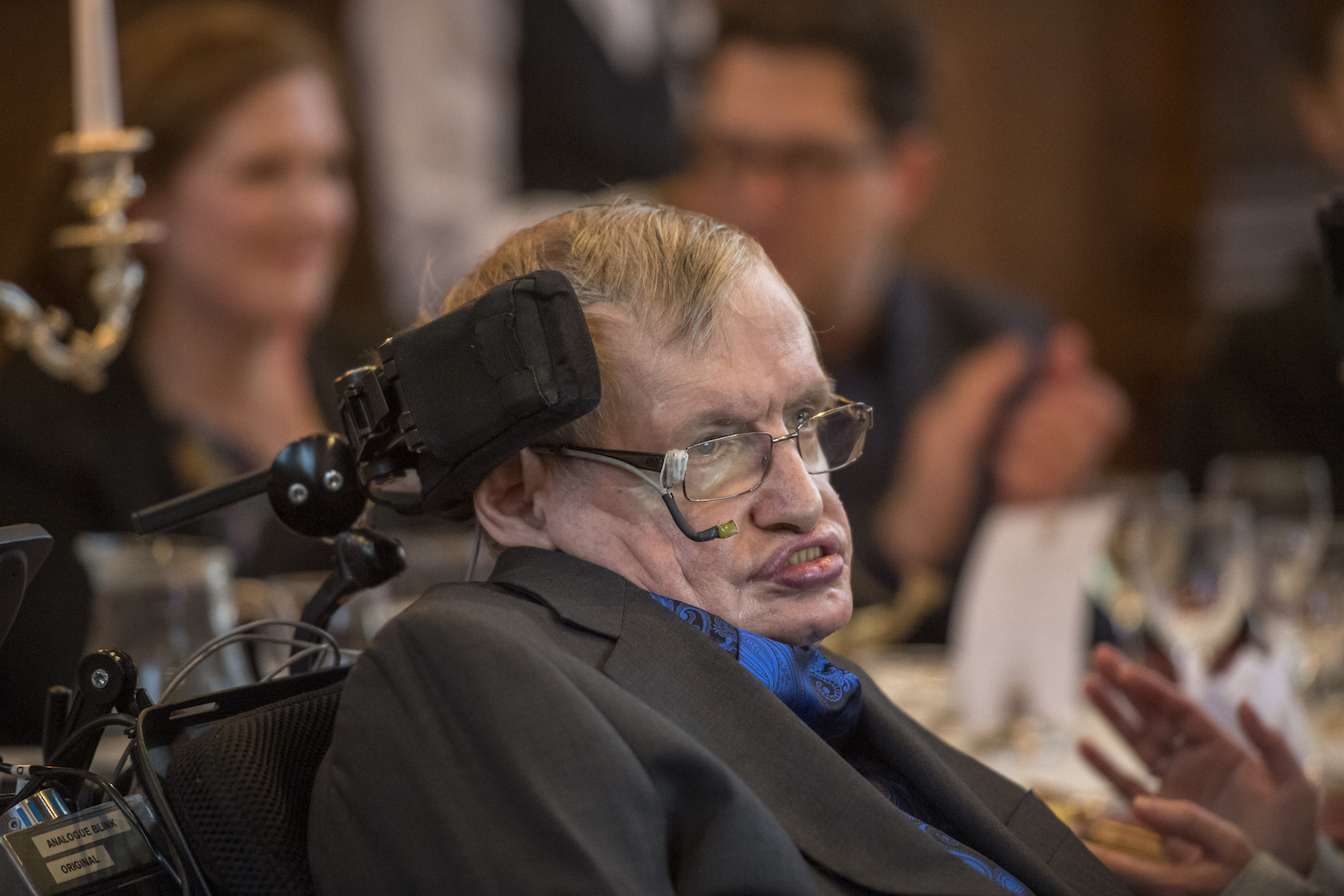 This article was published last year, following the presentation of this specially-written composition to Stephen Hawking for his 75th birthday.

Gonville & Caius has presented Professor Stephen Hawking with a specially-commissioned space-themed piece of music, composed by a Caian and performed by the College's choir, to mark his 75th birthday.

Prof Hawking, a Fellow of Caius for 52 years, welcomed the gift, saying the piece - inspired partly by NASA space recordings - “captured the vastness of space” and helped him understand what makes the universe exist.

The cosmologist, who celebrated his 75th birthday earlier this year, heard the world première of the ethereal choral work, Beyond the Night Sky, at a celebratory dinner in the College Hall.

To mark the milestone birthday, Caius commissioned composer Cheryl Frances-Hoad, 36, a former music student at Caius, to write a piece of music to be performed by the Choir of Gonville & Caius, taking the universe as its theme.

Cheryl, who attended a specialist music school and had not even taken a science GCSE, threw herself into research, reading Prof Hawking’s famous book A Brief History of Time and recruiting a theoretical cosmologist at Caius to help her understand some of the complex ideas underlying the text. She also spoke to Prof Hawking’s daughter, the writer Lucy Hawking, to learn more about his preferred style of music.

In search of lyrical inspiration, Cheryl found a short yet beautiful children’s poem, Universe, by the American poet Stephen Schnur. She interposed lines of the poem, which describes how “indigo darkness like velvet embraces the farthest reaches of the mind”, with questions from A Brief History about the nature of the universe. 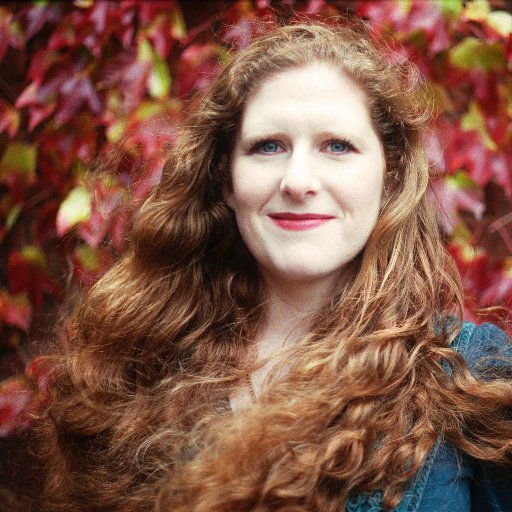 The resulting four-minute composition, sung by the College’s world-renowned mixed choir under the direction of Dr Geoffrey Webber, is an ethereal work full of evocative harmonies and textures (including whistling and 'shh' sounds inspired by listening to NASA's recordings of space) that seeks to convey a musical sense of wonder in the face of a seemingly infinite universe.

Scientific thought both ancient and cutting-edge influences the music, with harmonies altering as if affected by gravitational waves one minute, and the rapid-fire singing of 'Everything' (at many different speeds by the members of the choir) being inspired by Newton's theory of corpuscular light.

In the last section of the piece Cheryl also hid two (only slightly altered) quotes from Happy Birthday, sung to Professor Hawking's words as a nod to Stephen's famous sense of humour.

At the College première of the music, performed by the Choir during a dinner for students and academics, Professor Hawking said the music “captured the vastness of space, and a sense of wonder at the universe and the earth”. It “takes us all on a mental journey around the universe”, he said, adding, “I probably won’t need to take up my promised place on Richard Branson’s spaceship now”. The physicist concluded: “It puts into lyrical form one of my quotes: ‘Try to make sense of what you see, and wonder about what makes the universe exist’. Perhaps I can be forgiven for saying that tonight I am wondering no longer.”

In a short film explaining the story of the birthday composition, Cheryl says receiving the commission was “an unbelievable honour”, but also sent her into a panic over her lack of advanced science education. She consulted a theoretical cosmologist, Dr Will Handley, at Caius, and read widely, finally moving away from scientific texts and coming upon the poem Universe. ‘It talks about the farthest reaches of the mind and the last word is ‘everything’. It just seemed so immediate and touching, and I hope it conveys something of a sense of the wonder of the universe.”

Dr Webber said he and the choir had greatly enjoyed learning and performing the birthday tribute to Professor Hawking.

He added: “It was a surprise to find myself auditioning the choir members to find the best whistlers, but Cheryl’s clever use of non-singing sounds at the start and end of the piece is crucial in setting its atmosphere, reminding me of the magical sound-file of the Huygens Probe descending through the atmosphere of Titan a few years ago.

“Cheryl’s music is always highly original and powerful, and in this  piece she gives a wonderful chance for us all to contemplate the fundamental questions posed by Stephen in A Brief History of Time.

“The circular refrain sung to the words ‘Sun, moon, stars’ forms a perfect background to the questions sung by the trio of soloists, and it is brilliant that she manages to incorporate a fragment of ‘Happy Birthday to you’ without disturbing the unique atmosphere of the composition.”

The Master of Caius, Professor Sir Alan Fersht, said: “This beautiful piece of music, which almost gives a feeling of touching the stars, is a wonderful way for Gonville & Caius to honour one of its longest-serving Fellows. Stephen’s ideas have given the whole world a sense of the wonders of the universe, and Cheryl’s composition, sung by our marvelous Choir, offers a soundtrack to accompany his theories.”

Beyond the Night Sky received its public première today (Friday 26 May 2017) on BBC Radio 3’s In Tune programme, in which Cheryl was also interviewed about the commission.

Watch the film of “Beyond the Night Sky”, performed by the Choir of Gonville & Caius

Watch the film about the creation of “Beyond the Night Sky”, including performance for Professor Hawking