The Gender Imbalance in UK Economics

Those studying and researching the economy are unrepresentative of wider society, a report co-authored by Gonville & Caius College Fellow Dr Victoria Bateman and published by the Royal Economic Society has found.

Among academic economists at UK universities, only a quarter (26%) are women, while amongst economics students there are twice as many men as there are women, the report says.

Dr Bateman said: “The economy affects everyone; economics needs to represent us all. While there have been noticeable improvements over the last quarter of a century, our evidence of stagnation and retreat shows that the gender gap isn’t about to close anytime soon – and, if anything, is set to get worse.”

The report is published in full on the Royal Economic Society website. As well as reporting the low proportion of women, the research suggests progress in closing the gender gap is beginning to stall, and regression in some areas, notably in the proportion of female UK economics undergraduates, and also in professors with Asian ethnicity and Black lecturers.

Dr Bateman’s book  The Sex Factor, 2019, reported that without the differing experiences and ideas that a diverse community of economists can offer, economics is limited in terms of its ability to deal with the real-world problems that people face. 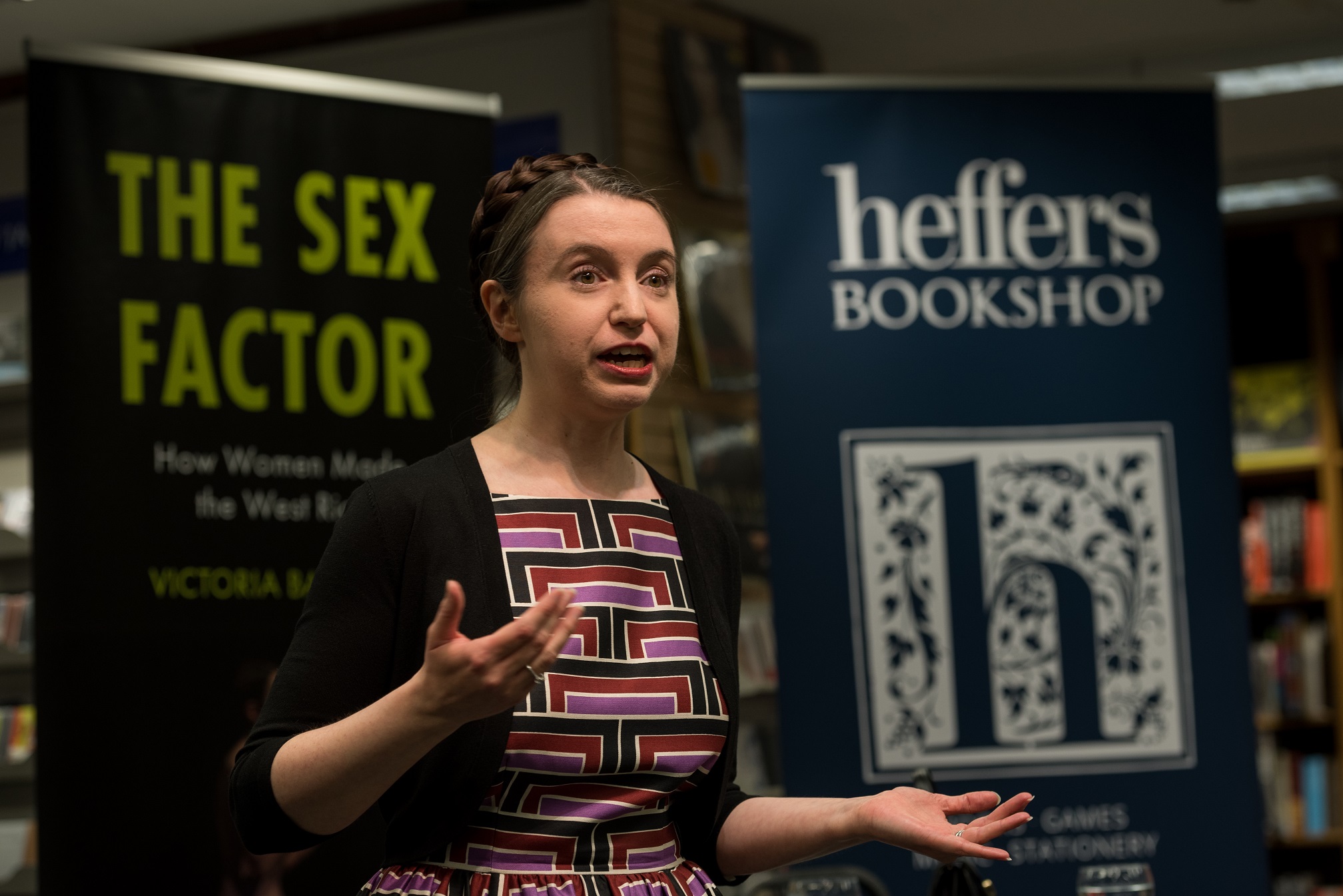 “It is essential to take the findings on board and to consider how best to respond to them with concrete actions.”

Royal Economic Society will be hosting a webinar on 6 October 2021 (17.15 – 18.30) to continue the much-needed discussion, provide an opportunity for knowledge exchange between academia and policymaking and for two-way engagement within the academic profession itself. Chaired by Professor Sir Tim Besley, the President of the RES, the event will feature a short summary of the report's findings along with a panel of four speakers. To sign up to the webinar please sign up here The Gender Imbalance in UK Economics (res.org.uk)

Previous reports by the Royal Economic Society Women’s Committee (the previous one being in 2016/7) can be accessed here: https://www.res.org.uk/committees/women-s-committee/status-of-women-in-economics-survey.htm