Esther Oloyede (Human, Social and Political Science 2019) is a finalist in The TARGETjobs Undergraduate of the Year Awards, as one of 10 contenders hoping to be named The Young Activist of the Year.

The aim of the awards, in their 12th year, is to identify and celebrate the UK’s best undergraduate talent. The Young Activist of the Year award is being presented for the first time in 2021, to “an inspiring individual who is passionate about driving positive social change within their community and beyond”.

Students had to first complete an application, including essay style questions and online tests. Once passing that stage students were either invited to a telephone interview or to take part in an assessment centre. The final takes place at 1pm on Friday (full details are on The Venn, College intranet).

“Reaching the final is a big step,” Esther says.

“A lot of people applied and there’s only 10 finalists. Being one out of the 10 is amazing. For me, winning would provide the recognition that the work we’re doing is important, not just to us, but to other people.”

That work is with Noire Space, which is “a safe haven for Black Women to express themselves, interact and be free”, and challenge stereotypes by creating positive narratives and celebrating the achievements of Black women.

Esther adds: “We have an Instagram page where we provide infographics and bite-sized information on issues young Black women face in society, education and the workplace. Issues from racism to general everyday issues.

“It was officially launched in October last year. We’ve had amazing growth, with over 1000 followers, which is great.

“Everyone involved in Noire Space recognise there’s been a lack of recognition for young Black women in society. There’s a lack of a spotlight on it, and we’re motivated to try to encourage understanding and education on these issues.” 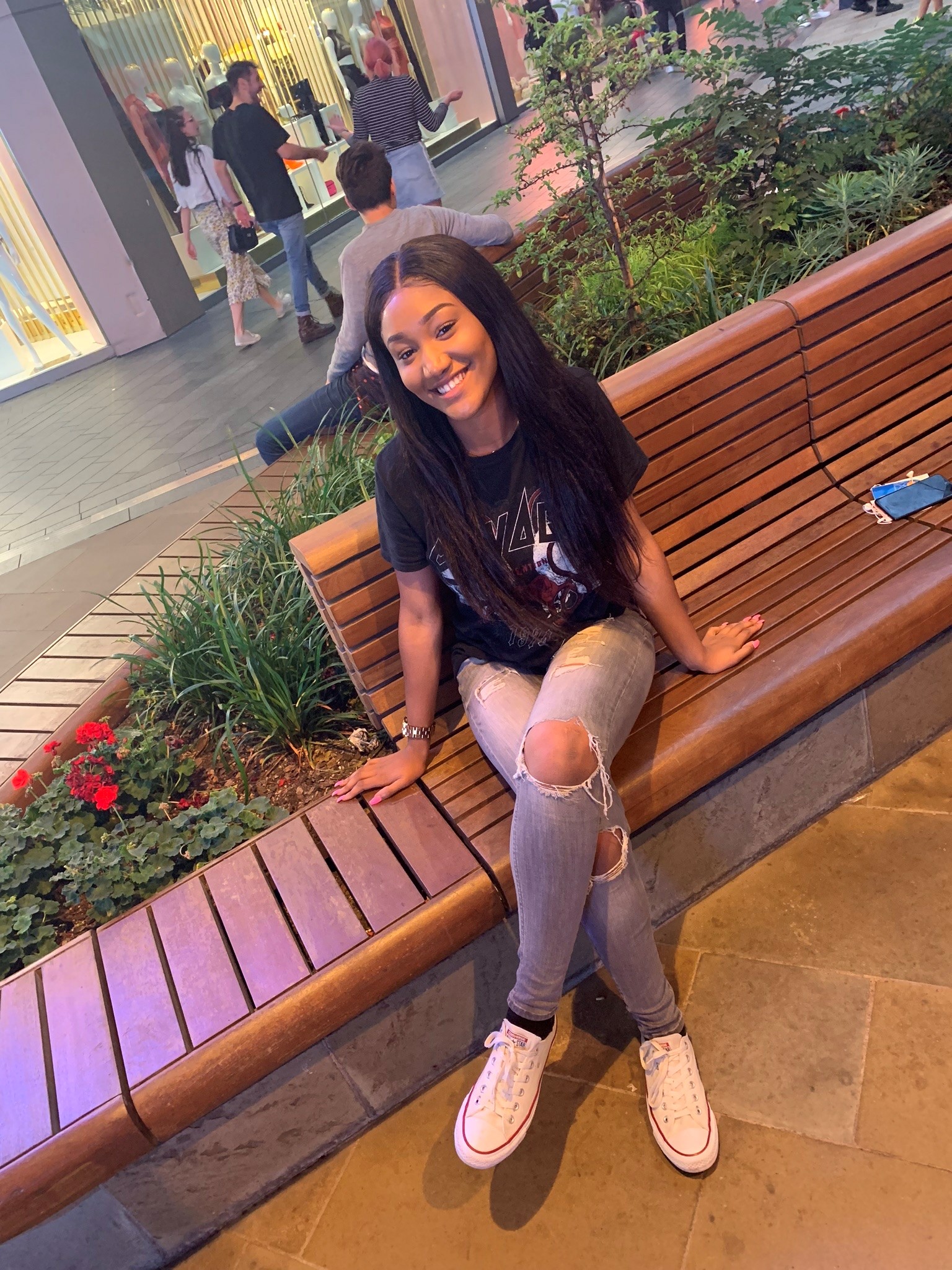 “But we try to re-write this narrative and encourage young Black women that these negative stereotypes don’t define them.”

Hair has been used previously to explain a lack of Black applicants to the University of Cambridge, but Esther dismisses that as a challenge which can be overcome.

Esther adds: “That’s a myth. Hair is important, but it’s not something that should be seen as an obstacle to applying to Cambridge. There are hair shops in Cambridge young Black women can go to.”

Esther is also an active member of the Caius community, as GCSU BME Officer.

She says: “It’s about highlighting what the issues may be at Caius, Cambridge, or society in general, and through students’ involvement we can work together for meaningful change.”