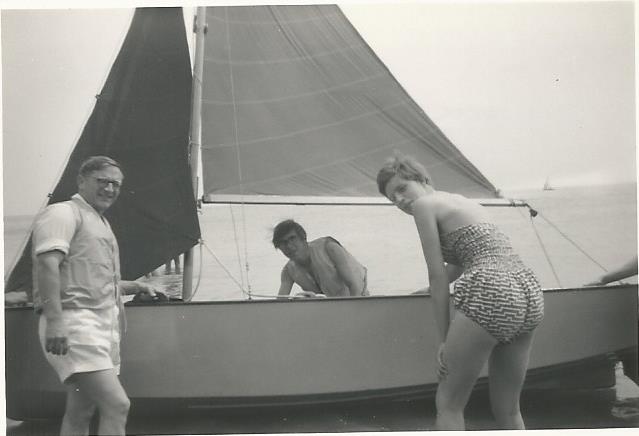 Poignant photographs showing Professor Stephen Hawking as a 19-year-old student sailing and playing croquet during a sunny English summer have been brought to light by his Cambridge College.

The black and white images, never previously made public, were taken at a summer school for young astrophysicists, run annually by the Royal Greenwich Observatory at its headquarters at Herstmonceux Castle in Sussex.

Hawking, who died aged 76 on 14 March 2018 and whose funeral takes place tomorrow (Saturday 31 March 2018), was studying for his undergraduate degree at University College, Oxford when he attended the summer school in 1961, two years before experiencing the first symptoms of the motor neurone disease that would profoundly affect his life.

Images drawn from an online archive collated by school participants show the young Hawking and fellow students enjoying the castle’s idyllic setting during breaks from their studies. He can be seen poised to knock a croquet ball though a hoop, sunbathing shirt-free on the rolling lawns, and - clad in a life vest - in a sailing dinghy in Pevensey Bay.

Other images revealed today by Gonville & Caius – the College where Professor Hawking was a Fellow for over 52 years – show the full group of summer school students. Accommodated in the castle’s attics, they spent some two months attending lectures provided by RGO staff, participated in night-time observing and undertaking small research and technical projects.

Reminiscences from fellow students in the archive also confirm not only that Hawking’s left-leaning political views were firmly in place by his student years but that the famously mischievous side of his personality was also already well developed.

George Miley, a student attending from University College Dublin, recalls appreciatively how a “then healthy and articulate Stephen Hawking” replaced the Royal Navy flag on the castle’s flagpole with the hammer and sickle. Another 1961 attendee, Robert Smith, remembers that Hawking was “clearly exceptionally bright” and was the only one of the group to dare to disagree with summer school organiser Richard Woolley, the Astronomer Royal, on scientific points (Woolley “loved their discussions” he adds). 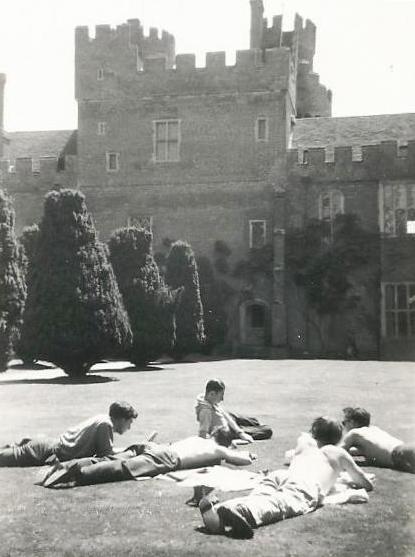 Smith also noted Hawking’s “left-wing sympathies”, and recalls that the Oxford Student’s habit of ordering the communist Daily Worker newspaper prompted his fellow summer schoolers to play a prank on their colleague. Hiding on the Herstmonceux battlements, they used the internal phone system to call the on-site social club and request Hawking go to see the castle’s Security Officer. After watching him set out, they called the club again with a new message requesting he instead report to the Astronomer Royal’s office in the morning, leaving him to worry all night before the joke was revealed in the morning. “Like Queen Victoria, he was not amused, but I don't think he held it against us,” Smith says.

It was a message left by Smith, who also went on to an academic career and is now Emeritus Reader in Astronomy at the University of Sussex, in the online Book of Condolence on Caius’ website that alerted the College to the online treasure trove of images and reminiscences collected from RGO summer school alumni.

Dr Smith said:  “I was shocked to see Stephen again four years later when I went to spend a year in the Applied Maths department (DAMTP) as a visiting research student. I had not heard about his illness. At that time he was still able to get about with a stick, but I remember people carrying his coffee cup to the table at coffee breaks; the tables had white formica tops, and everyone was encouraged to write on them when having mathematical discussions. Despite his illness, he participated fully in these discussions.

"After returning to Scotland at the end of the year, I didn’t meet him again, but followed his career with interest and admiration – he was a remarkable man, both for his brilliant science and for his example of dealing with physical hardship, not to mention his role in sharing difficult science with the general public. A fantastic role model.”

Gonville & Caius College would like to thank Dr Robert Smith for kindly giving us permission to use these images, and Chris Benn of the Isaac Newton Group of Telescopes, La Palma for his assistance. Credits and details of those featured are below. 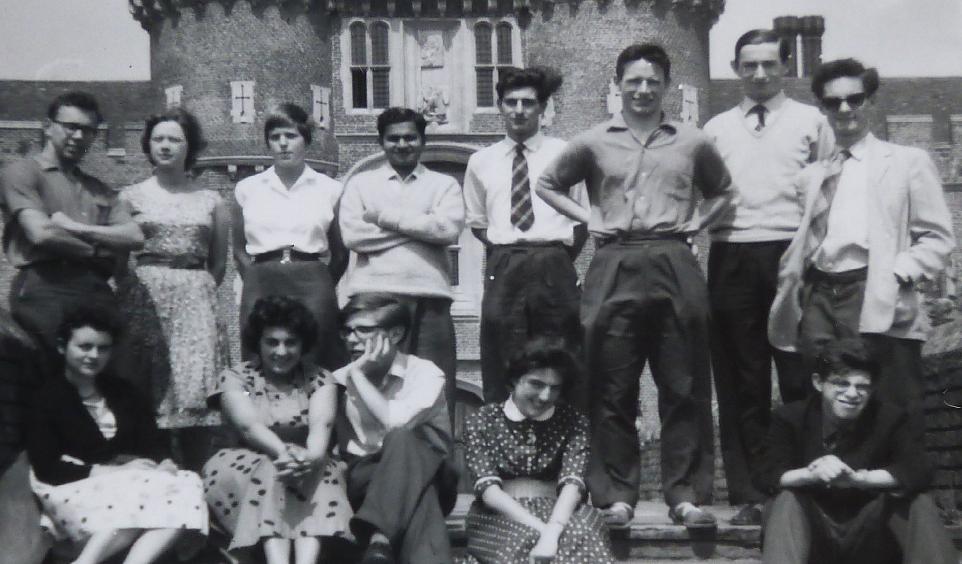 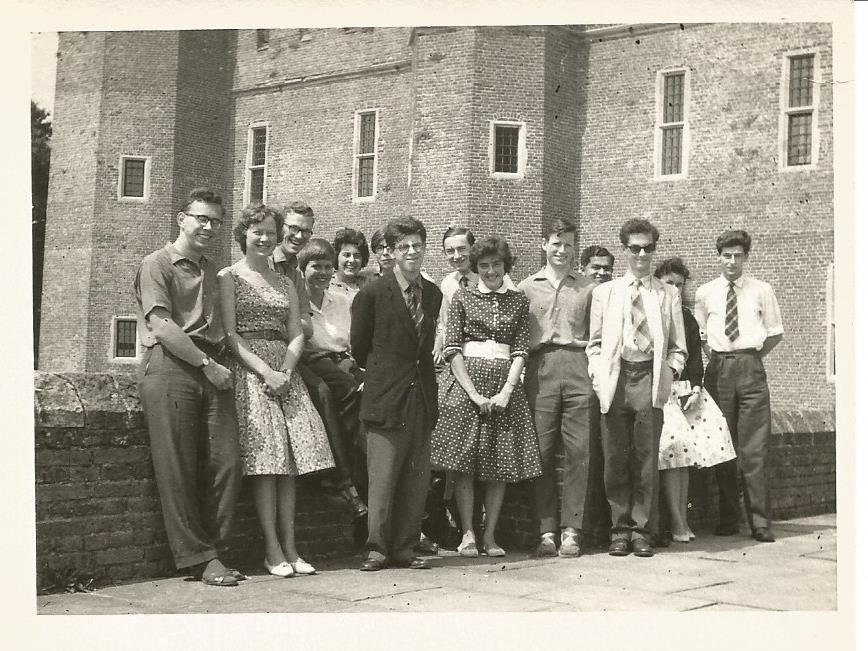