The Caian who was a pioneering Lion

With the British and Irish Lions rugby union side currently touring South Africa, we look back at a Caian who played for the touring side in 1891.

Born in December 1870, Marshall was the son of a Sunderland shipowner. He matriculated at Caius on October 1, 1888, and read Natural Sciences, followed by an MB (Bachelor of Medicine).

Written by Keith Gregson, the 35,000-word book reflects on Marshall’s career: playing for the Barbarians invitational side aged 20 in the club’s inaugural season; touring South Africa with the Lions in 1891; and, his one England appearance, which featured a hat-trick of tries against Wales in Cardiff aged 22.

He was considered a pioneer for focusing on a position as a back, or three-quarter, away from the close combat of forward play.

His career was ended by injury soon afterwards, and, despite studying at the University of Cambridge for six years, from 1888, he was never awarded a blue. He did play in some University matches. 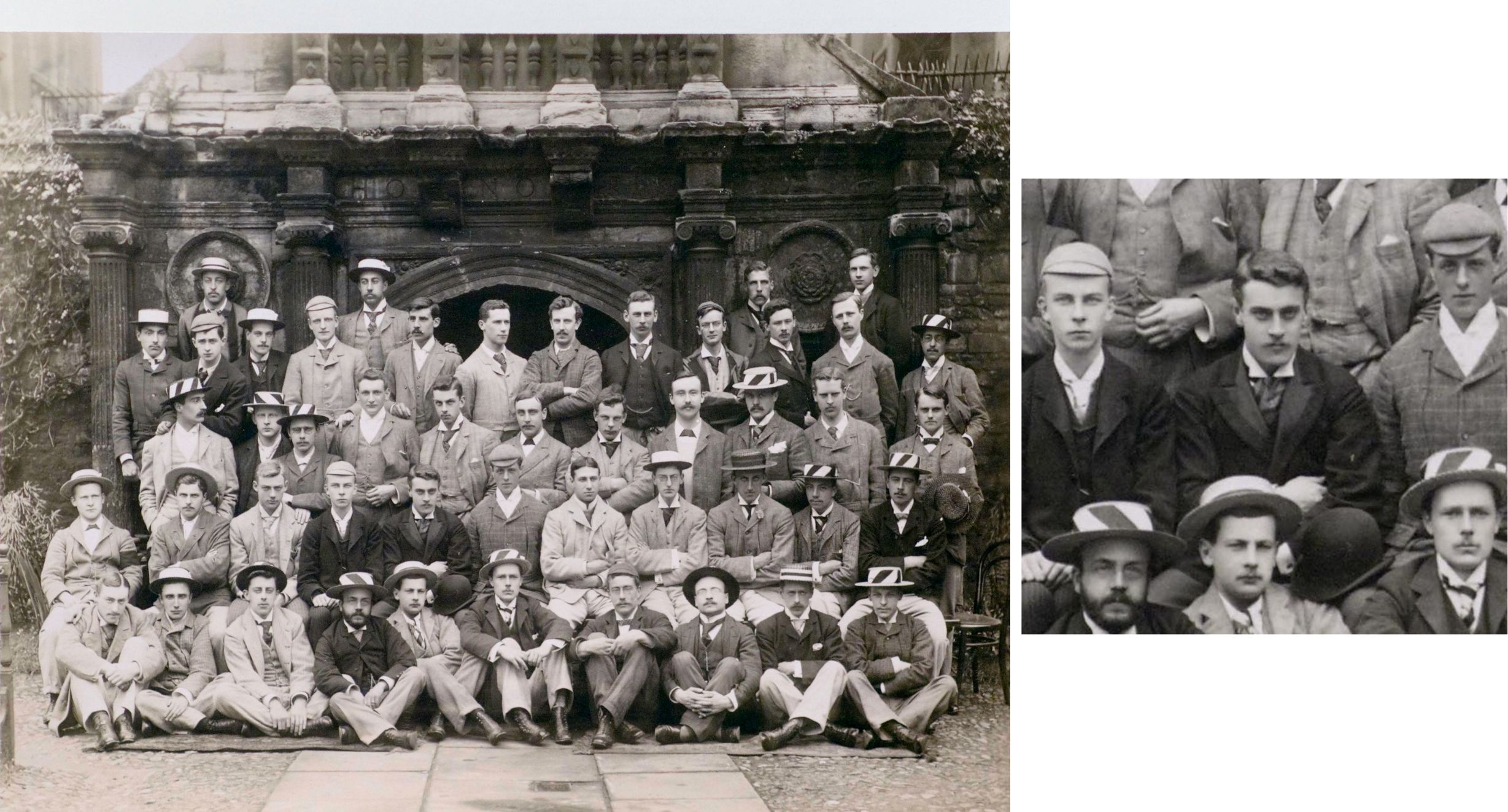 Howard Marshall, pictured in front of the Gate of Honour in Caius Court, fifth from the left in the second row (see close up) (College Archive)

The 2021 tour is currently taking place, and the first Test with South Africa, the world champions, is due to take place on Saturday 24 July (Covid permitting). 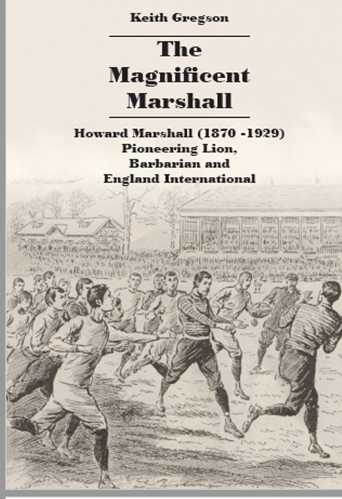