Written in Latin by Hartmann Schedel, the ‘Nuremberg Chronicle’ is a universal history of the Christian world from the Creation up to the 1490s, compiled from earlier works, including Bede. The first folios give a page to each of the seven days of Creation, followed by further scenes from the Bible; as well as images of and historical information about towns and countries in Europe and the Middle East.

It is considered to be the most heavily illustrated book of the 15th century; printed by Anton Koberger, and with woodcut images by Michael Wolgemut and Wilhelm Pleydenwurff, some copies were also elaborately hand-coloured. 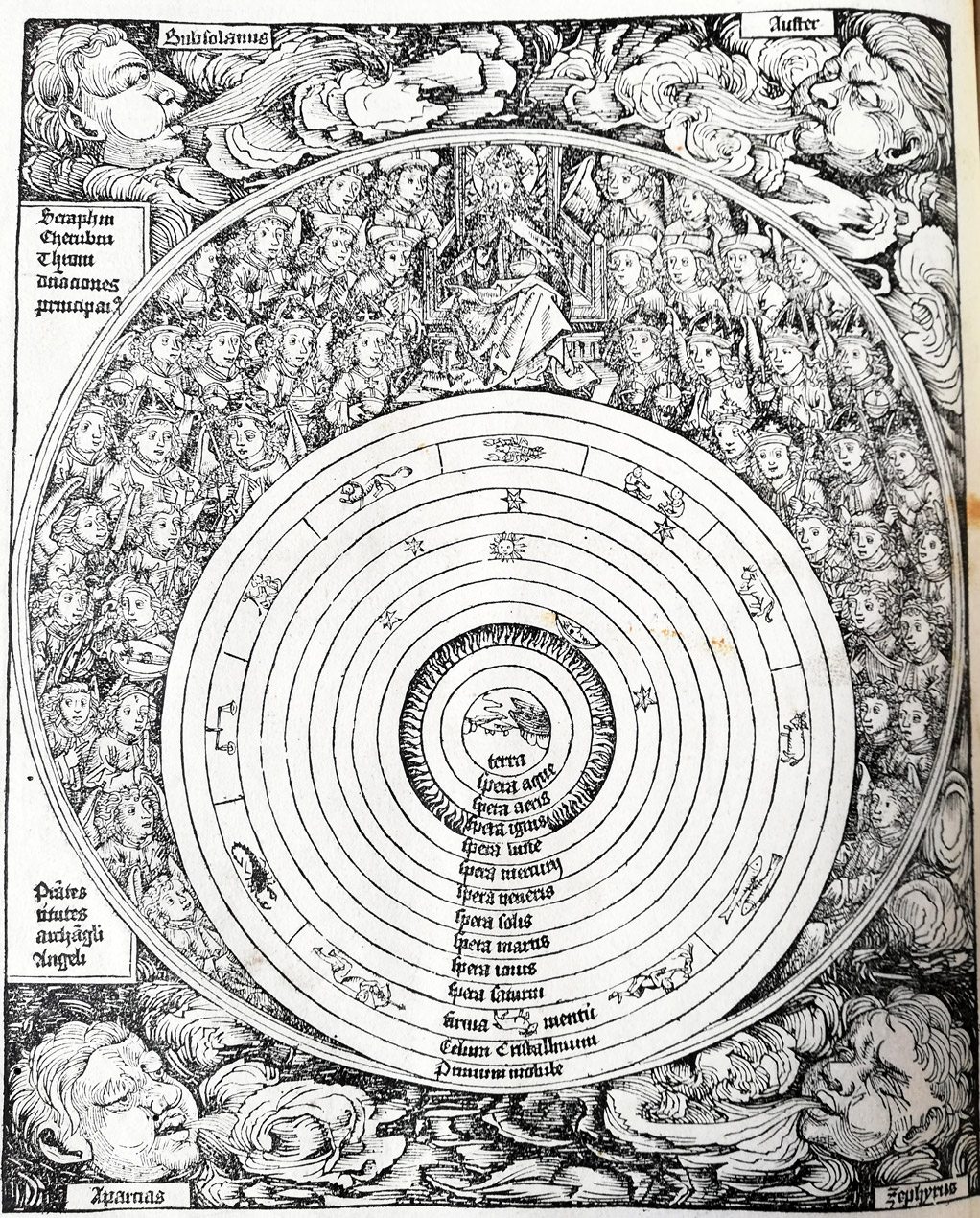 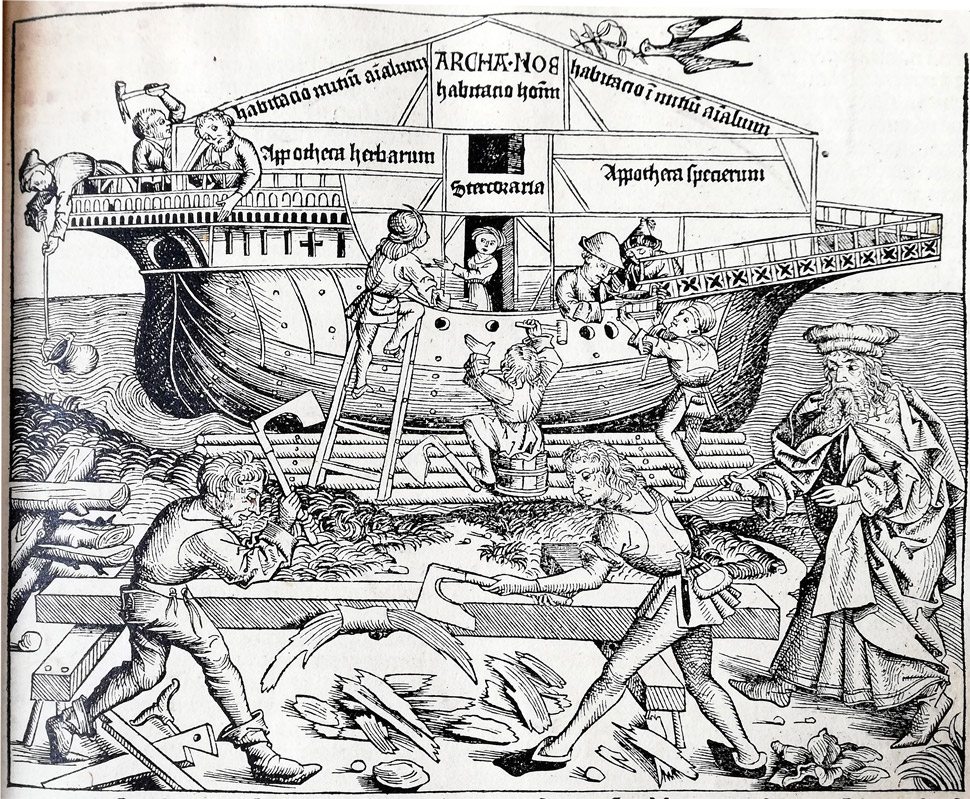 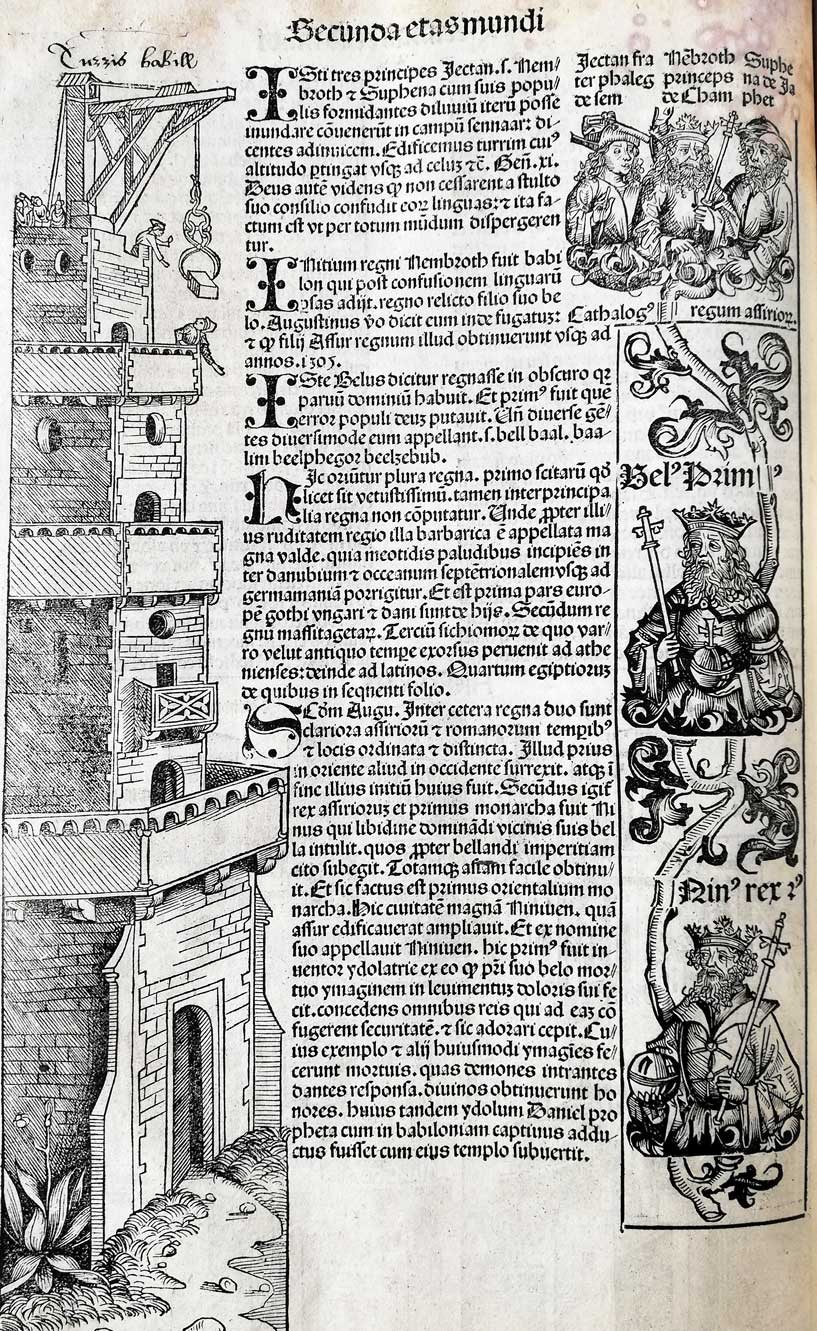 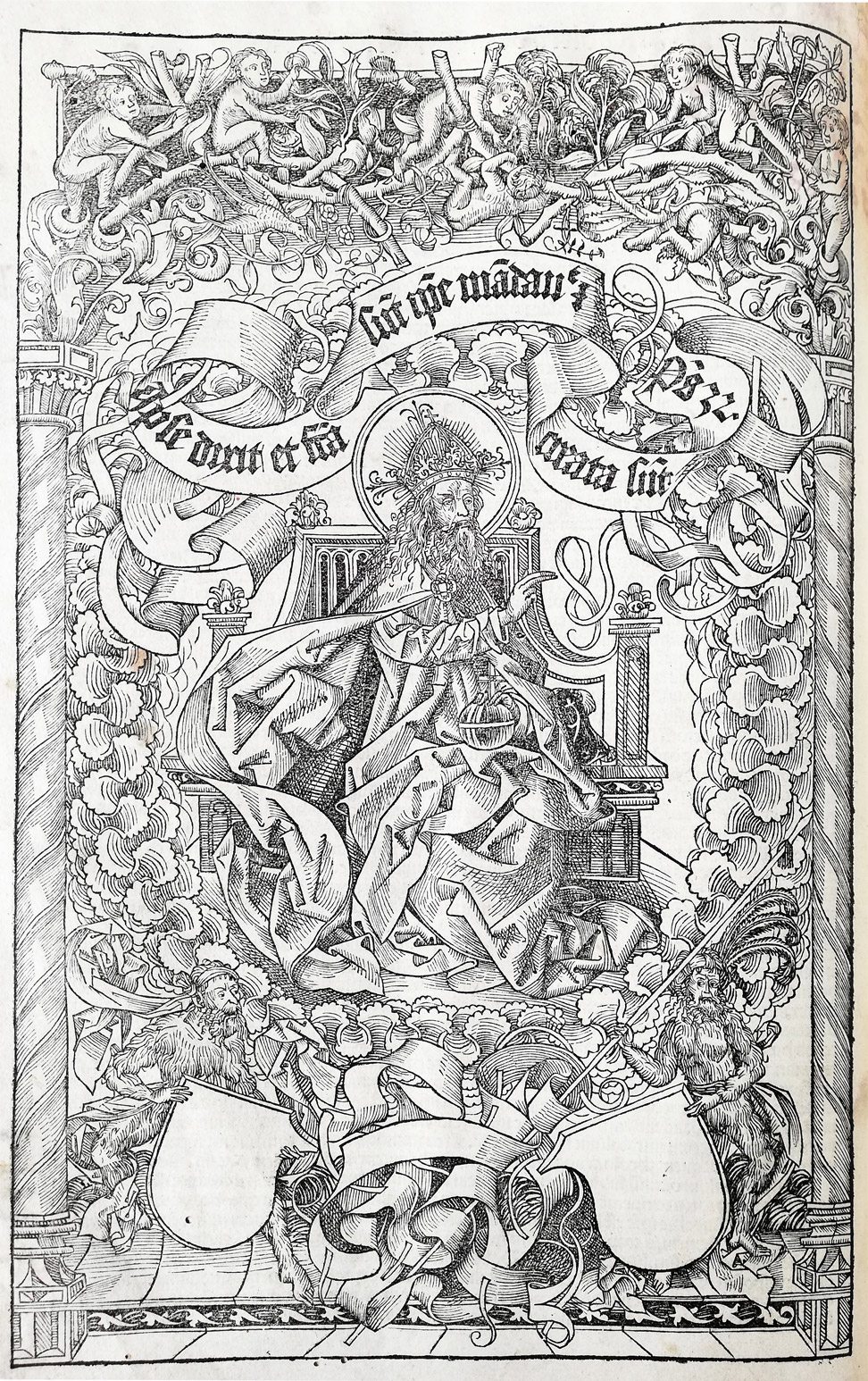 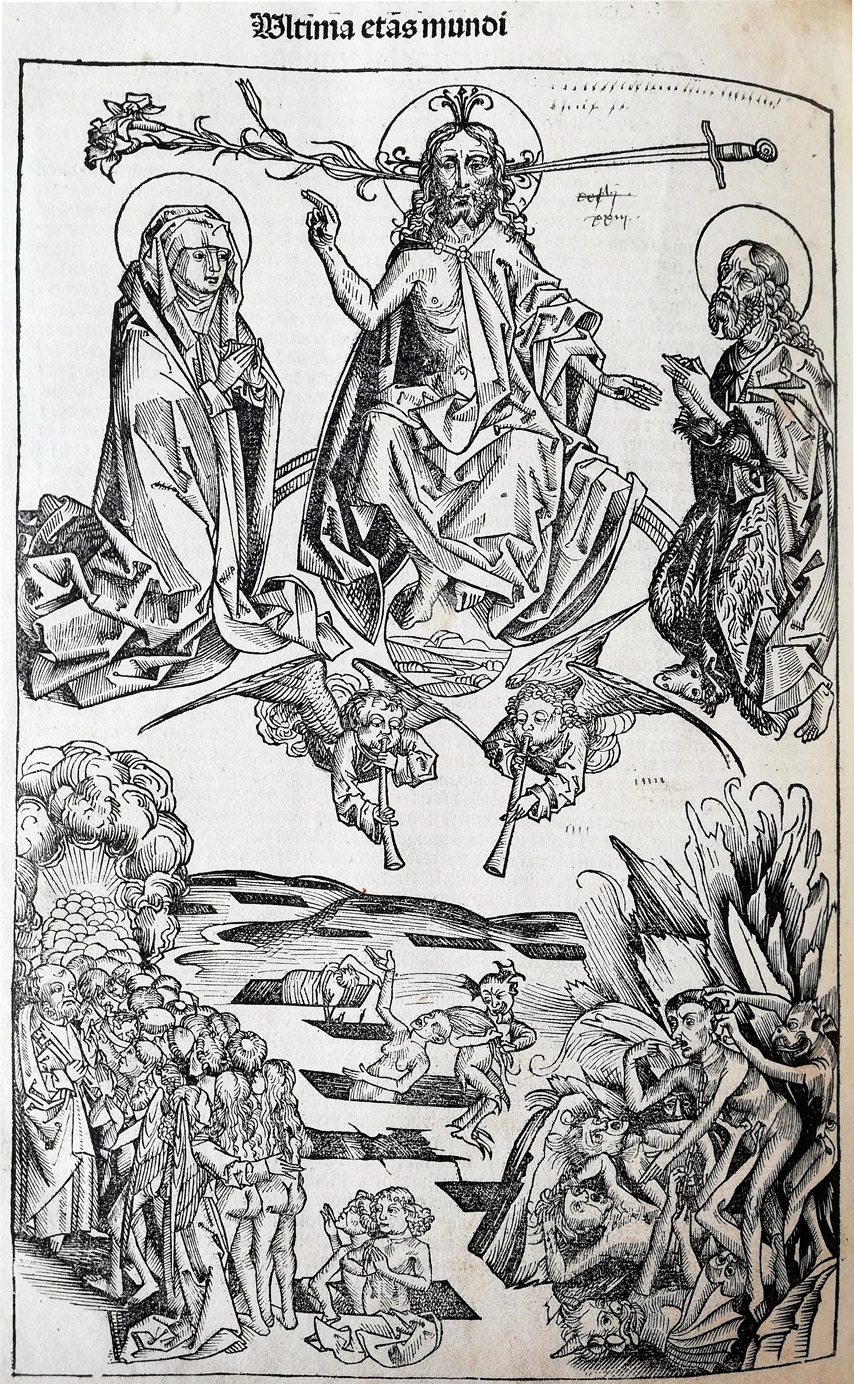 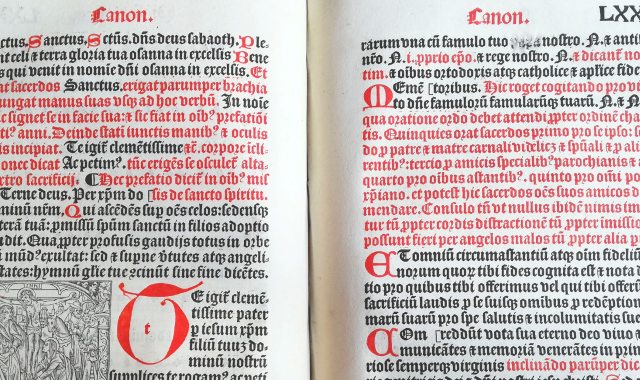 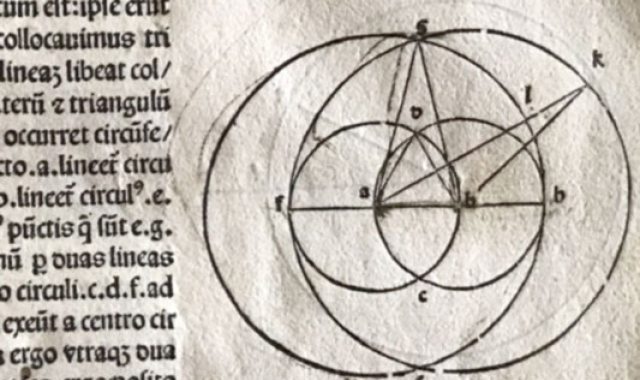