Over 200 works can be identified as part of John Donne’s library which was broken up after his death and dispersed amongst individuals and booksellers. Despite his collection Donne preferred to circulate his manuscripts privately, considering the printing of his own works as beneath the dignity of a gentleman: 'to have descended to print anything in verse ... I wonder how I declined to it, and do not pardon myself'.

Caius possesses a first edition of Donne's poetry, printed two years after his death, and the volume De Tempore from Donne’s own library. His books can be identified by their vellum wrappers, and his practice of signing the bottom right corner of the title page and adding an Italian motto at the top: 'Per Rachel ho seruito, & non per Lea'. 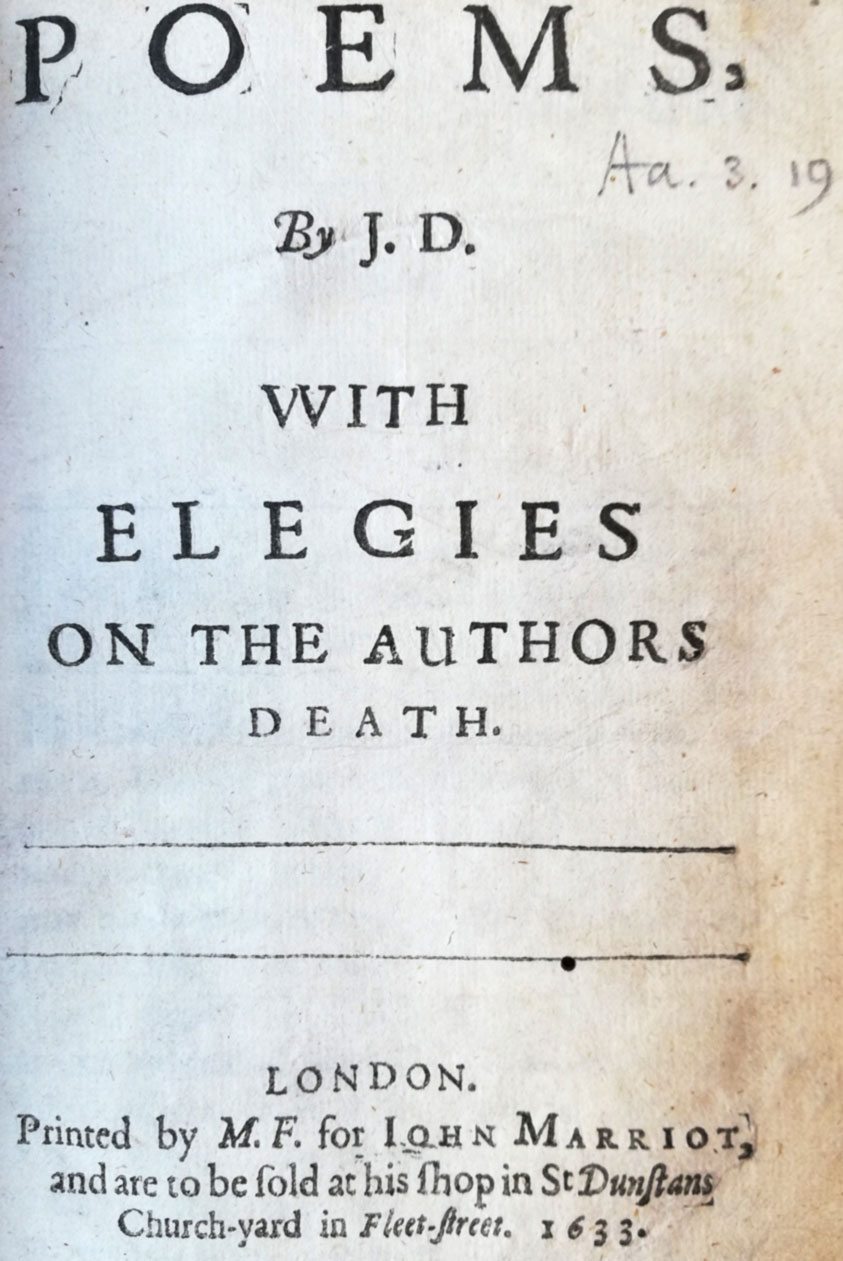 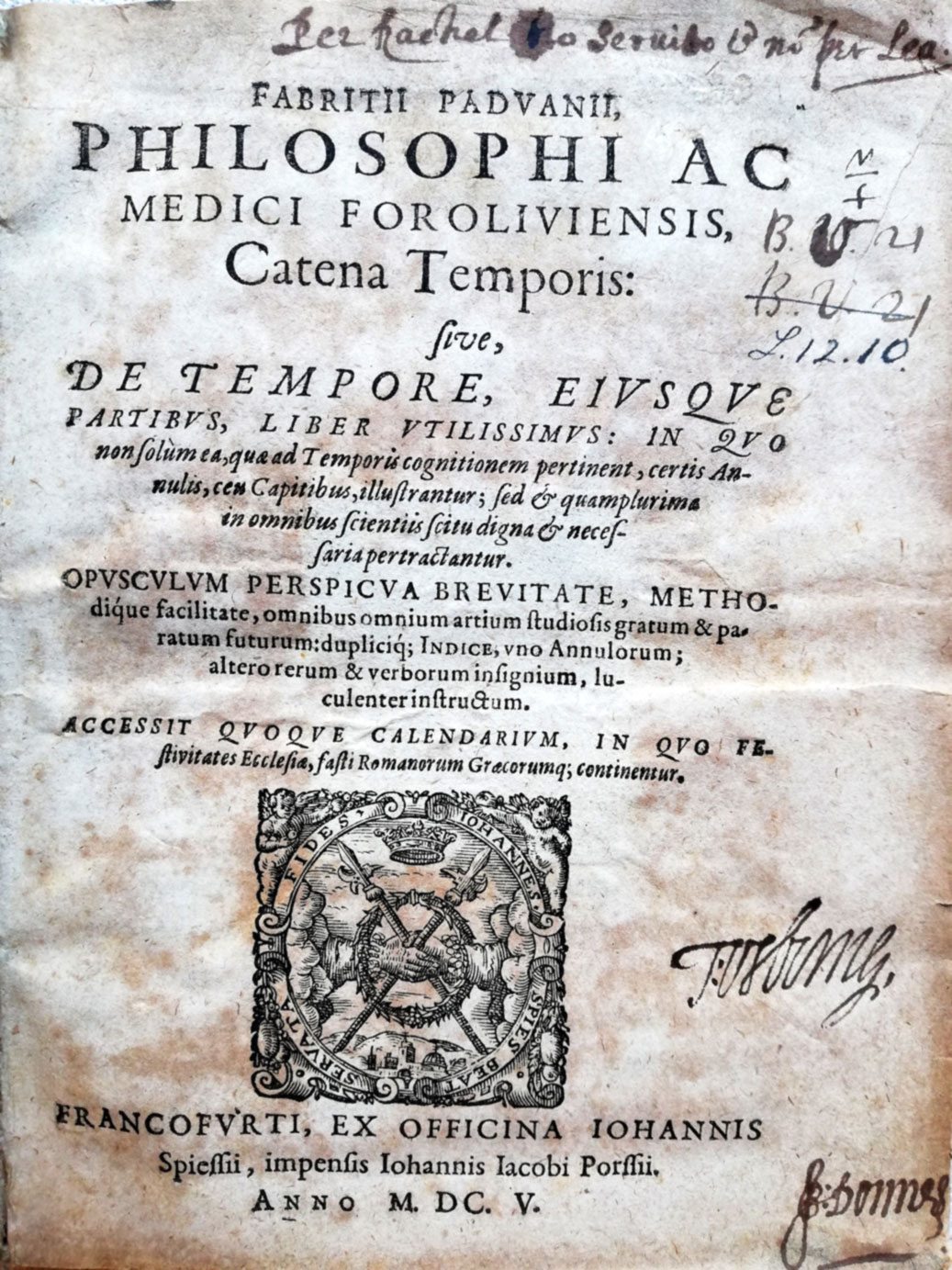 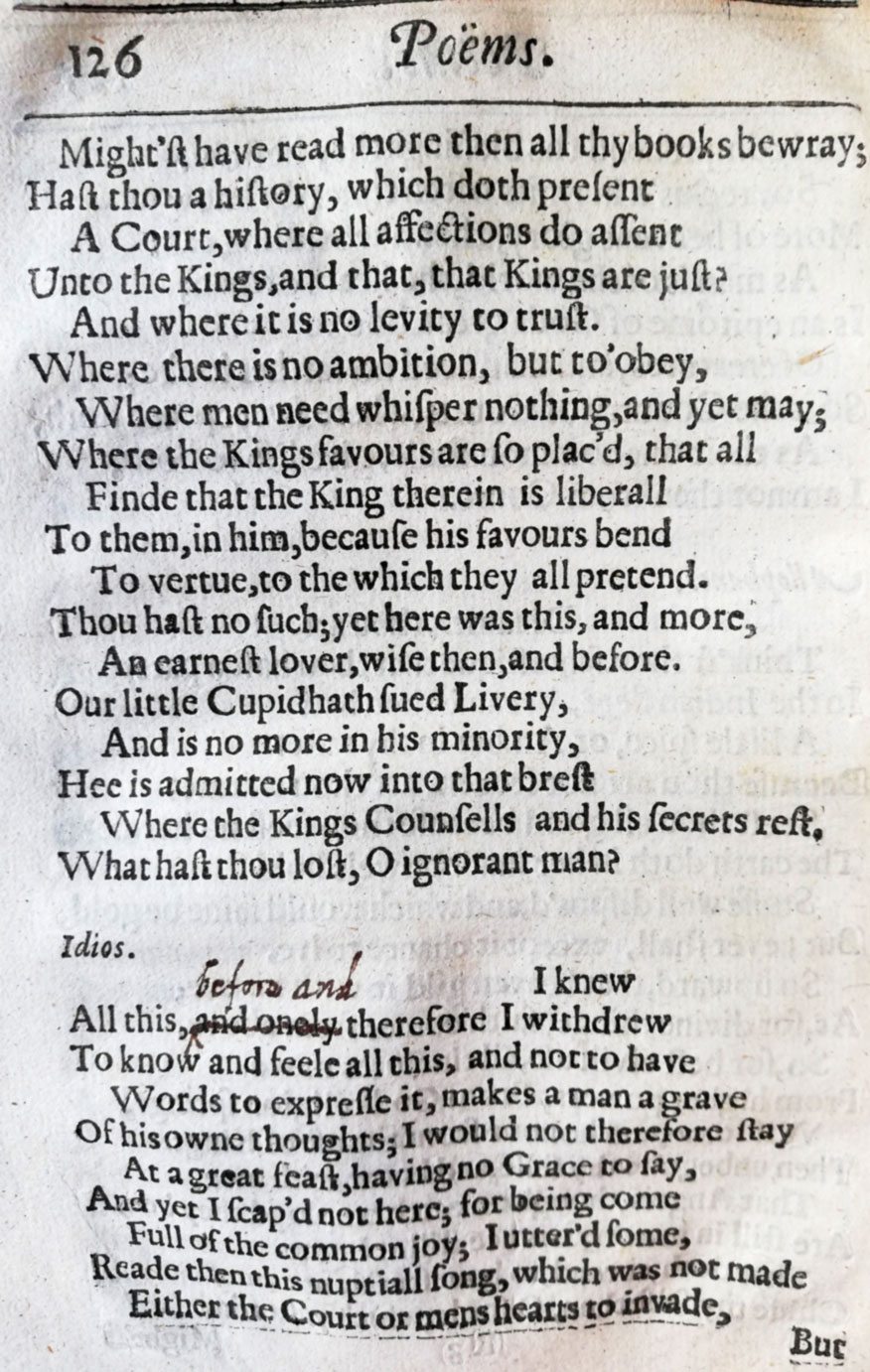 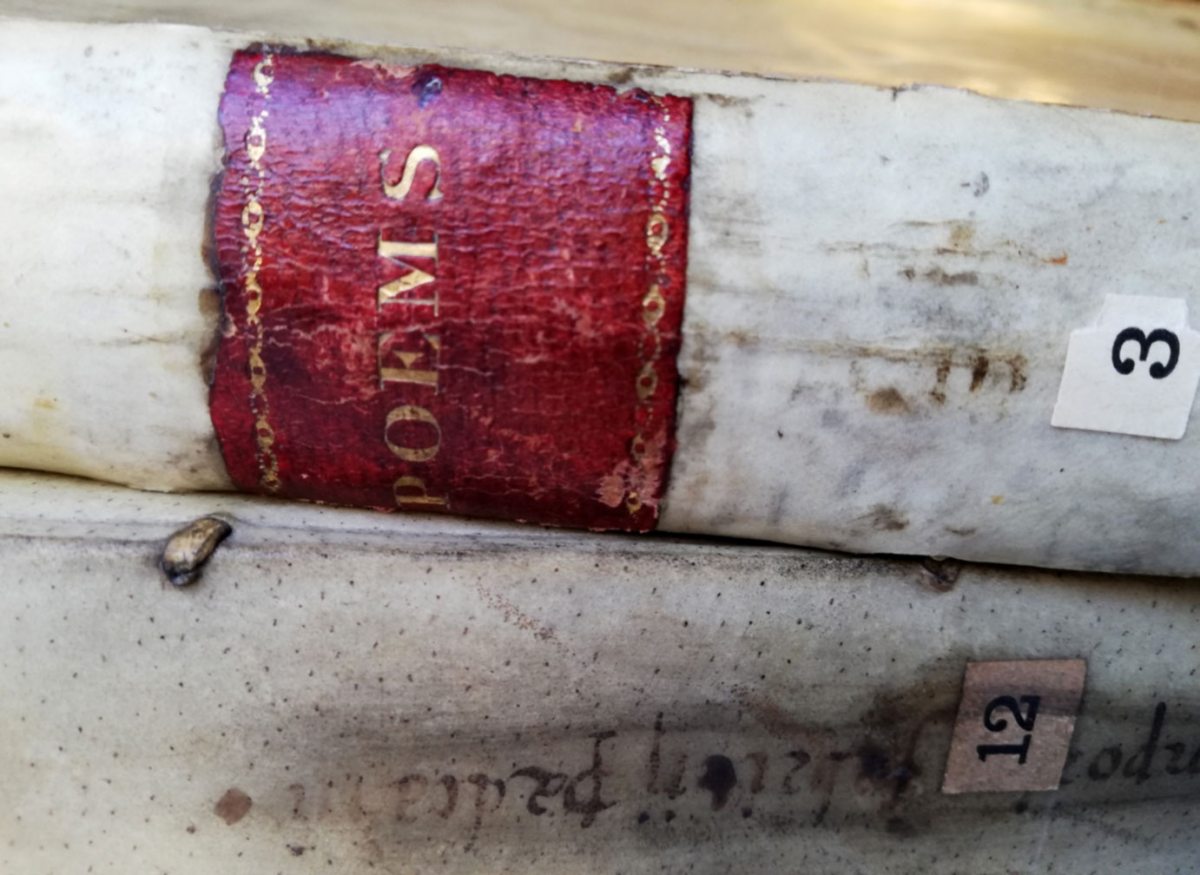 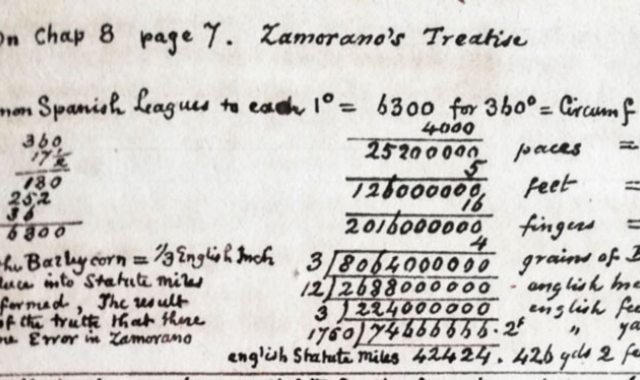 Find out moreCertaine Errors in Navigation (1610) 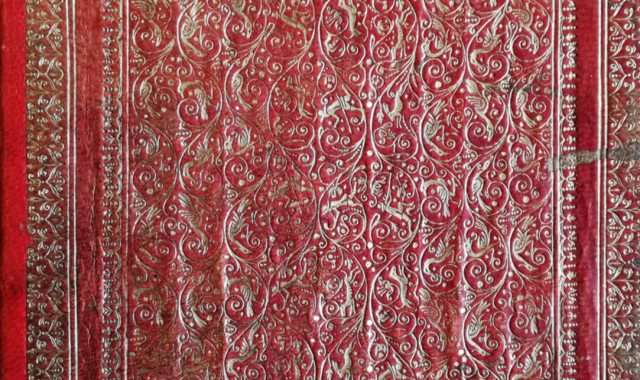