When Andreas Vesalius first published his major work in 1543, the study of human anatomy was still based on the writings of Galen, 1,300 years earlier. A fifty-year effort to recover Galen's original thought had not grasped the problem that he was allowed only to dissect animals, and had inferred his human anatomy from them. Vesalius presented the results of his own human dissections, insisted that this method was the sole basis for knowledge, and refused Galen any authority.

This copy of the revised edition was the gift of Thomas Grymstone, a Fellow of Caius who conducted a public human dissection in 1601. John Caius, the College's second founder, had provided in his statutes that the College should annually fund such demonstrations. Caius himself conducted public dissections for twenty years for the London Barber-Surgeons after returning from study in Padua, where this devoted Galenist had shared a house with Vesalius. 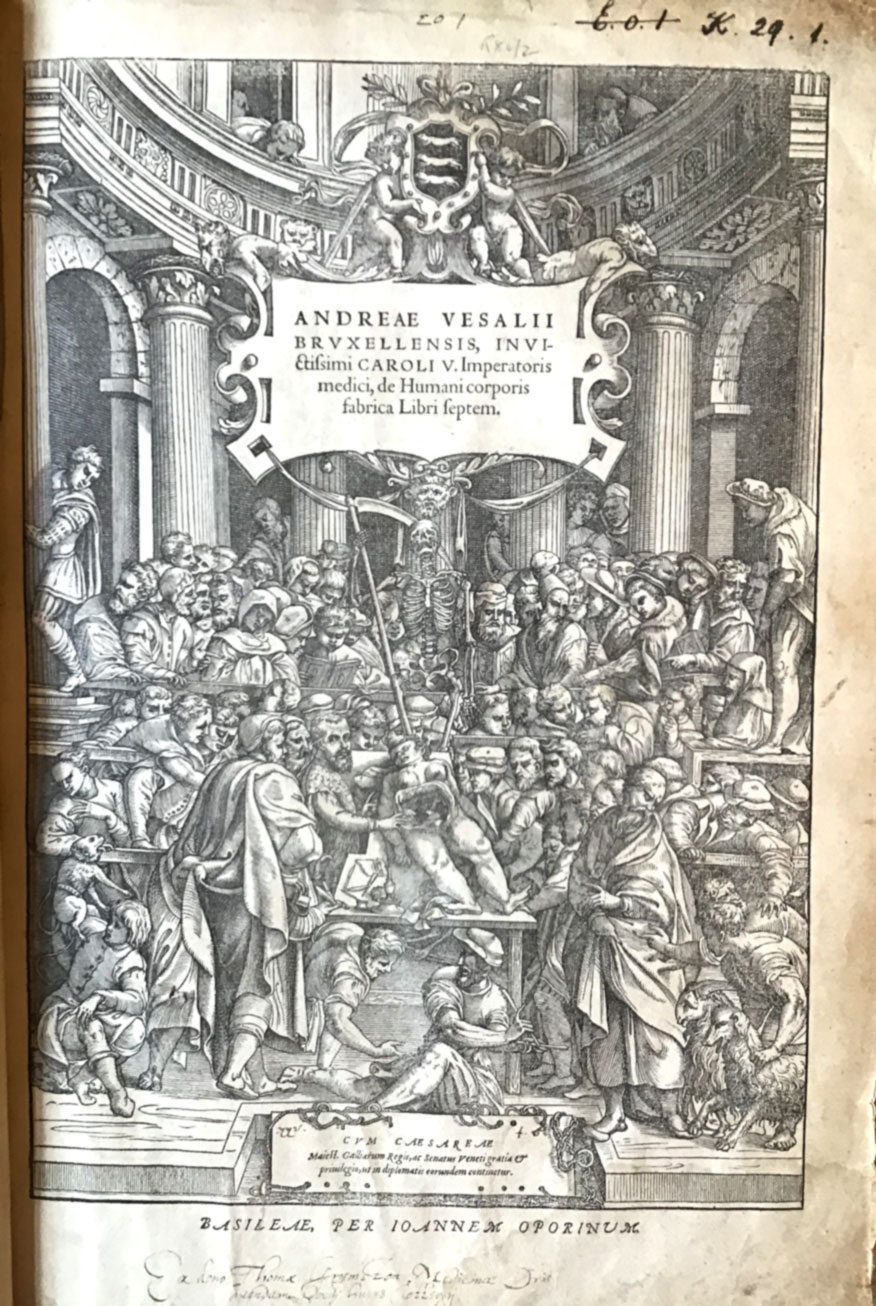 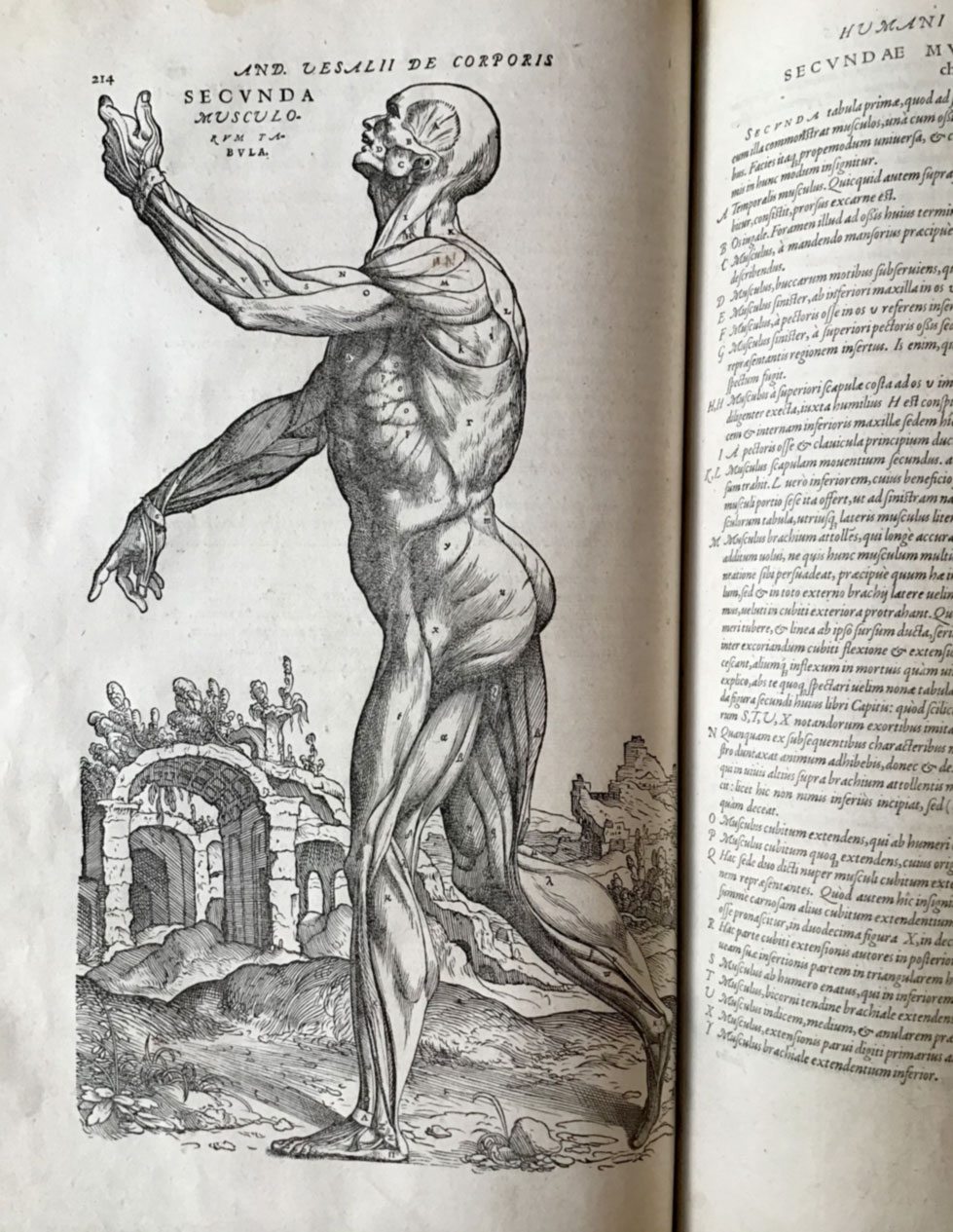 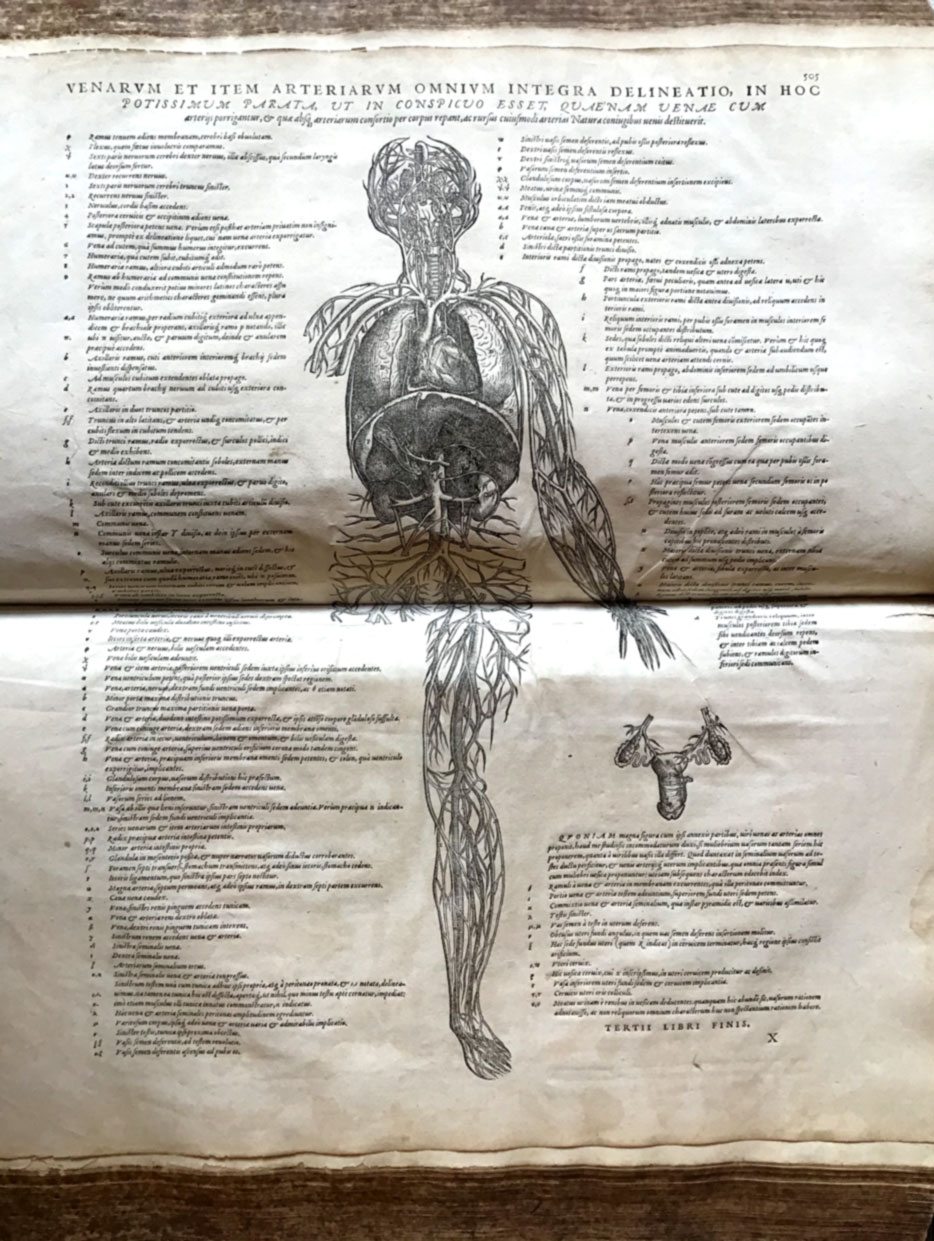 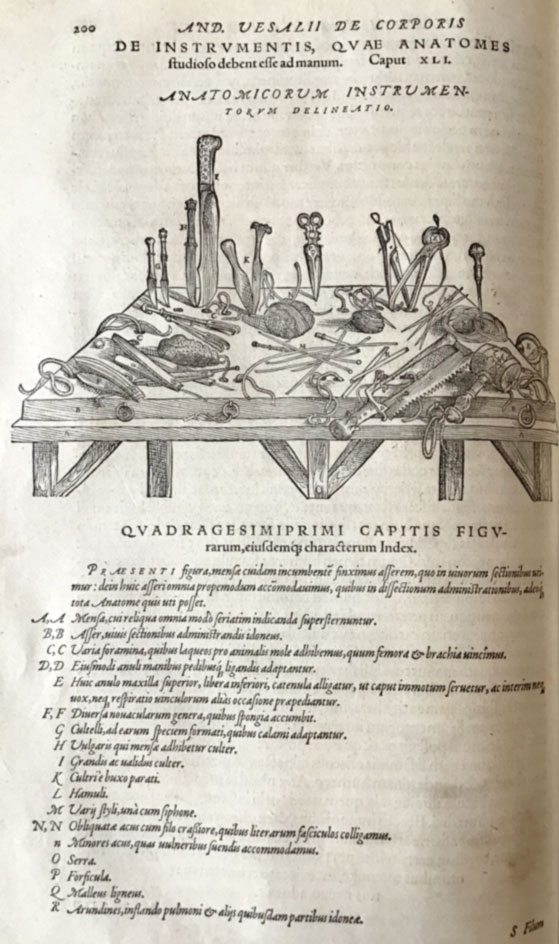 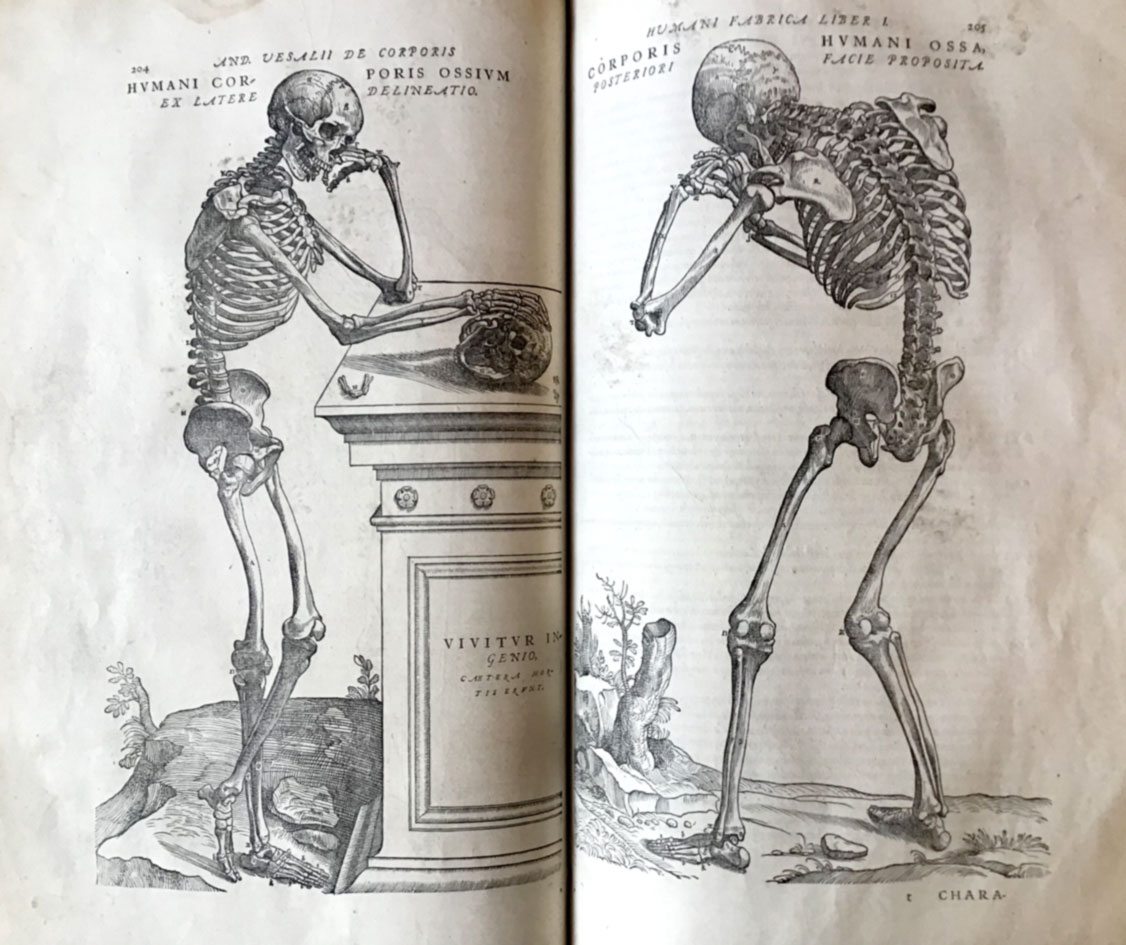 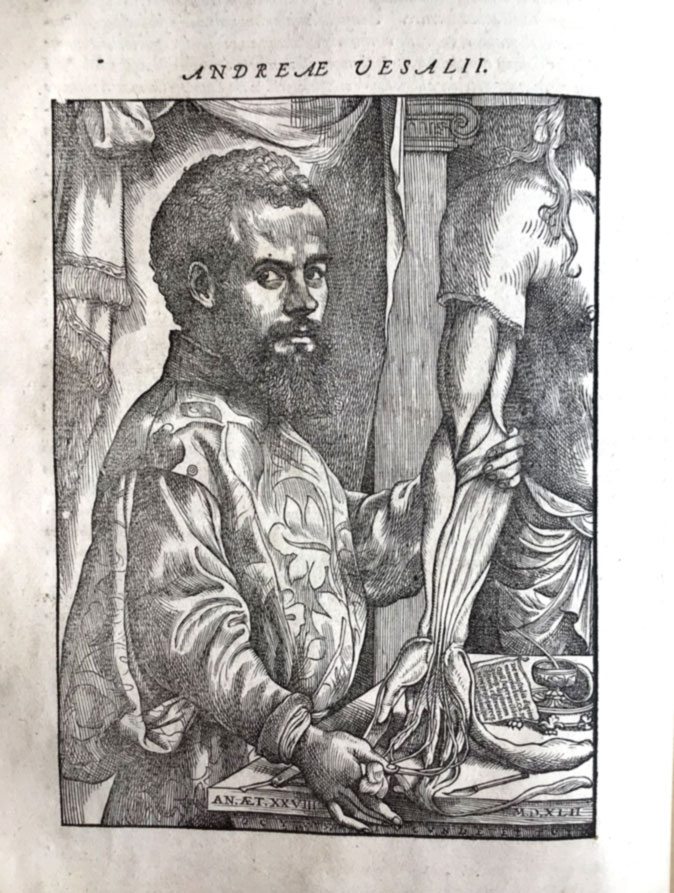 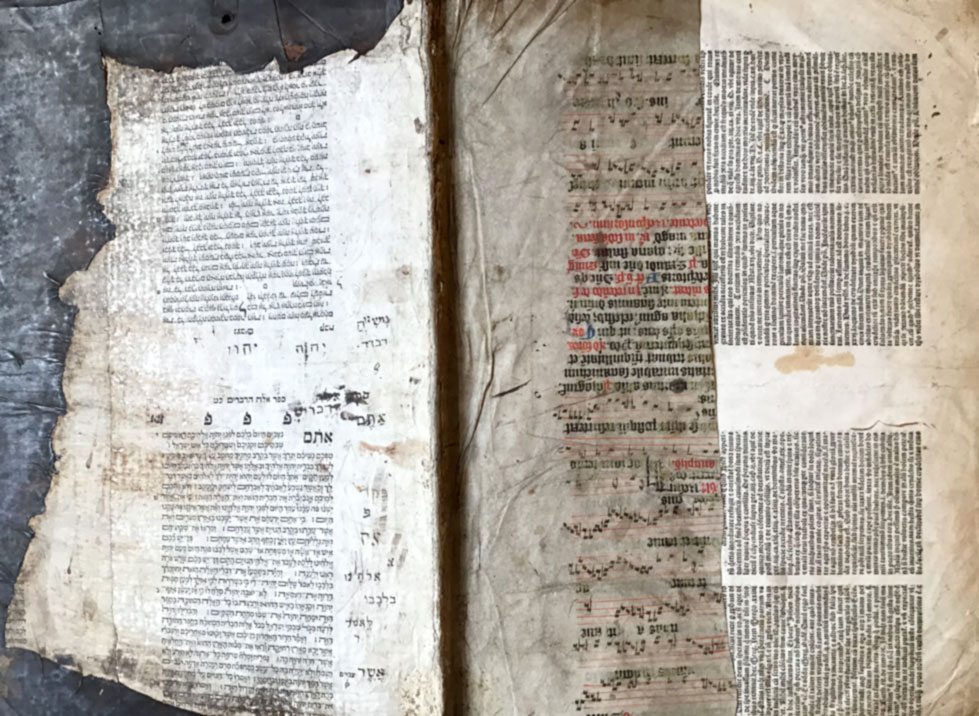 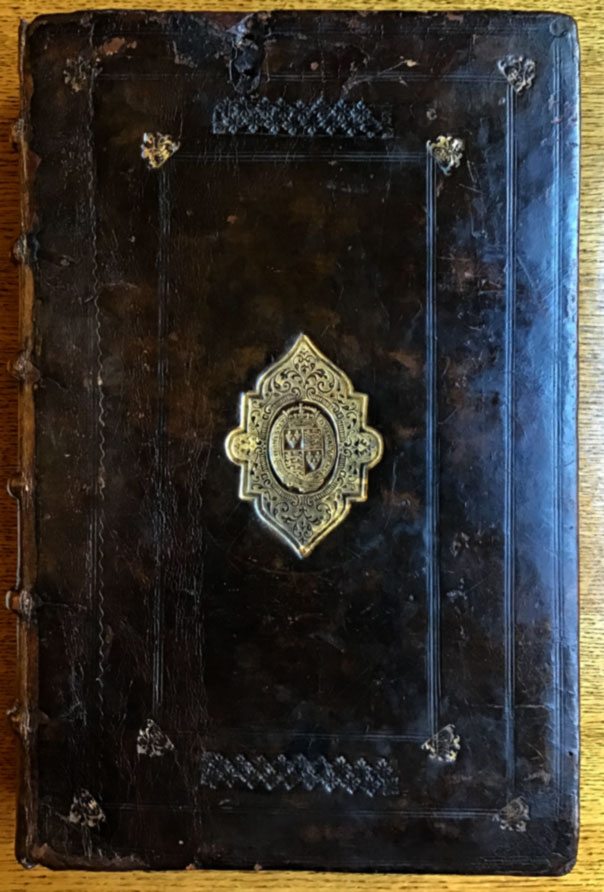 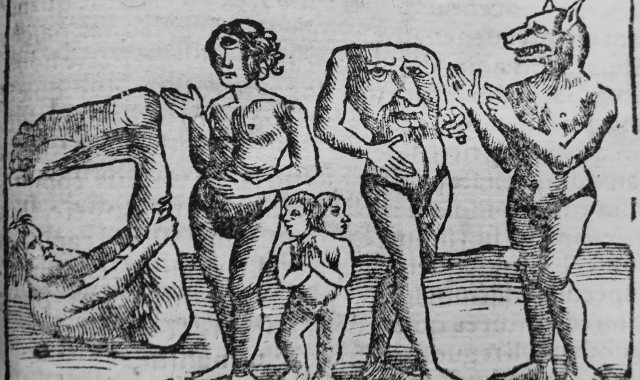 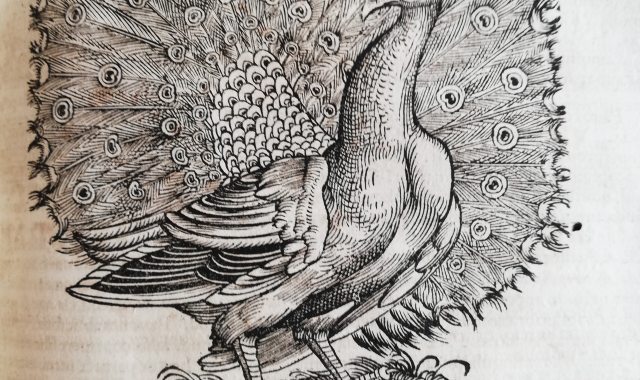