The English Civil War, and the earlier political conflict between King Charles I and Parliament, produced a huge pamphlet and broadsheet literature. These short, roughly printed texts argued the issues of the day from every position. Hundreds of these items entered the Library at Caius College, which the adaptable Master of the period, Thomas Batchcroft, steered first towards the religion of the King, then of Parliament.

This is one of scores of volumes in which the Library's pamphlets are bound together. Several items address the respective legal powers of the King and of Parliament; others join the religious controversies deeply woven into the conflict. The volume also contains some of the many texts issued directly by the two sides, including Parliament’s failed 'protestation' of loyalty to Charles of 3 May 1641. 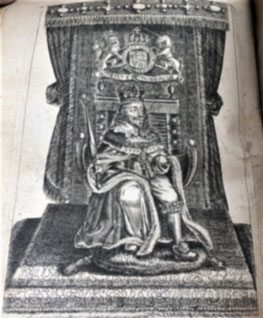 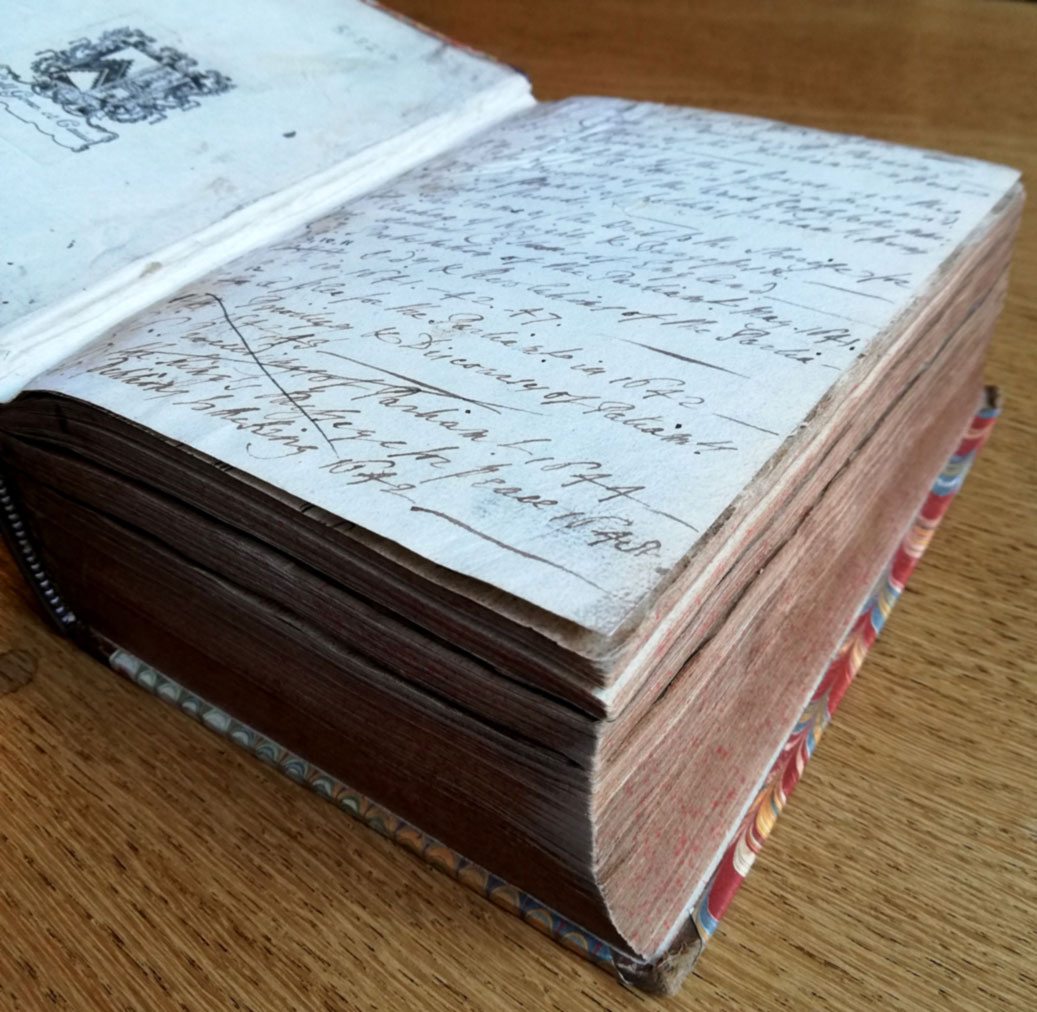 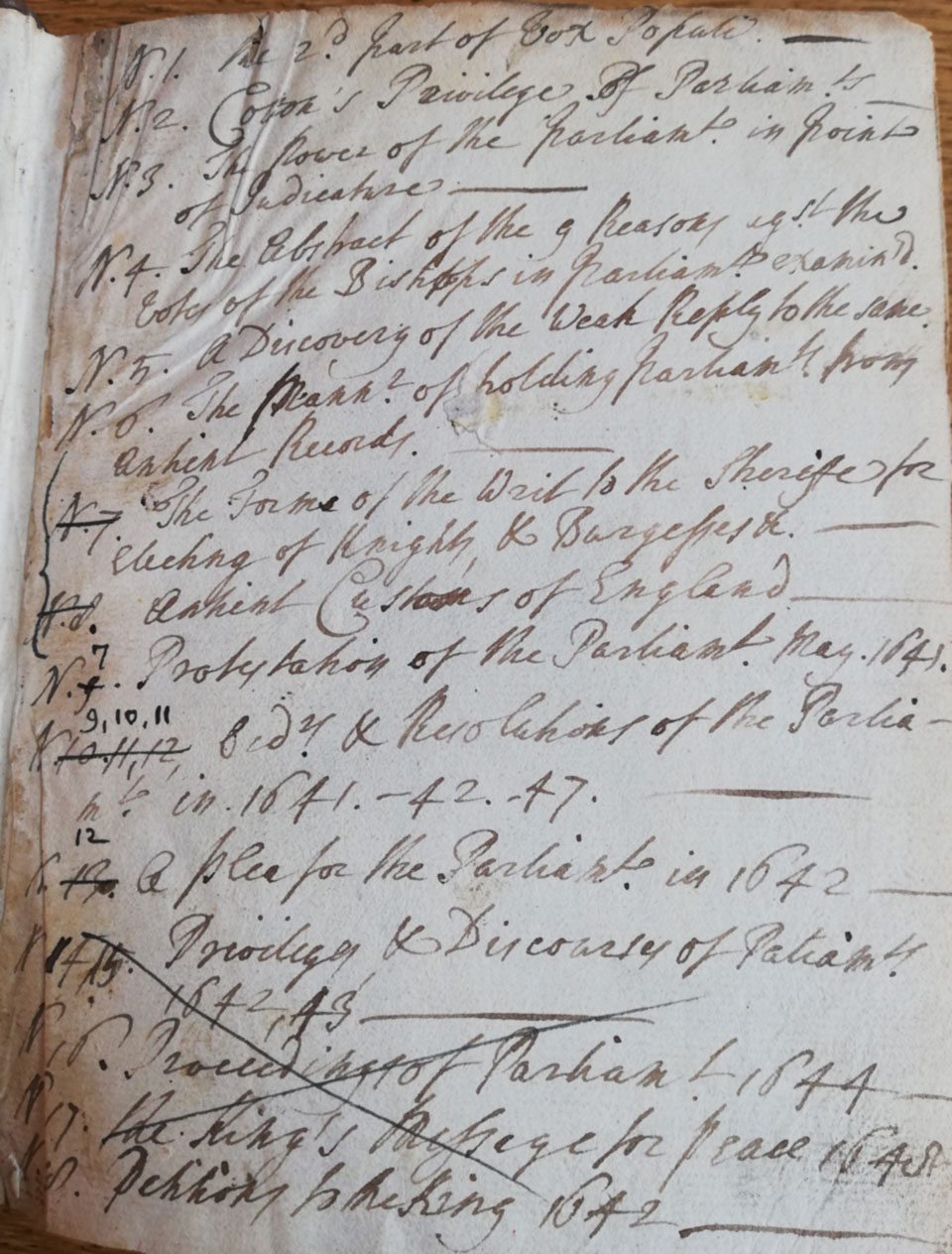 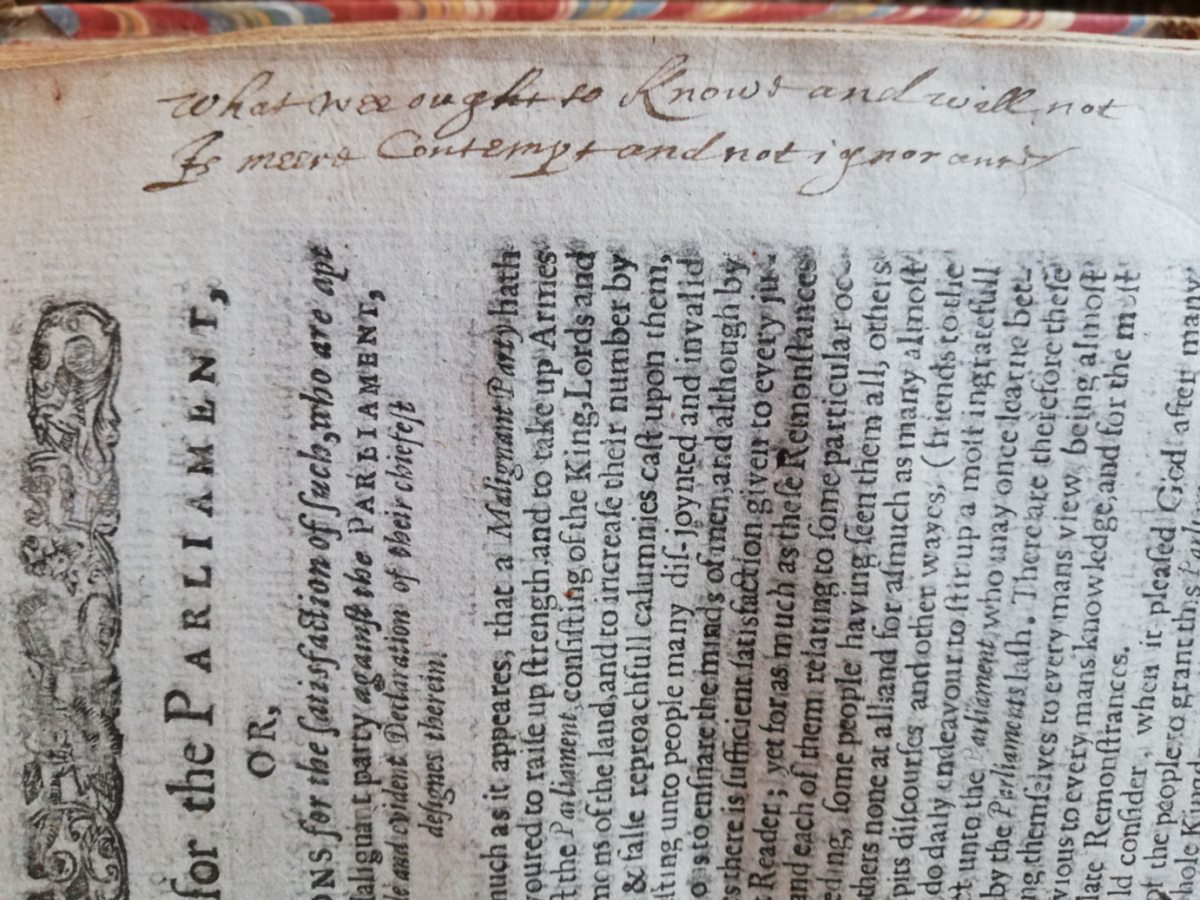 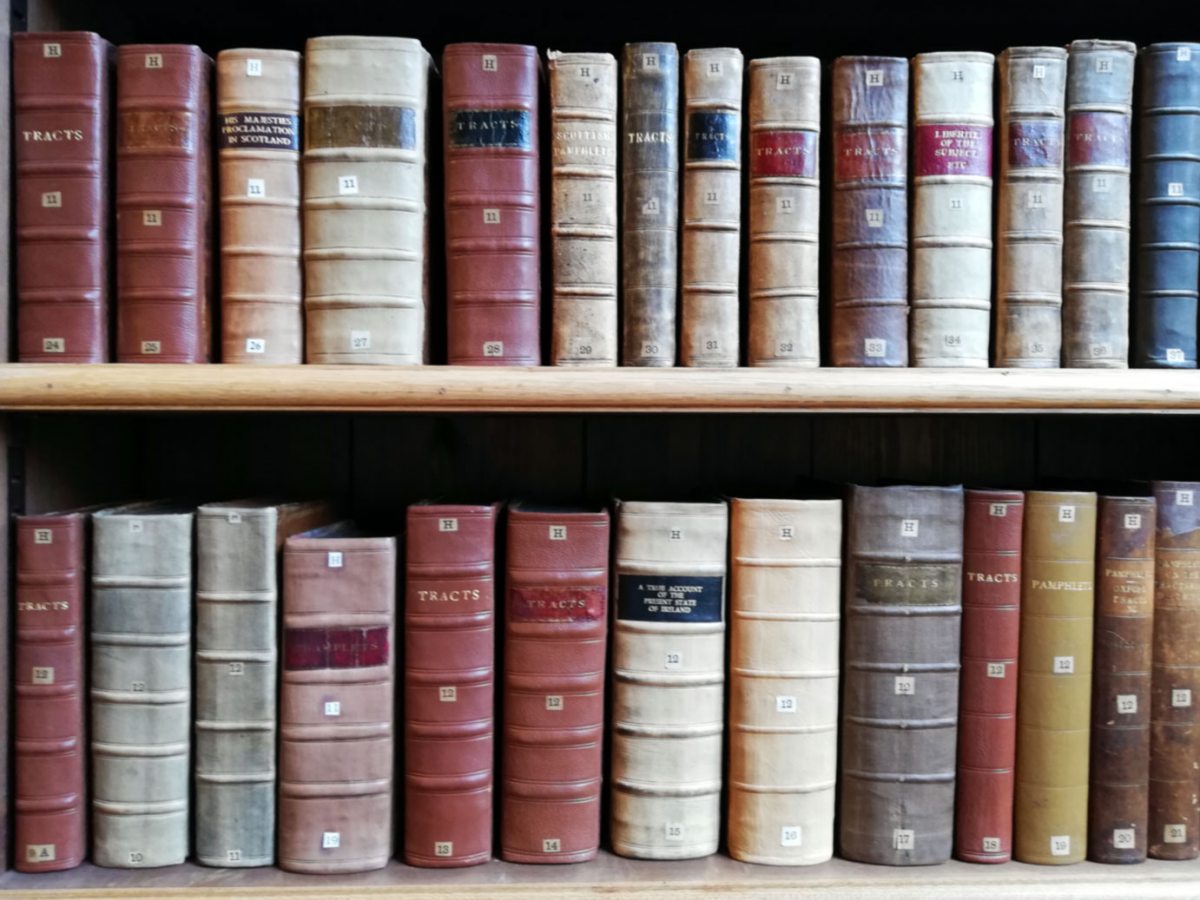 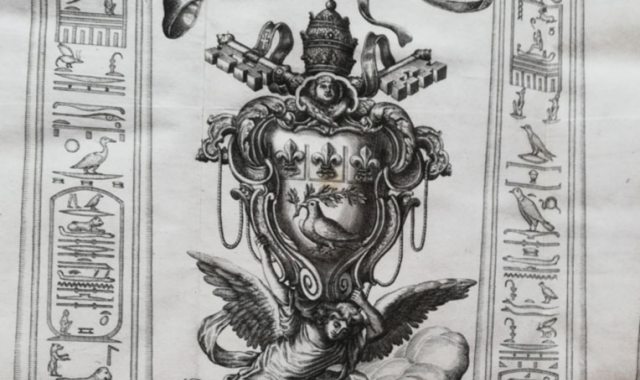 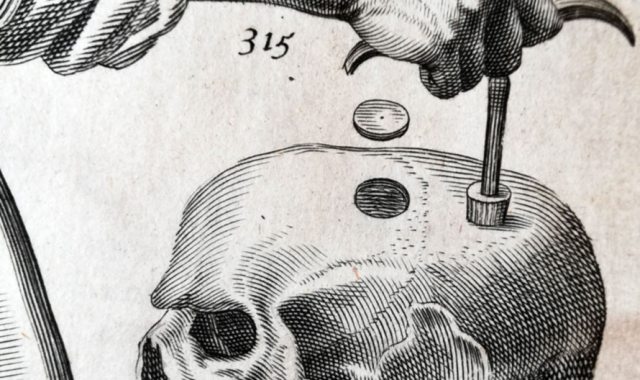