An undergraduate and fellow of Caius, Edward Wright suspended his studies at the request of Elizabeth I and under the pseudonym Captain Edward Carelesse set sail on a raiding expedition to the Azores. He carried out navigational studies and developed the mathematics to navigate using the Mercator map projection. His account of this voyage is appended to Certaine Errors which contains the first usable chart of the Azores on the Mercator projection.

Our copy is the second edition which is dedicated to his student Prince Henry whose death prevented Wright from becoming the Prince's librarian. Hand drawn charts and calculations are added to this copy but who made them and whether it was a gift from Wright himself, or his son Samuel who later joined Caius, is unknown. 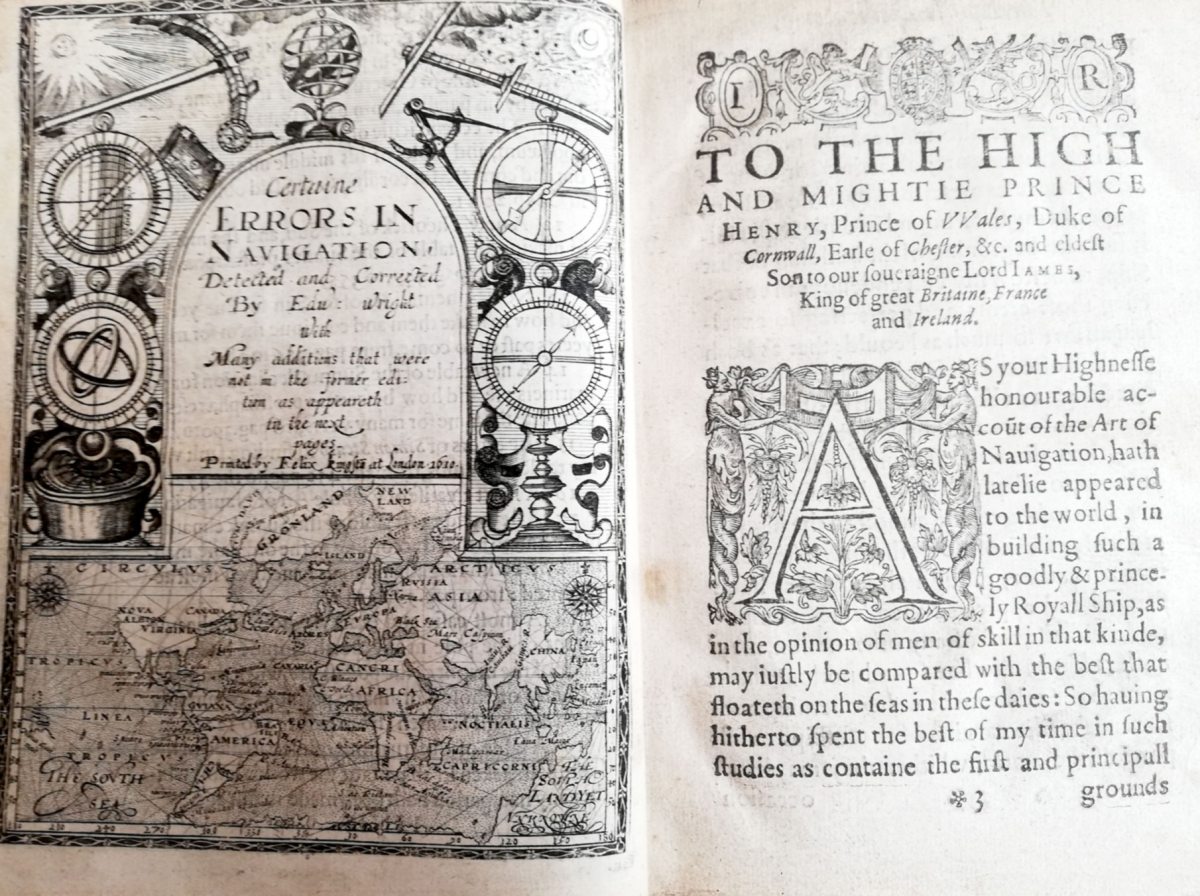 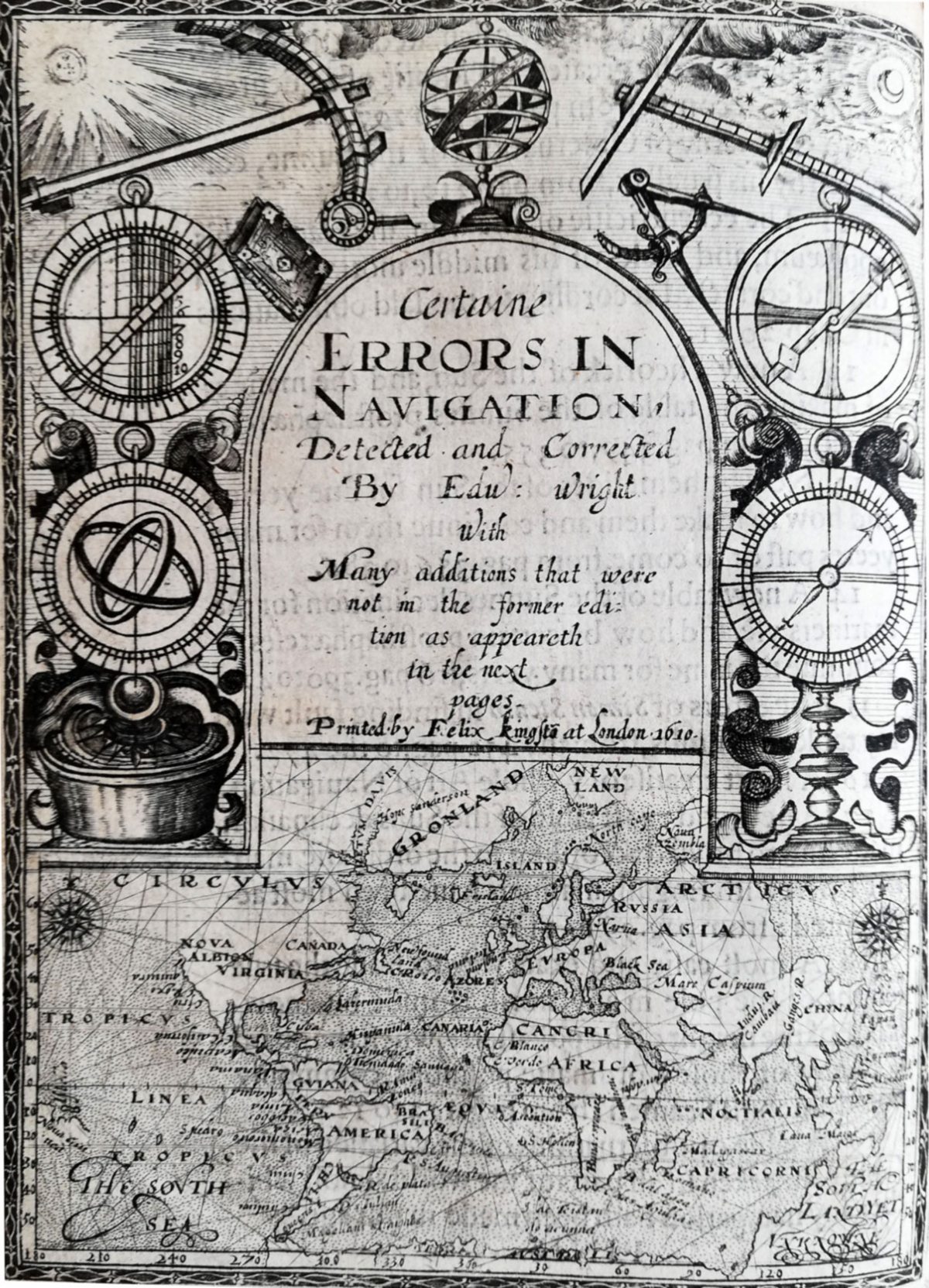 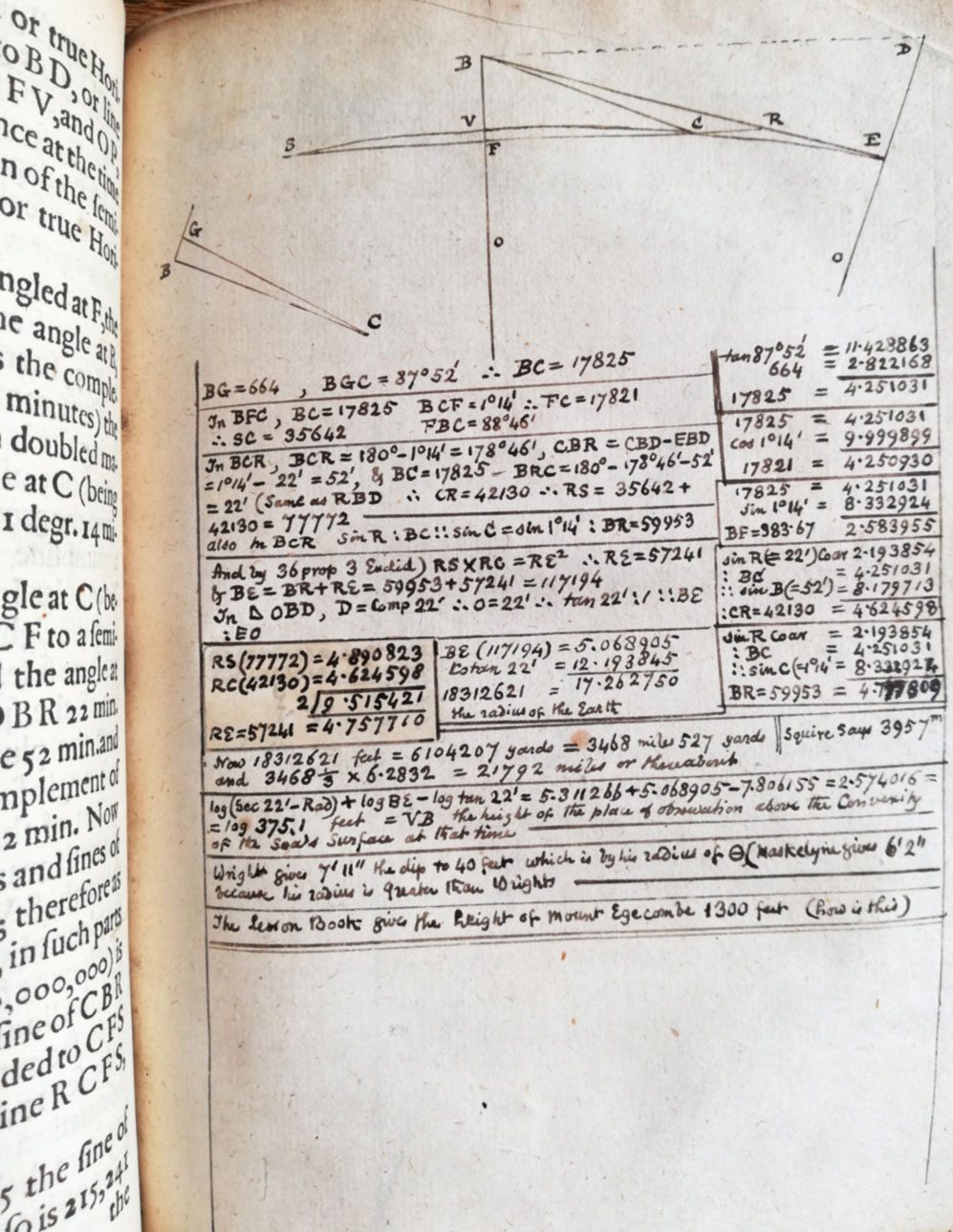 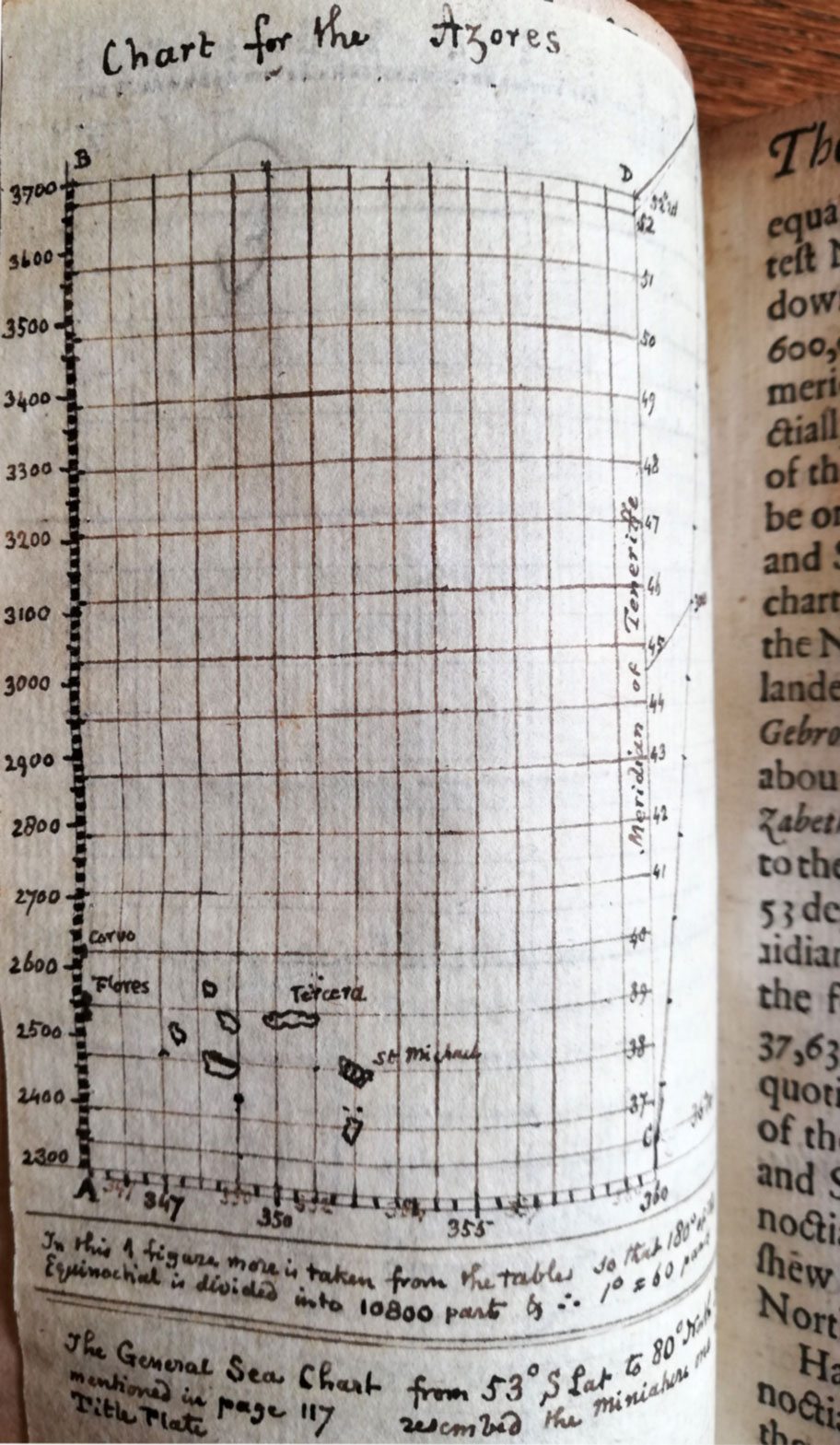 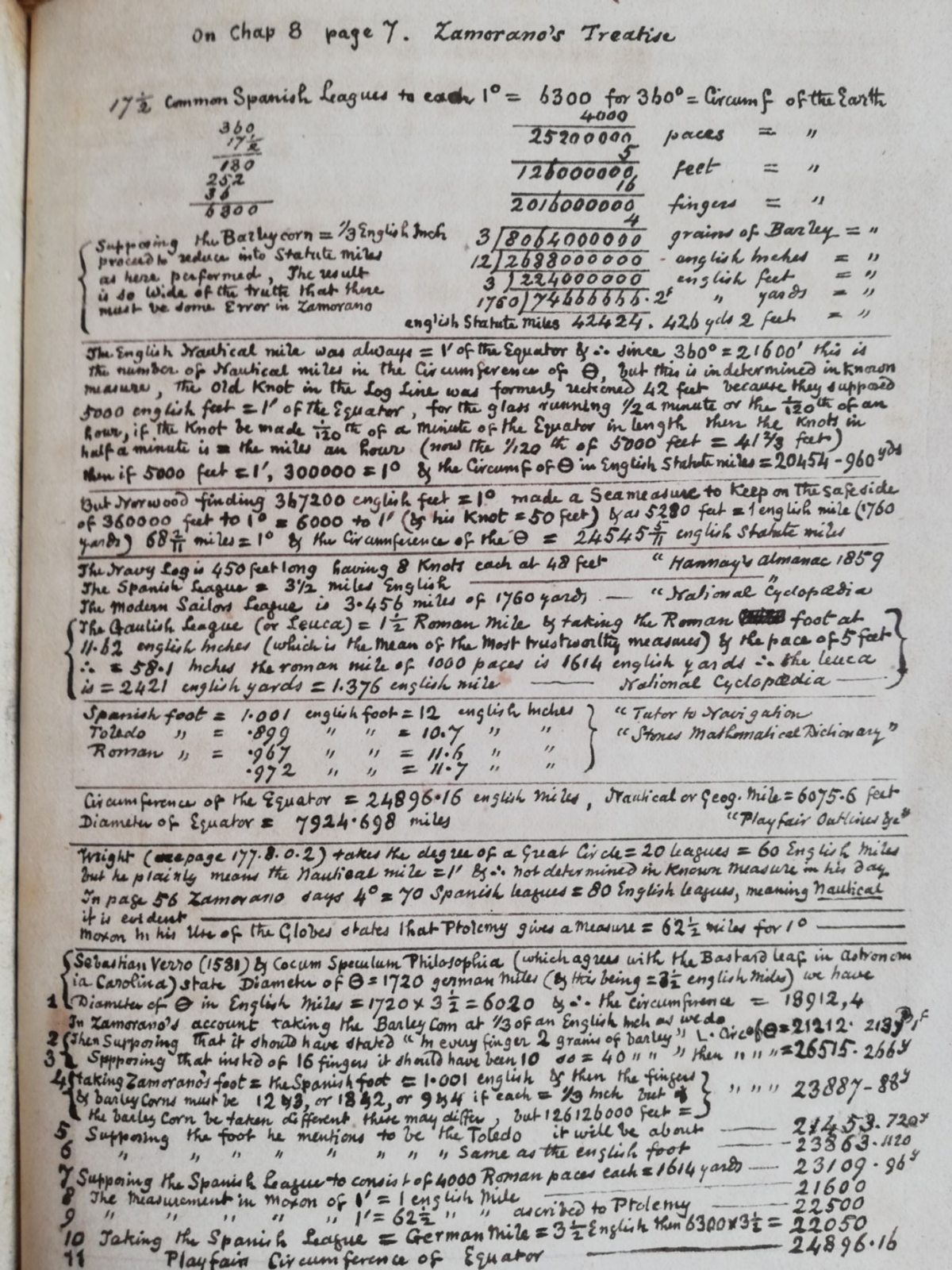 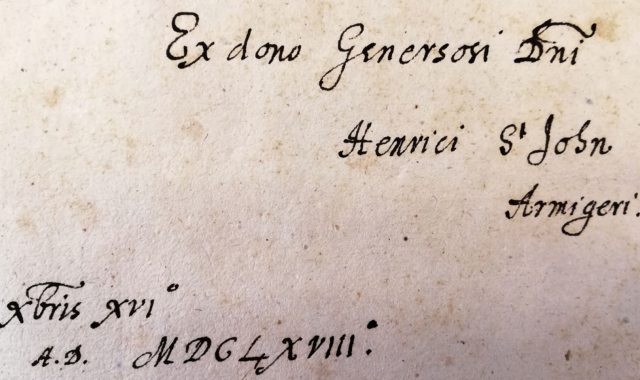 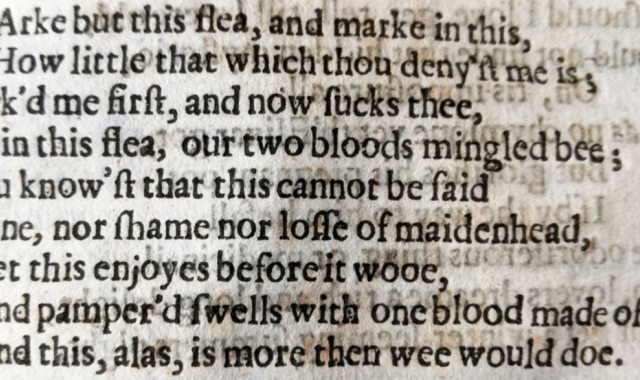 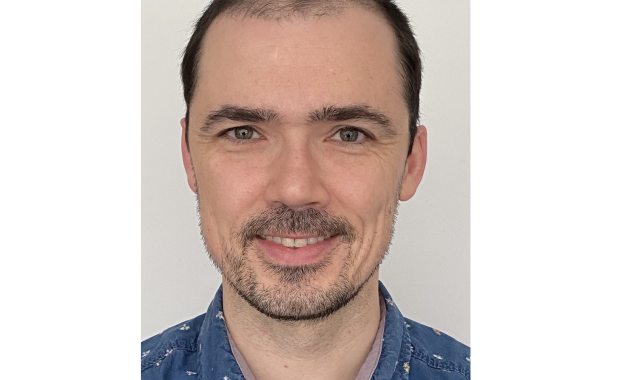 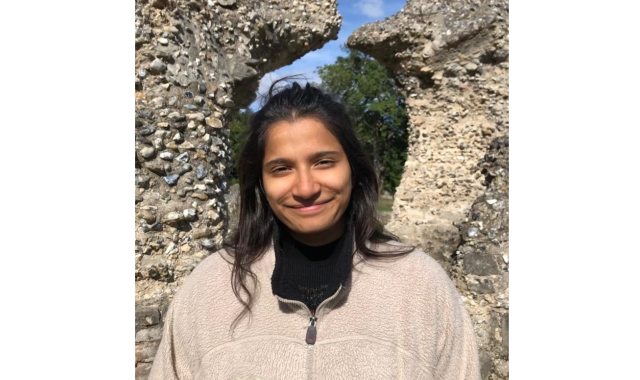