Joanna and Henry Brome were the printers of the pamphleteer and passionate Royalist Roger L’Estrange who lived above their print shop. Many stationers printed from their homes and the blurred line between business and domesticity caused anxiety, particularly in relation to the presence of women. During the Restoration authors were targeted by attacking the reputation or political stance of their printers and L’Estrange was accused of conducting a liaison with Joanna. She continued as his printer after the death of her husband and was the sole printer of L’Estrange’s anti-whig newspaper The Observator.  He made several attacks on the Caian Titus Oates, the notorious inventor of the Popish Plot. As a reward for his Royalist propaganda L’Estrange was appointed Surveyor of the Press and was warranted to search the premises of printers and booksellers to seize dissenting or seditious publications. The first part of this work was printed by Henry and the second part, presumably after his death in 1681, by Joanna. 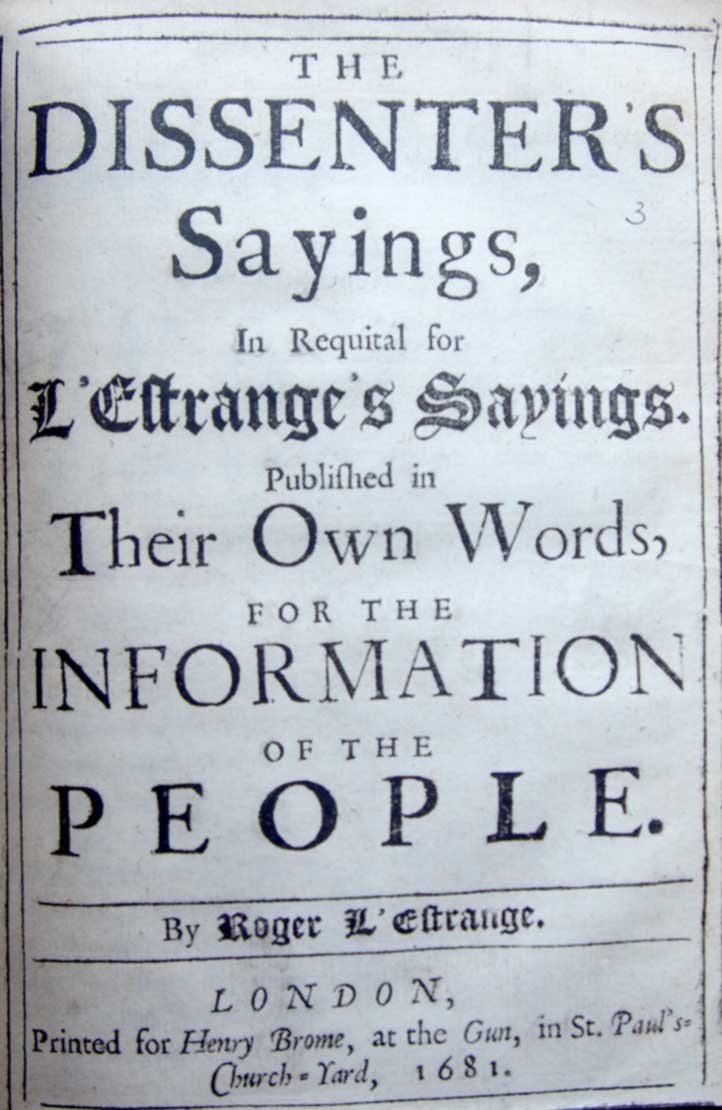 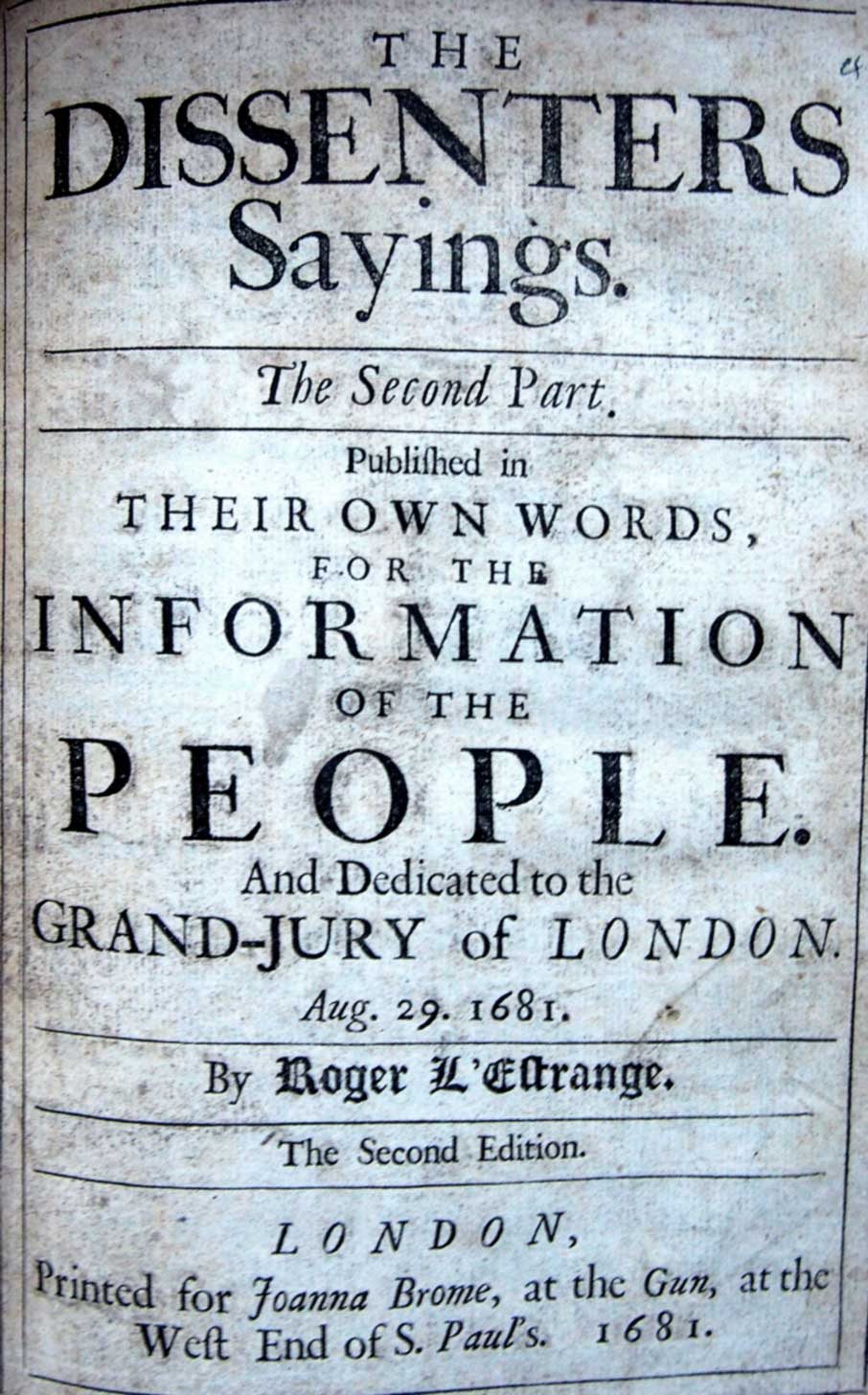 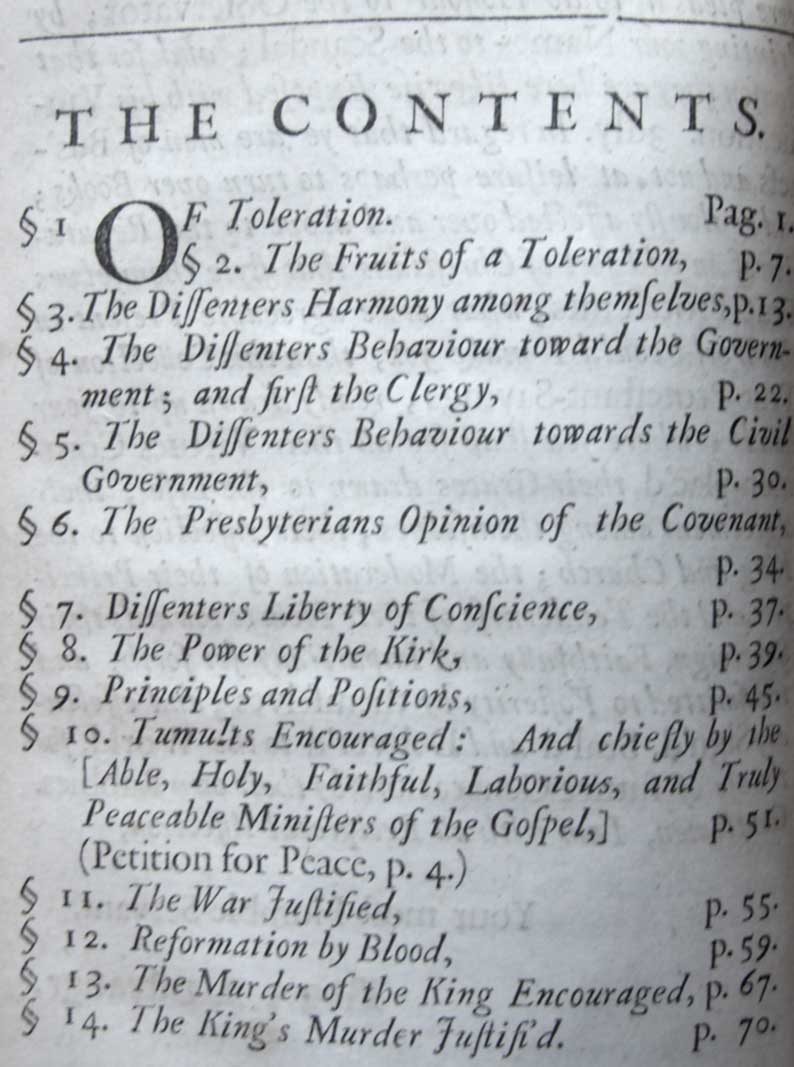 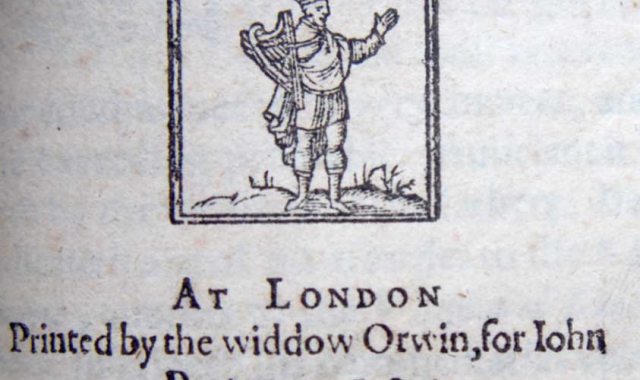 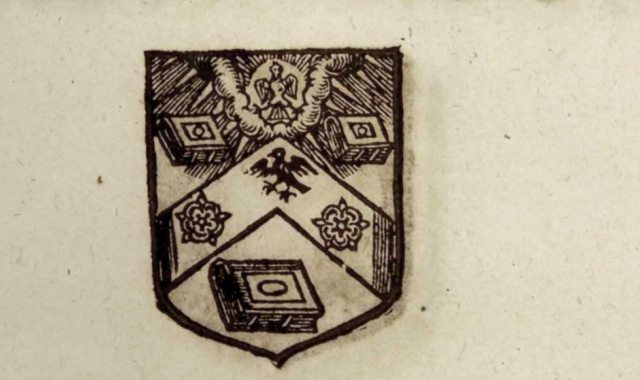