Looking at the title pages of early modern books, it would appear that the majority of women working in the book trade were widows. The print business relied upon the transmission of property, equipment and textual rights through the (re)marriage of women within the Stationers' Company; if women married outside of it then their rights to their inherited businesses were forfeit. This made printers' widows valuable commodities, all the more so after a decree was passed in 1561 to limit the number of London presses. The ‘three printer widow’ Joan Orwin entered the trade through her marriage to the printer John Kingston and subsequently to their apprentice George Robinson. When she was widowed again, her marriage to Thomas Orwin allowed him to acquire her stock and so apply to set up as a master printer. After his death she printed 68 titles under her own name: here she appears as the printer of Caian Miles Mosse’s best known work The Arraignment and Conviction of Usurie which is also bound together with another work printed by Orwin, The Doctrine of the Sabbath. 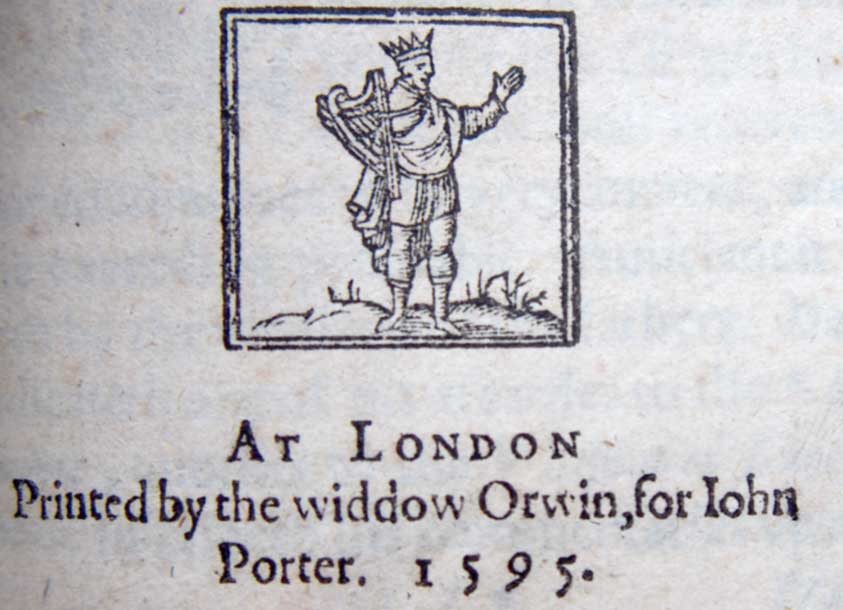 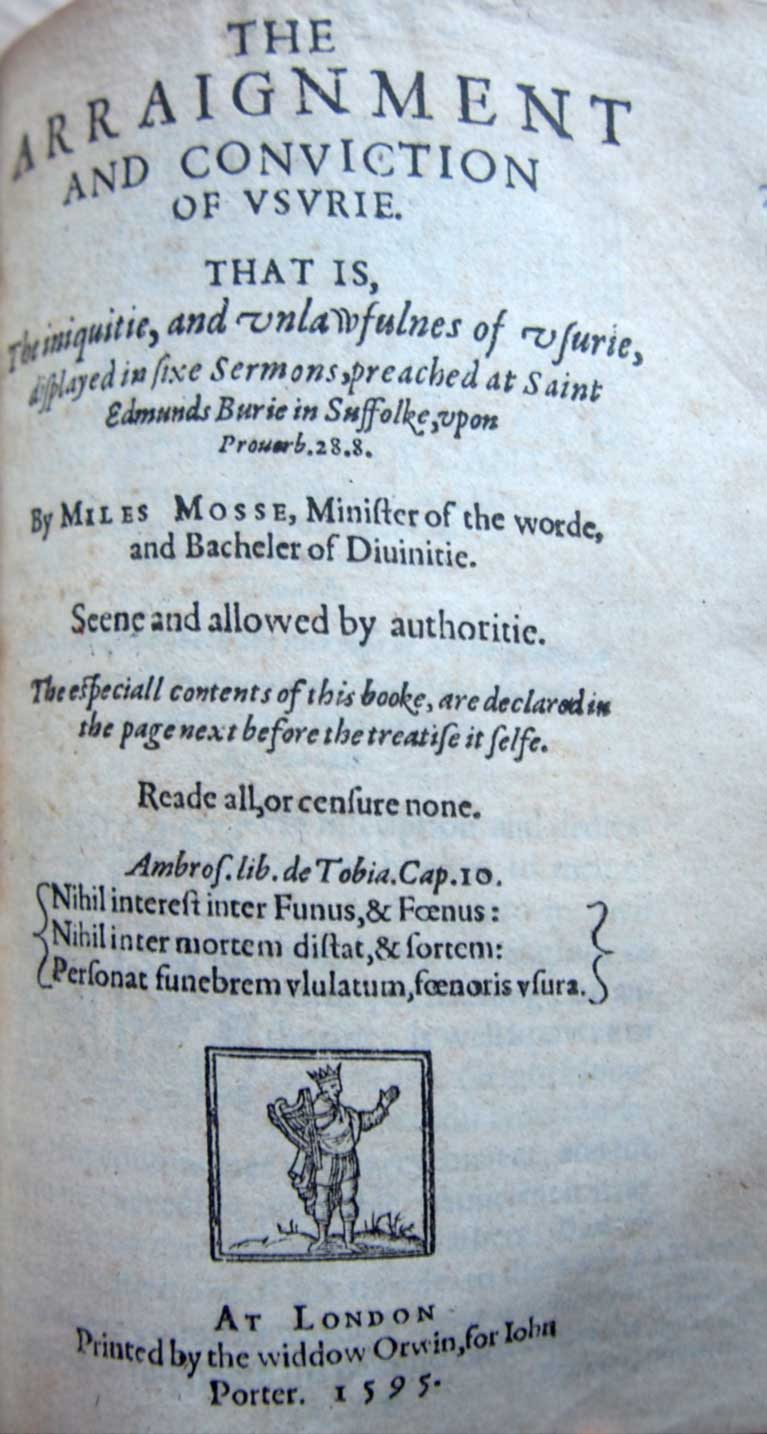 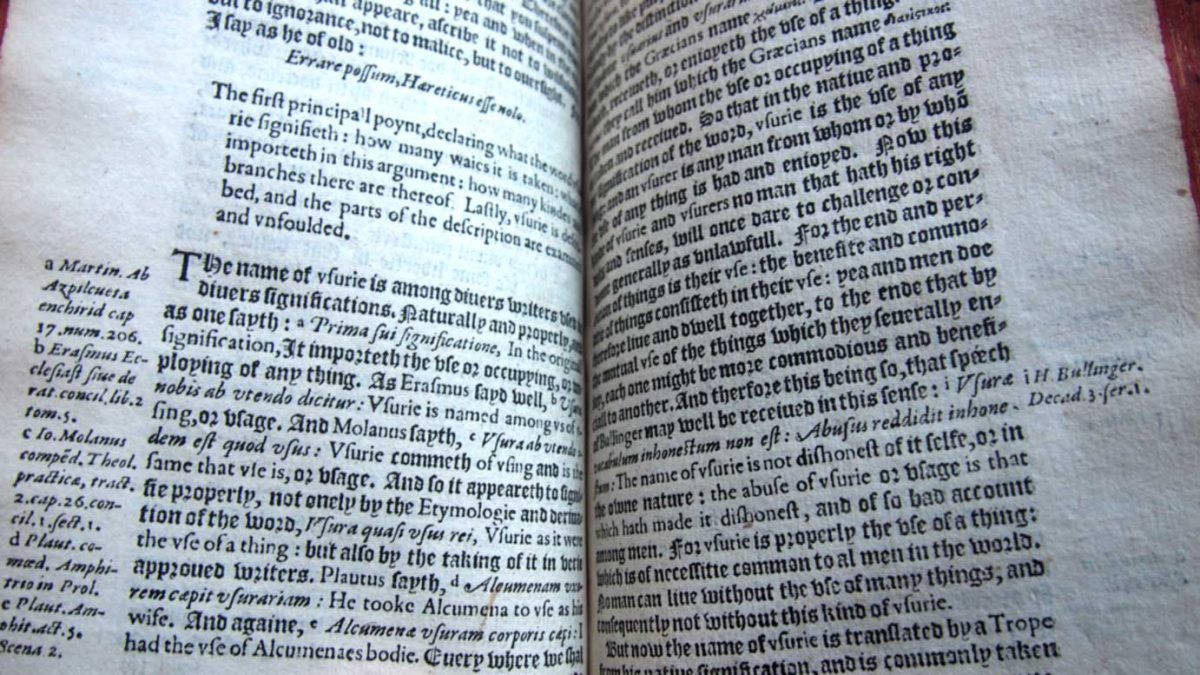 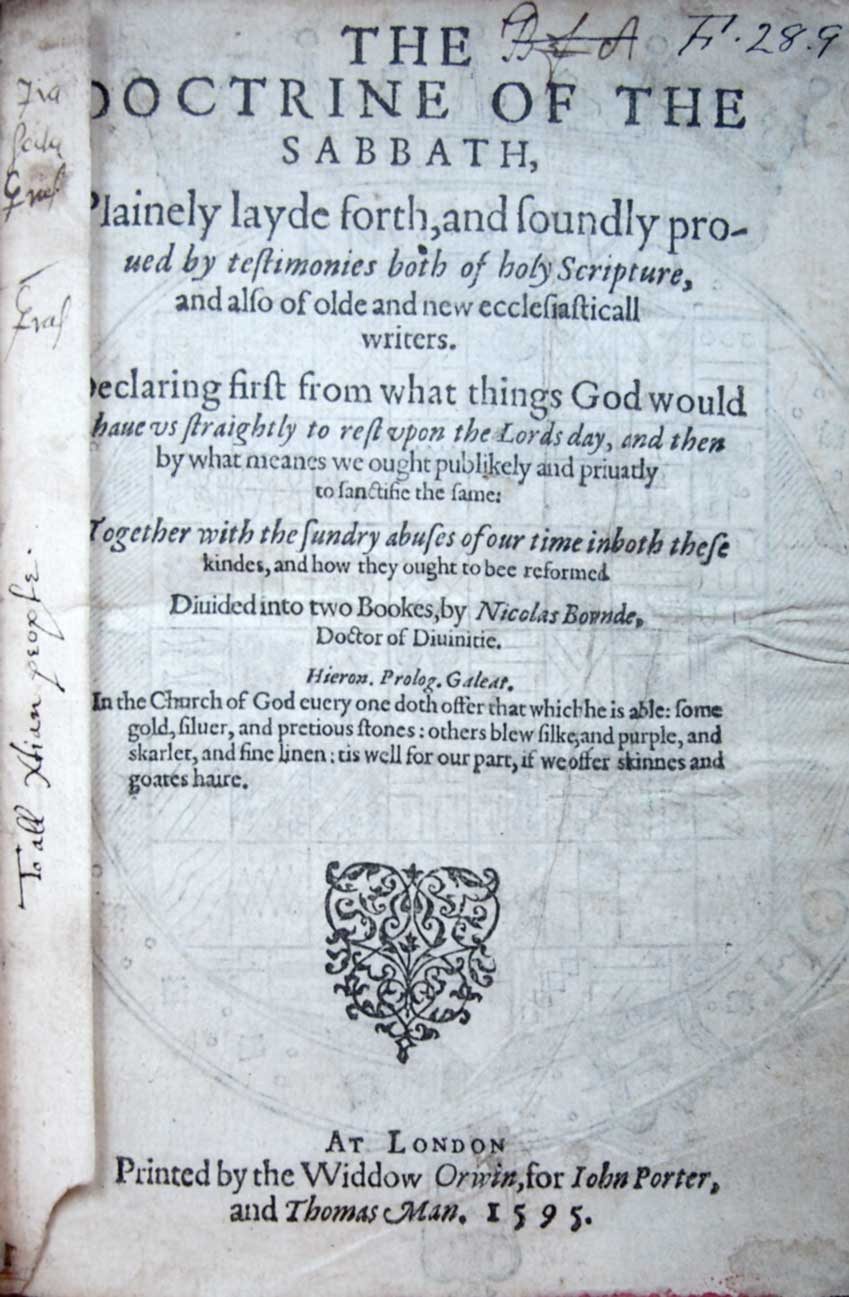 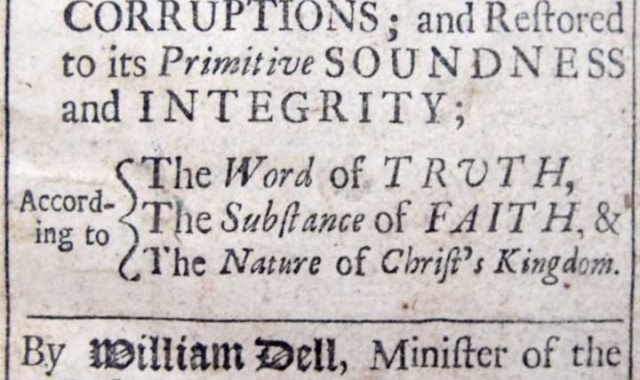 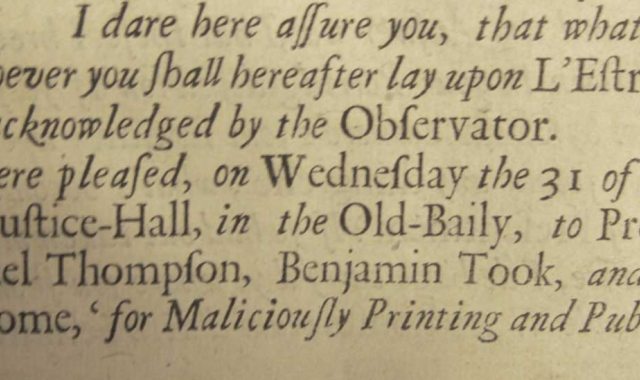 Ten students were given a sneak preview of life at Gonville & Caius College when they took part in the Bridging Course , with...