Templum Musicum, or, The Musical Synopsis of the Learned and Famous Johannes-Henricus-Alstedius, translated by John Birchensha. Printed in London by William Godbid for Peter Dring, 1664.

John Birchensha (c. 1605–1681?) explains in a preface that he undertook this translation because 'little discovery of that [mathematical] part of the theory of musick hath been made in our language'. To redress the 'practical' focus on reading and composition in earlier English work (which would include that of Thomas Morley, John Coprario, Thomas Campion, Charles Butler, and the translator's close contemporary Christopher Simpson), Birchensha turned to the digest in the Latin Encyclopedia Septem Tomis Distincta (In Seven Volumes, 1630) by the German academy teacher and educationist Johann Heinrich Alsted (1588–1638).

The retitled Templum Musicum (The Temple of Music) indeed declares that 'musick is a mathematical science' (and so far echoes the teaching of the Middle Ages, which, following Boethius, had placed music with arithmetic, geometry, and astronomy in the quadrivium of mathematical studies). First, sounds can be analysed as equal and unequal quantities, along three dimensions that Alsted calls length (that is, time), then more awkwardly, breadth (tonal quality) and thickness (pitch). Alsted does not seem to notice the problem of quantifying the second, which had led René Descartes to exclude it as a dimension in his unpublished Compendium Musicae (1619), and which even modern spectrography does not clearly resolve.

Next, the intervals between sounds unequal in pitch can be expressed as ratios, and a scale tuning constructed on this basis: Alsted adopts the 'new and perfect' syntonic diatonic scale (step ratios 9:8, 10:9, 16:15, 9:8, 10:9, 9:8, 16:15) that he attributes to one of his main sources, Johannes Lippius, and was earlier introduced in the 1550s by Gioseffo Zarlino. This tuning makes several more intervals usable in harmony. Alsted justifies them chiefly by appeal to the ear for their various 'sweet' qualities, although he maintains that reason and hearing 'should concur'.

Alsted's translator was himself a composer, a private teacher whose students included Samuel Pepys, and a theorist, notable for 'his certainty, extraordinary among professional musicians, that nearly every aspect of music could be rationalized' (ODNB). Birchensha inscribes Templum Musicum within his own project when he claims in the preface that 'rules may be yet further, and are already, in part, contrived (drawn from the mathematical principles of musick)' so as to produce 'as good musick, that is, as agreeable, artificial' – here, 'according to the principles of an art' (OED) – 'and formal, as can be composed by the help of any instrument.'

Although he presented several papers as a guest before the Royal Society, Birchensha never put his theories in print: a book advertised in 1672 failed to appear. The manuscripts lately collected as Writings on Music (2010) do not show much advance on the informal rules for composition he had taught Pepys and others. Yet Birchensha has had an oblique vindication from the middle twentieth century, when Lejaren Hiller in the USA and Iannis Xenakis in France pioneered the use of computers to generate new musical scores from algorithmic rules. Both experimented with sound synthesis, but usually relied on human performers; today smartphone applications such as Brian Eno's collaborations with the software designer Peter Chilvers (first on Bloom, 2008) bring a fully-realized algorithmic music into everyday popular life. 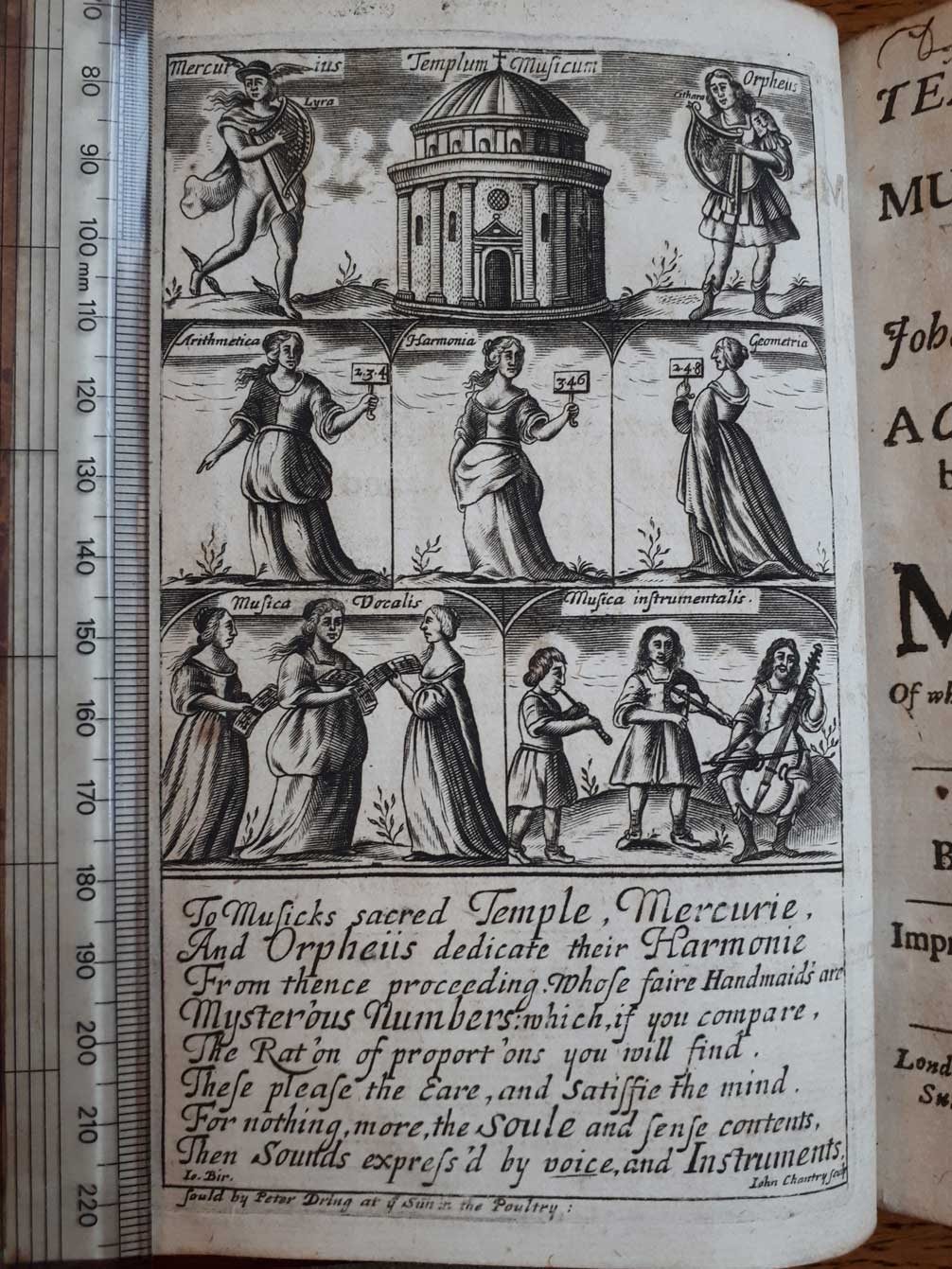 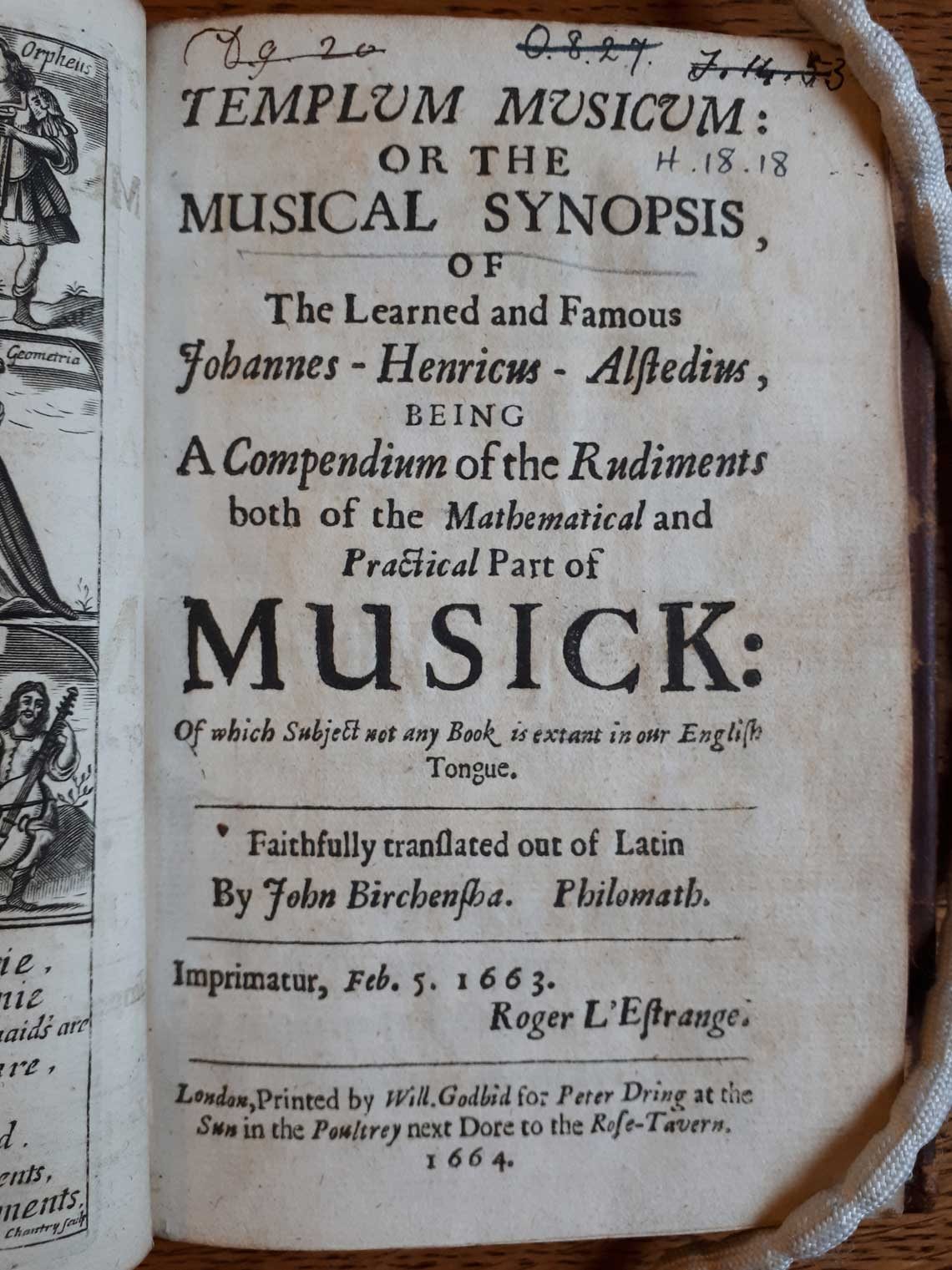 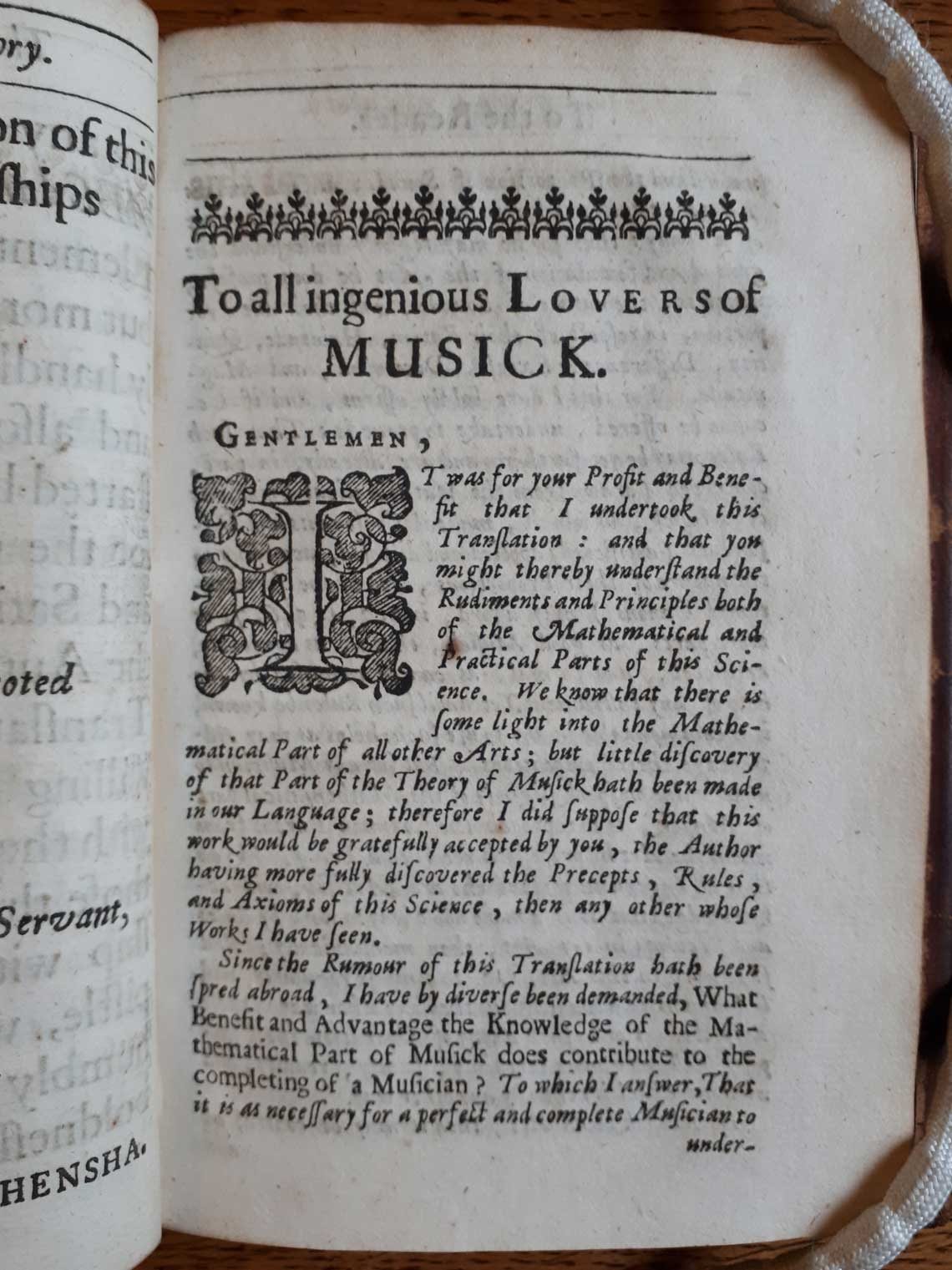 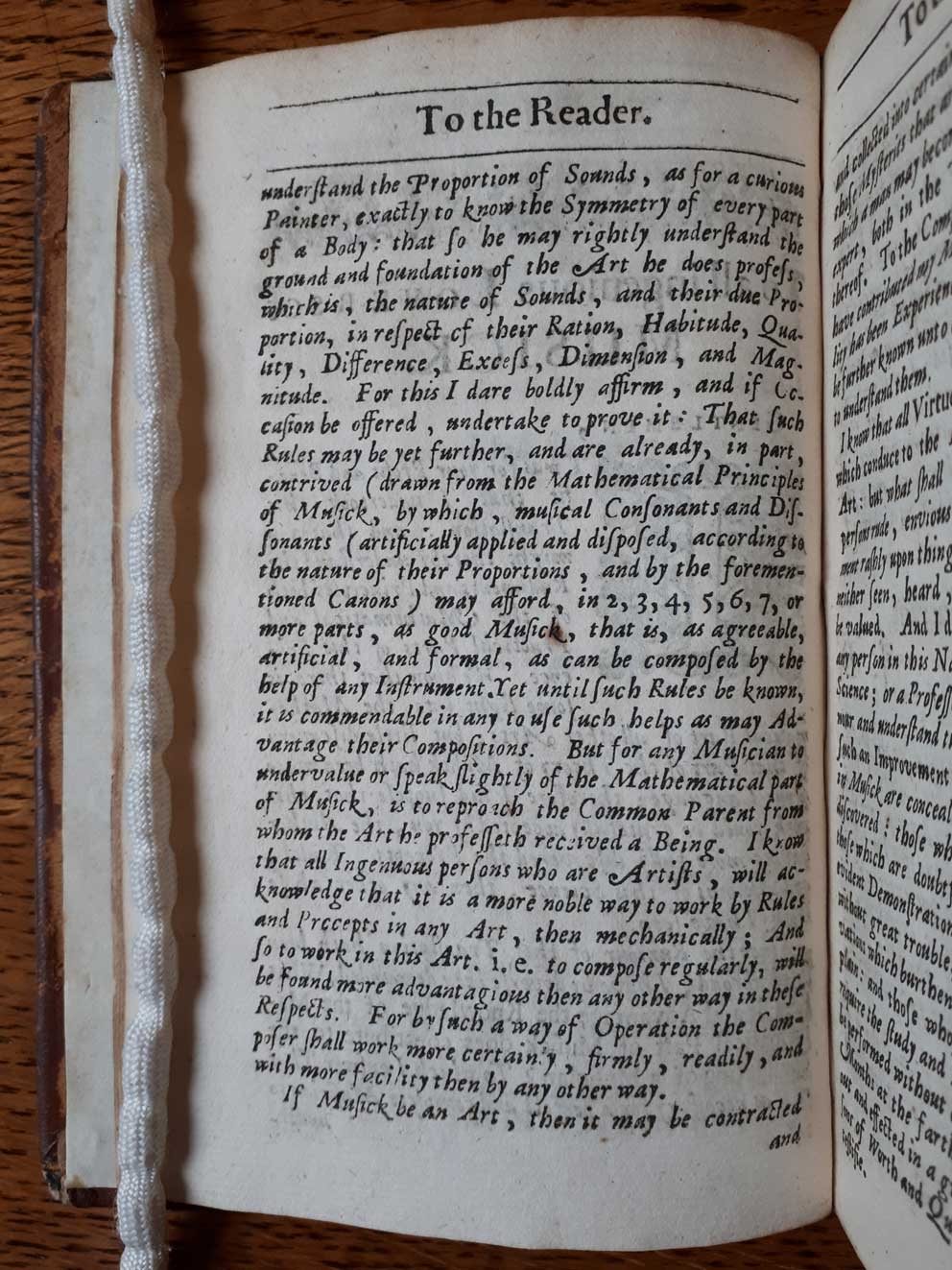 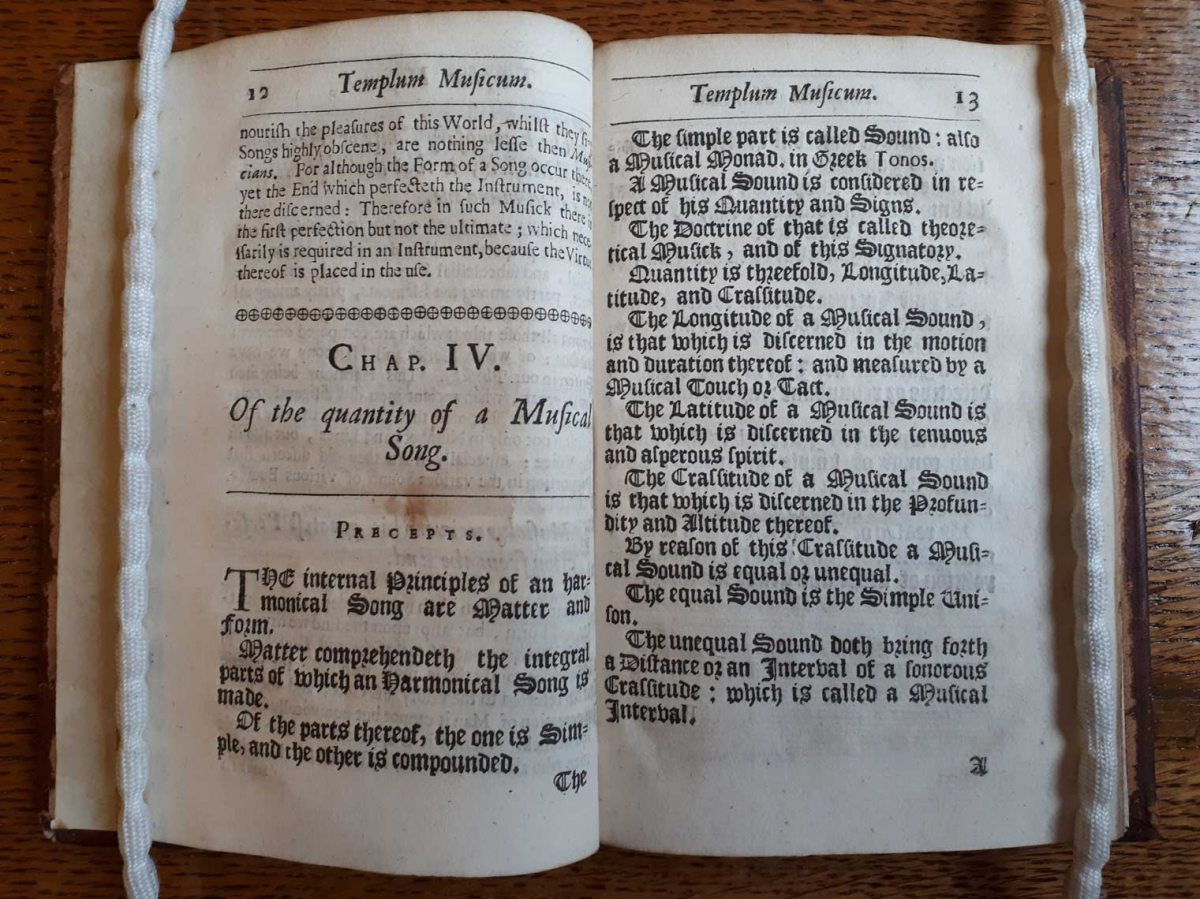 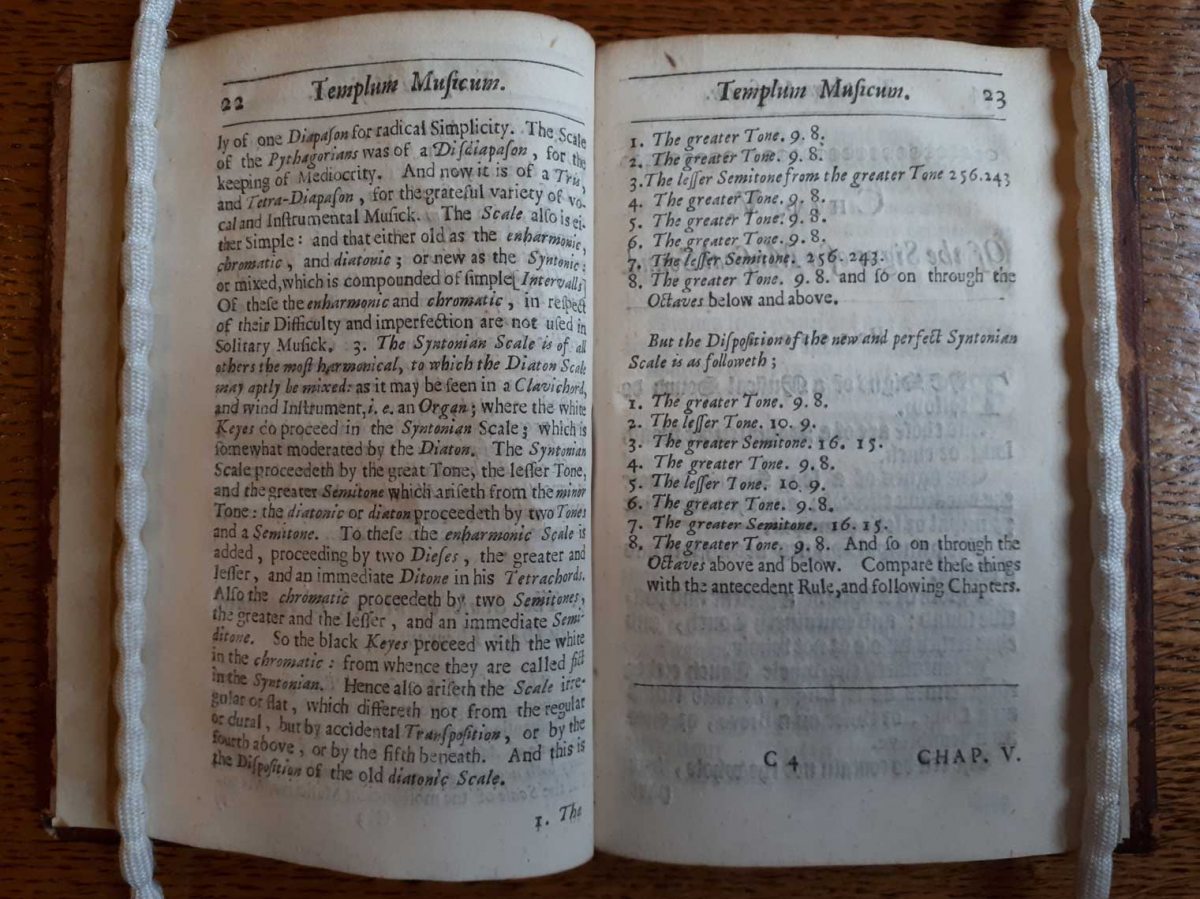 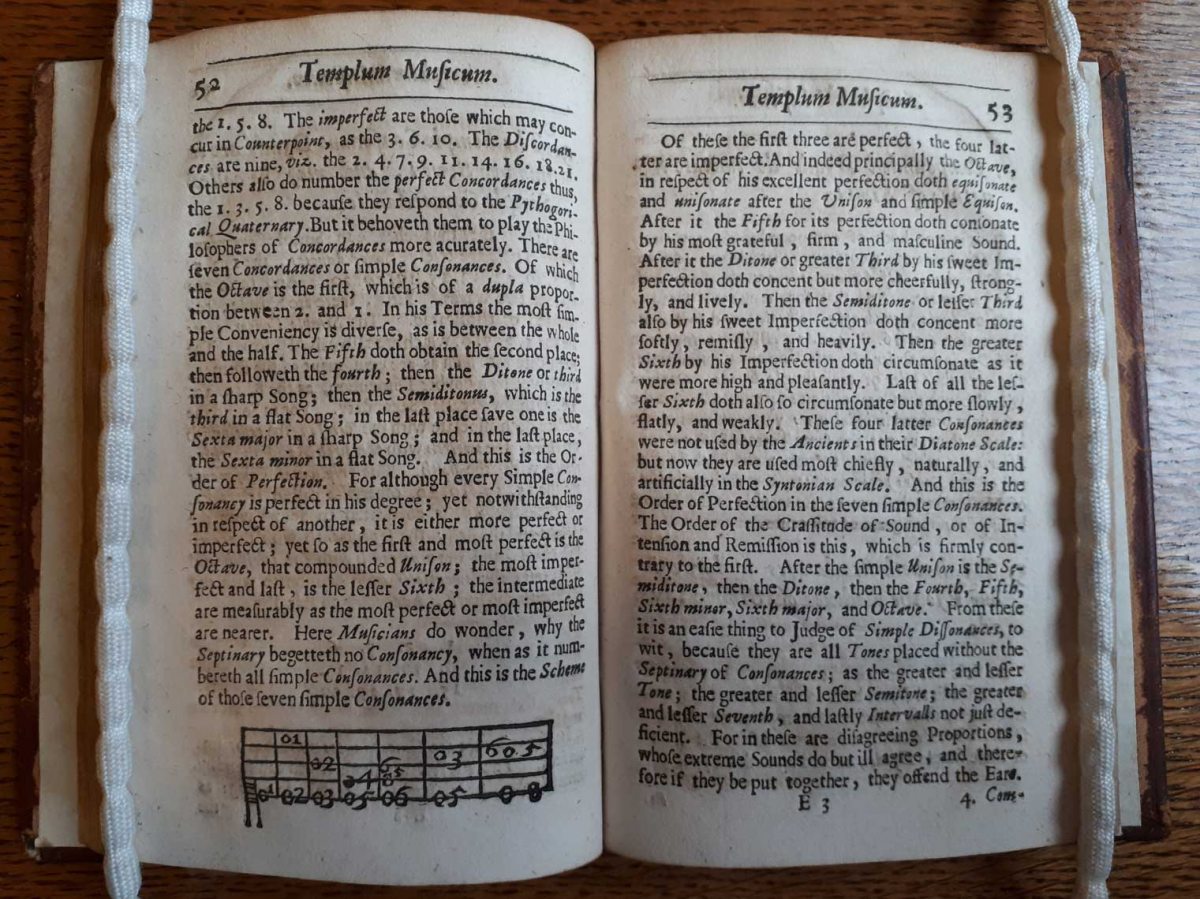 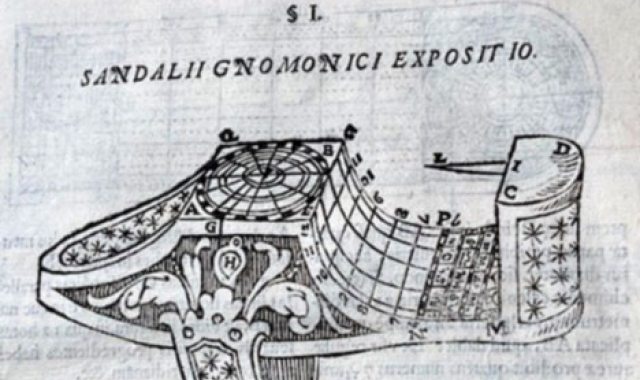