The Allies spent the winter of 1916-7 planning a major offensive on the Western Front. One aim was to take control of the high ground around Ypres that formed such an excellent viewpoint for the Germans, allowing them to direct fire on the Allied lines. Also the railway station at Roulers, some 5 miles away, was a vital transport and supply route for the German Army. If these two objectives could be taken, the Allies could then clear the Germans and their submarines from the Belgian coast where they had been harassing Allied shipping.

The Battle of Messines had been a necessary precursor as, situated to the south, the Messines Ridge and salient was a great vantage point to observe the planning and preparation for what was to become the 3rd Battle of Ypres, otherwise known as Passchendaele. This infamous battle began in July. 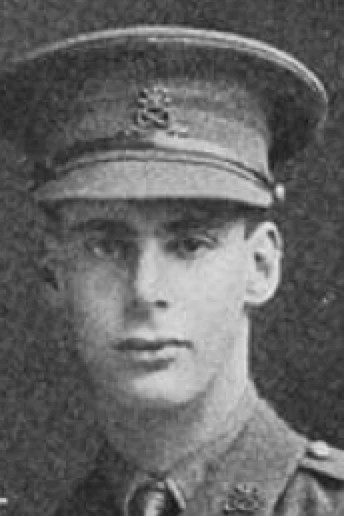 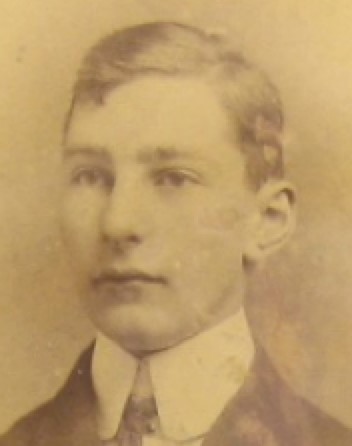 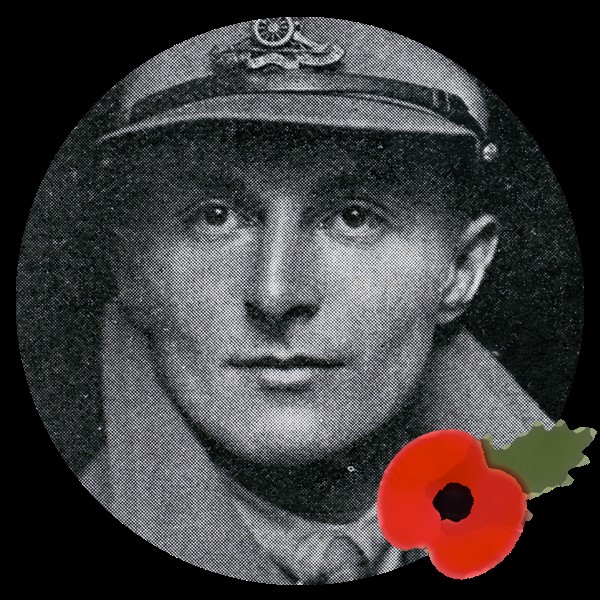 ill continued all around the area in the lead up to the battle and Caius lost three men in those last days of June. Archer Stuart Richardson, who was reading medicine, served with the RAMC before joining the Artillery. He was killed by a shell near Dickebusch. Edward Neville Bewley was a solicitor who served in Ireland with the Sherwood Foresters and died near Metz. Norman George Cook was also reading medicine. He had joined the North Staffordshire Regiment and was killed near Lens.

Passchendaele has become a defining aspect of the national consciousness about WW1 trench battles, synonymous with mud, futility and death. The death toll was 615,000; 325,000 on the Allied side and 260,000 on the German side. Many did not die from their wounds but drowned in the mud as Siegfried Sassoon wrote in ‘Memorial Tablet’. The photographs show Passchendaele before and after. 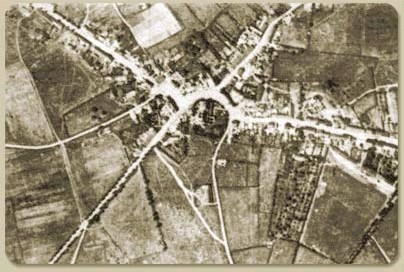 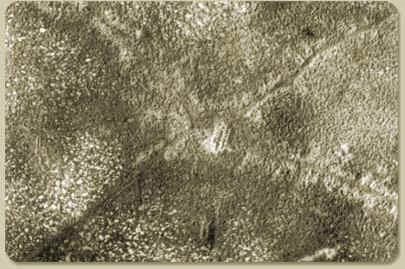 The Battle began on the 31st July and lasted until November. It was designed to break through the Front at Ypres and get to the Channel Ports. The German dominance of the high ground around Ypres would be neutralised and the industrial areas of the Ruhr would then be threatened. The battle was highly unsuccessful and gained only five miles of territory, stalling around the village of Passchendaele.

Two Caians died on the first day and two others in the first fortnight. At the same time, away from the Western Front, two more were killed as a result of air accidents and one went down with HMS Recruit when she struck a mine off the East Anglian coast. 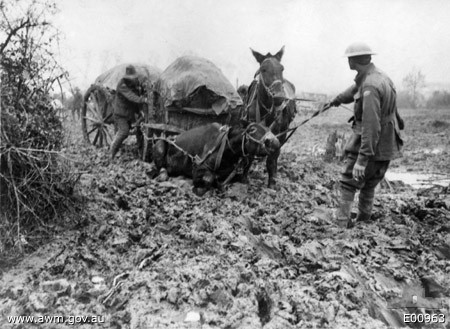 Of the seven Caians who died in September 1917, six died at Passchendaele, that most notorious battle that has become synonymous with suffering and mud. As Sigfried Sassoon wrote:

I died in hell – (They called it Passchendaele).
My wound was slight
And I was hobbling back; and then a shell
Burst slick upon the duckboards: so I fell
Into the bottomless mud, and lost the light
Memorial Tablet (1918) 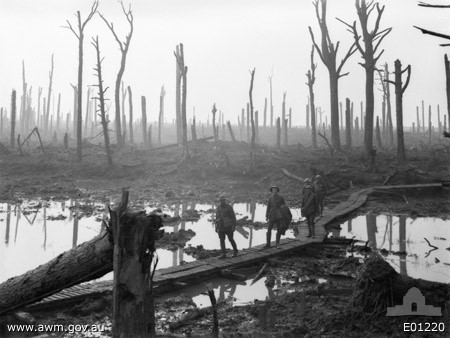 This area of Flanders has a very high water table and is a naturally swampy area. In August 1917, there was twice the average rainfall and the land was then churned up by the artillery shelling of the battle. In consequence, the mud could be waist deep and, if man or mule fell into it, it was often not possible to pull them out and they had to be left. Although September was essentially a dry month, the consequences of the weather in August made evacuation of the wounded another extremely difficult task.

Polygon Wood lies four miles east of Ypres and was sometimes known as Racecourse Wood because of the racecourse located therein before the war. Before 1914 the wood was occupied by the Belgian Army and used for musketry training. Inside the wood is a large mound called the Butte that gives a commanding view over the Menin Road.

The wood was totall 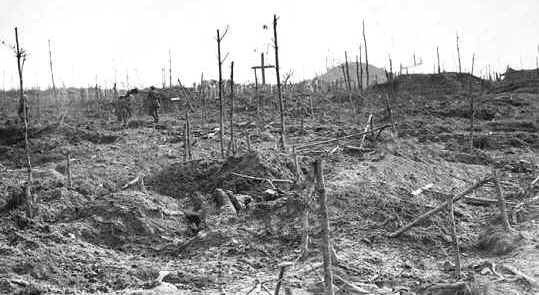 y destroyed during the Battle of Polygon Wood at the end of September, one of the many sub-battles of Passchendaele, but it has since been replanted. It was full of German pillboxes and other traps and was defended using poison gas. Many of those canisters remained there until the end of the war causing more casualties as the gas leaked out. The fighting was particularly brutal and the casualties very high. Despite this, the battle did achieve its objective. In the run up to the centenary, a Peace Wood is planned with one tree being planted by a relative of each of the dead.

Caius lost four alumni in this area during the battle. Sidney Toppin in the Royal Garrison Artillery was responsible for the bombardment from the rear. Three others died in the battle itself. Eric Hall and Harold Langdale died on the same day. They will have known each other well as they were both admitted in 1912 to read Medicine. Clement Davis came up the following year to read Natural Sciences. 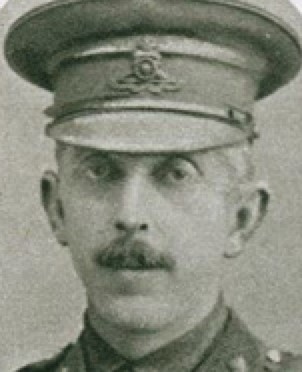 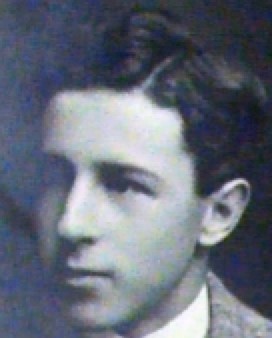 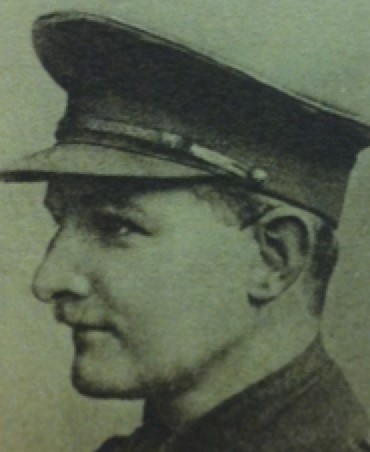 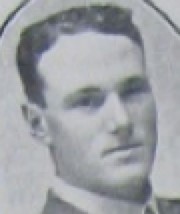