Alongside the undergraduates and graduates of the College who died in WW1, there were six College servants. The first to die was W G Clarke whose full name is believed to be Wilfred George Clarke. His sister, Bertha, lived on the Gog Magogs at White Hill Farm (a Caius property) after the war.

During WW2, the majority of the ordinary soldiers’ records from the first war were destroyed by an incendiary bomb. The fragments were collected together as ‘the burnt records’ at the National Archives. They have charred edges and serious water damage and can be rather mixed up but Wilfred’s are amongst them.

Wilfred was born in Colchester near the army barracks and was raised by his grandmother (probably) and her husband. When still a young lad, he applied to join the Dragoon Guards as a bandsman. However, he was quickly discharged as “unlikely to become an efficient musician”. This did not deter him and he applied to the Essex Regiment who accepted him at the beginning of the Boer War. He was at the Siege of Kimberley and at the Battle of Paardeberg.

A career soldier, Wilfred served for seven years before joining the reservists. These men were the first to be called up at the start of WW1 so Wilfred left his job as a Kitchen Porter and joined the 3rd Bn The Norfolk regiment but was then transferred to the 1st Bn.

He sailed for France and marched to Bethune and Festubert. It was on the 4th June 1915 that he was shot in the leg whilst in the trenches at the infamous Hill 60. He was evacuated back to No 11 Stationary Hospital at Boulogne, a hotel on the sea front. There he died of his wounds on the 27th June and is buried at the local cemetery. 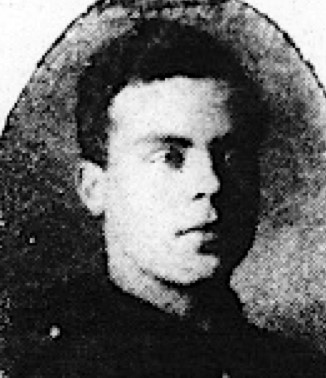 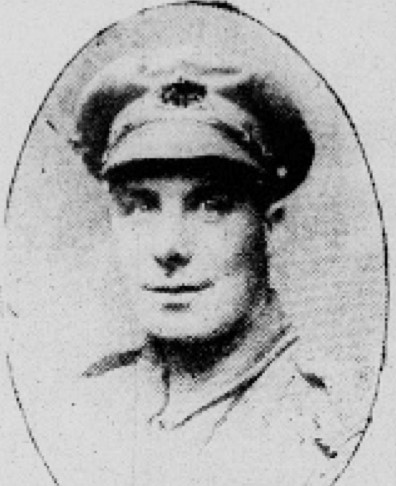 There is a poignant tale of four young friends on the College staff who were setting out on their working lives in the summer of 1914. They all wanted to go on holiday but, not having any great means, they decided to join the Territorial Army so that they could go on summer training camp at the army’s expense! This they did but when war was declared a few months later, they were amongst the first to be called up.

Two of the four ended up in the same battalion of the same regiment (the 1/6th Gloucestershires) and were killed on the same day, the 9th October 1917, at the Battle of Poelcappelle. They were Herbert William Benstead and Cecil John Frost. Herbert was an apprentice chef from Gwydir Street. Cecil lived at Covent Garden off Mill Road and worked as the ‘College cycle cleaner’ according to the 1911 census.