In 1965, the film Those Magnificent Men in Their Flying Machines highlighted the humour of the earliest attempts to fly in its opening sequences. Indeed, powered aircraft had seemed impossible to many until Orville Wright took off on the 17th December 1903 for the first successful flight. Bleriot first crossed the Channel in an aircraft in 1909. Thus it was only young men from more privileged backgrounds who were in a position to own an aircraft, and learn to fly. A certain separation from the ordinary Tommy on the ground was inevitable.

WW1 began a mere eleven years later and aircraft came to be an incredibly useful tool during its four-year duration. Initially the army high command dismissed aircraft as useless; they had been antagonistic to a machine that would scare the horses. So new was the concept that at the start of the war that the Canadian Aviation Corps had only three pilots and one Burgess-Dunn aircraft. The machine was so unsuitable that it never came out of the crate in which it was transported to England.

The RAF Museum website states that “with the outbreak of the First World War in August 1914, it was clear that the Royal Flying Corps (RFC) would have to expand if it were to serve the Army in France and replace its own casualties”. The RFC was accessed via the Army and pilots were often trained at Gosport. Early training was literally more hazardous that being at the front! In “The First of the Few” by Denis Winter we learn that during training:
"There could be upwards of two dozen crashes per day at each airfield when flying was going on at full pace; this led to a steady hemorrhage of cadets; on average, one trainee pilot died each day in the UK before Gosport, and several others were seriously injured. In a typical day (21 October 1917), C.H. Andrews recorded 17 crashes at his training squadron. One cadet was killed and five were injured seriously enough to be sent to hospital. And this was in Canada, which had a much better safety record than did Britain; 129 cadets died in Canada compared with over 8,000 in Britain"

However, the demand was huge and ill-prepared men went to the front with only a few hours experience and learned their trade ‘on the job’. Their life expectancy has been estimated at between one and two weeks and was at its worst in early 1917. 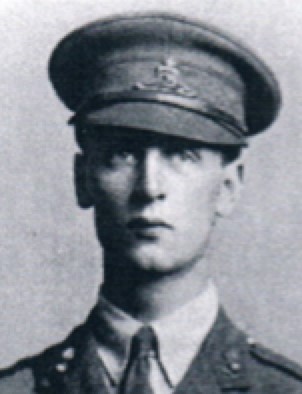 William Sutton Gardner should have matriculated in 1916 but joined the army and then the RFC because it was a quicker way to get to the fighting at the front. He trained as an observer and was killed one day after he qualified, shot through the heart when his FE2b no. A1963 was attacked over Bernville seven weeks after his nineteenth birthday.

At the end of the war, official statistics listed 14,166 dead British pilots, of whom 8,000 died while training in the UK. The reason for the large losses is unclear. Were our machines less good or was foreign training better? These statistics are reflected in the loss of Caian pilots in the RFC - in October 1917, of the two Caians who died, one was in an air accident and one in combat.

One of the major requirements of the military at the front in WW1 was good reconnaissance. Amongst other useful information, this could pinpoint the enemy gun positions, identify their supply routes and show trench positions. A very useful way to amass these data was with the use of aircraft and the BE2c was a two-seater designed for this purpose. 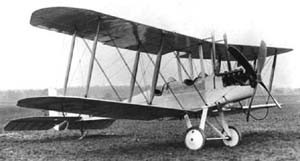 The BE2c was not the most successful of aircraft and is remembered more for its faults than its advantages. The pilot sat to the rear with an observer in front of him with his view obscured by the wings. The engine was small and unreliable which made it slow, low operating and with little reserve power or endurance. It was, however, easy to fly and very stable which made it a useful plane for taking high quality photographs 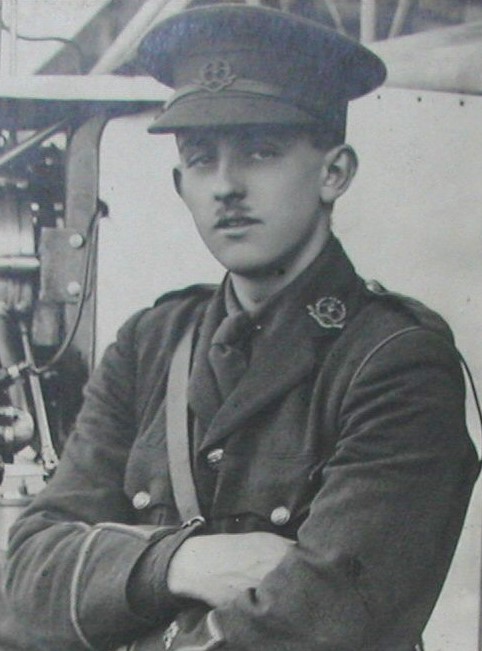 Geoffrey Joseph Lightbourne Welsford was the son of J W W Welsford, a Fellow of Caius. Geoffrey matriculated in 1913 to read Law with the intention of becoming a Barrister. He served with the Middlesex Regiment before he was wounded at Ypres but learned to fly during his convalescence. He applied to join the Royal Flying Corps and served with them for nearly three months before his BE2c number 4116 was shot down by Max Immelman, the first German Ace of WW1. The Germans took the trouble to photograph the wreckage, the retrieval of his body and his funeral with full military honours and send these back to Britain where they are found in Geoffrey’s officer’s records. This was not uncommon in WW1 when pilots were shot down and suggests a certain camaraderie amongst the opposing fliers. 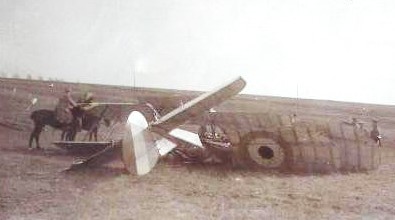