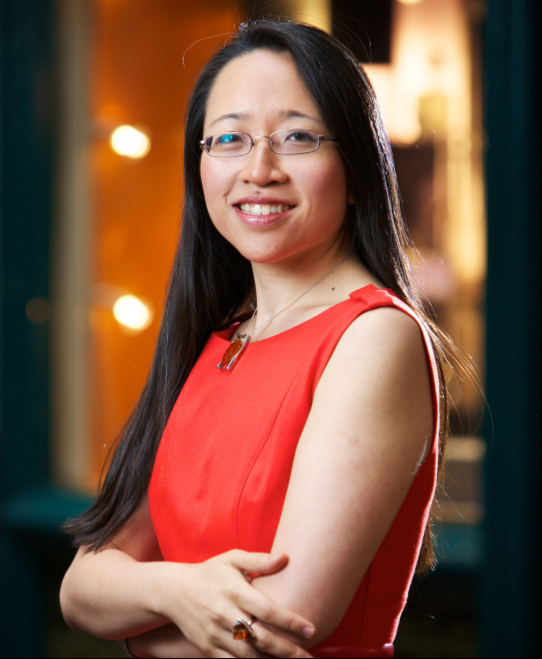 “My time at Caius helped me to understand what multi-dimensional contribution I could make to the world, and equipped me to go and do it in a non-standard way, with no blueprint.”
Dr Eugenia Cheng (1994 Mathematics), Mathematician and Author

I was at Caius from 1994 to 2001, from undergrad through to my PhD. I did maths, but was heavily involved with music as well. I gave piano recitals, played in orchestras, sang in choirs, was president of the college Music Society and wrote classical music reviews for Varsity and The Cambridge Student (which was new).

I embarked on a career as a "normal" academic and became a Senior Lecturer at Sheffield University. But it felt one-dimensional compared with my rich and varied life at Caius. Moreover, I felt an increasing responsibility to take action over the under-representation of women in STEM (and indeed public life), and the general problem of maths-phobia.

I have now written three maths books for a non-mathematical audience, and in addition to this, I write a maths column for the Wall Street Journal, tour the world as a public speaker about maths, and I am a commissioned maths-artist. I am based in Chicago where I am Scientist in Residence at the School of the Art Institute, a university specialising in fine arts. I give concerts on the piano, play in an orchestra and sing in a choir, and I founded the Liederstube, a Not For Profit organisation bringing classical music to a wider audience. I have also continued my research in Higher-Dimensional Category Theory.

My time at Caius helped me to understand what multi-dimensional contribution I could make to the world, and equipped me to go and do it in a non-standard way, with no blueprint. 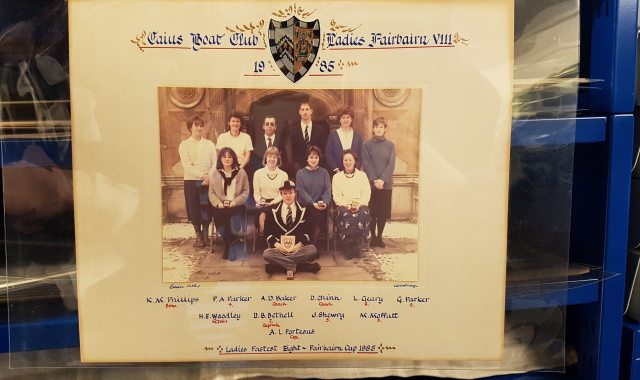