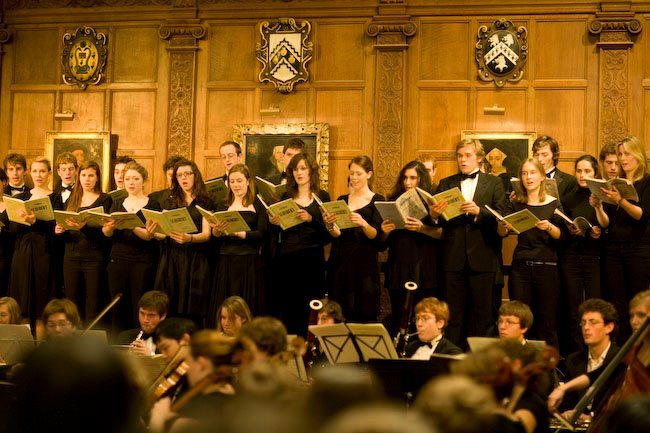 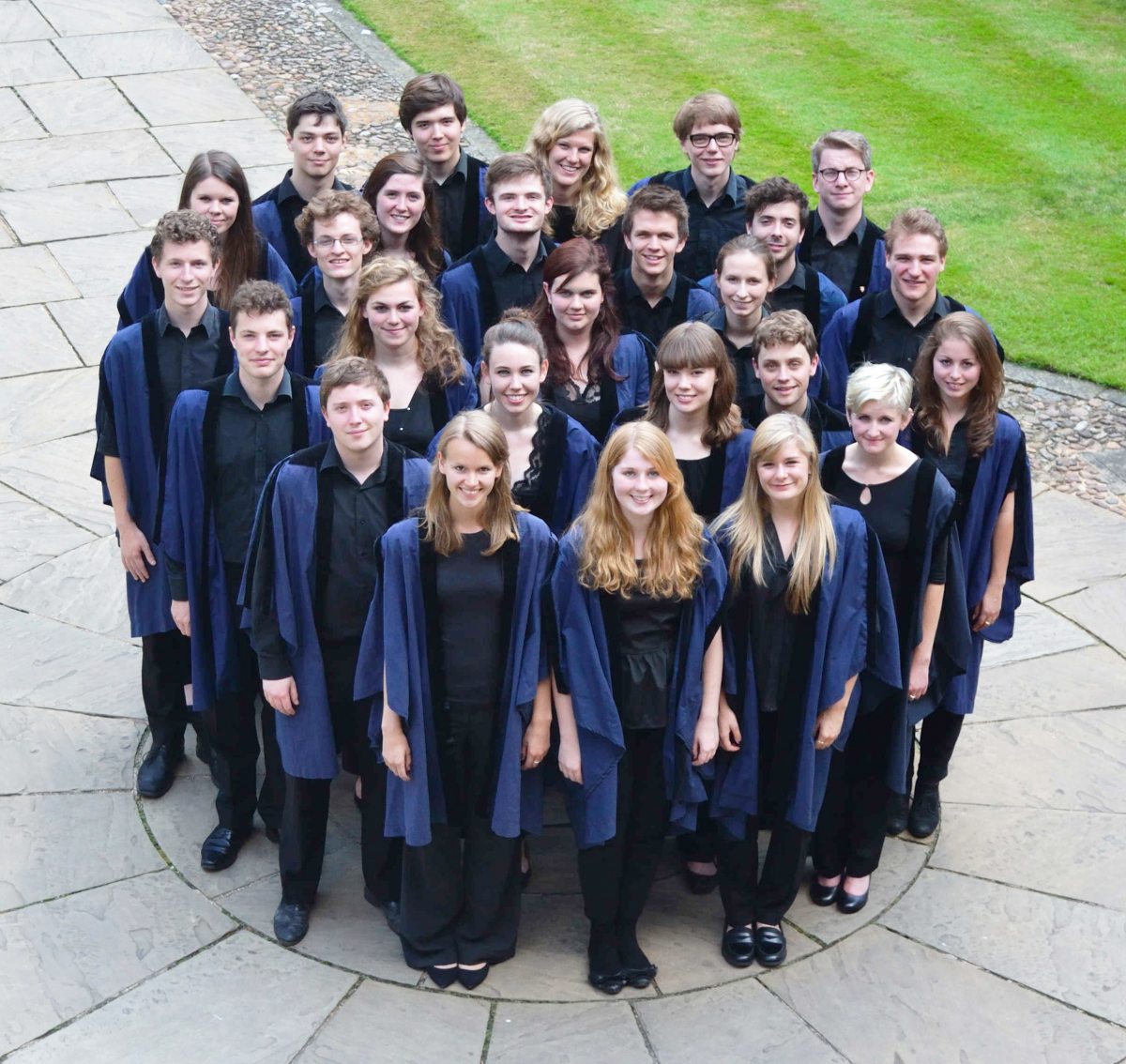 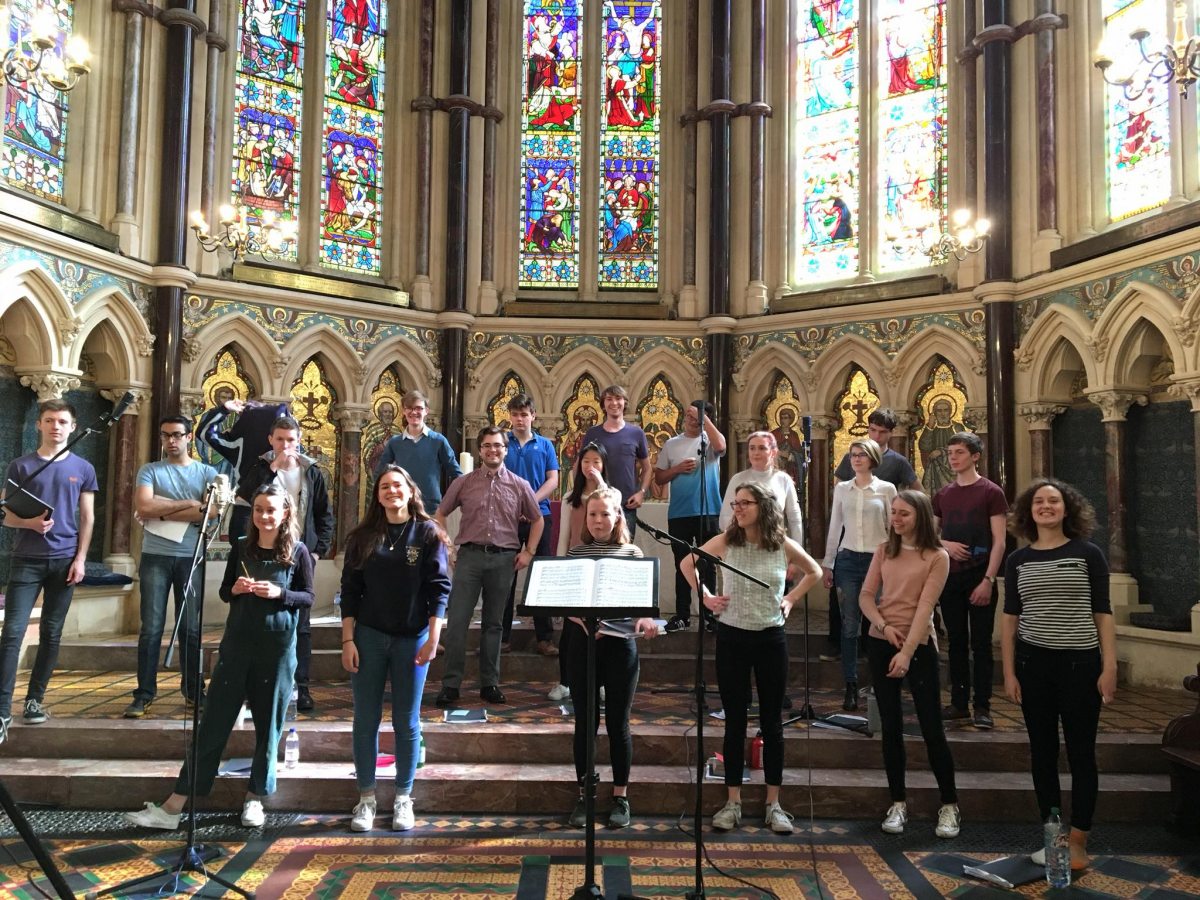 The College is deeply saddened to hear of the death of Life Fellow and Biochemist Professor David Ellar on 21 May 2020. He...

In April, 265 final year medical students from the University of Cambridge graduated early, allowing them to seek early registration...