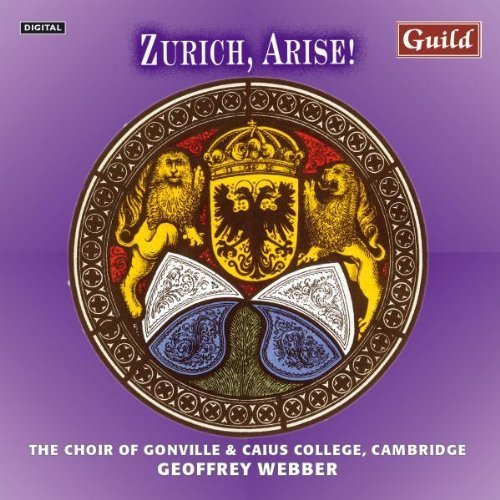 The music history of Zurich before 1800 has hitherto largely been ignored by historians as well as by practising musicians. The famous ban on music in the churches, though it lasted less than a century, has led to post-Reformation Zurich being considered something of a ‘land without music’. But outside the church, a musical life developed over the ensuing centuries to whose richness this CD bears witness.

Performances are immaculate, with some lovely solo and ensemble singing.
Choir and Organ

Performances are immaculate, with some lovely solo and ensemble singing.

It may be rare for an English choir to perform this music from Zürich's Renaissance and Baroque eras, but the Choir of Gonville & Caius College, Cambridge, convinces the listener with an excellent body of sound and extraordinarily agile voices.