In Praise Of St Columba 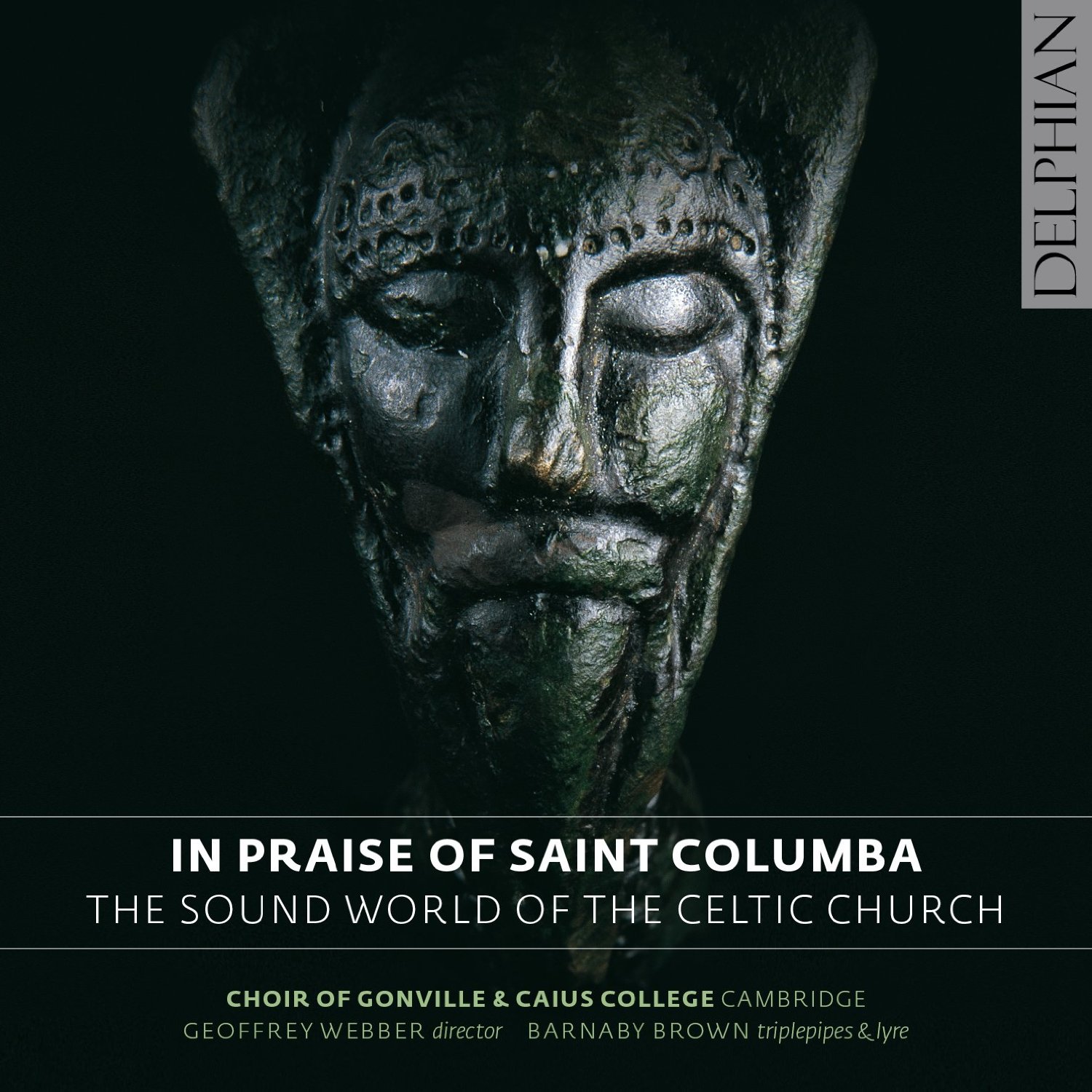 This ground-breaking programme seeks to recreate three distinct sound-worlds: 7th-century hymns from Iona, 10th-century chants from Celtic foundations in Switzerland, and 14th-century Columban antiphons from the Inchcolm libellus. As well as the evidence of early notation and of drawings and other indications of instrumentation, the performance styles – developed in an exciting extended collaboration with scholar and piper Barnaby Brown – are informed by oral traditions from as far afield as Sardinia and the Outer Hebrides.

'My gut reaction to this 76-minute programme is that they must have been inspired by what they found: the results are spellbinding. That judgement is partly based on the atmosphere of heady spiritual celebration on numerous tracks, starting with two Columba-related hymns from the mid-14th century Incholm Antiphoner ("Carne solutus pater Columba" and "Cantemus in omni die"), in the second of which a crotal player sets a dancing rhythm against a triplepipe ground bass. What all this adds up to is a "new" choral repertoire - a sound world liberated from the drab modern conception of plainsong.' The Financial Times