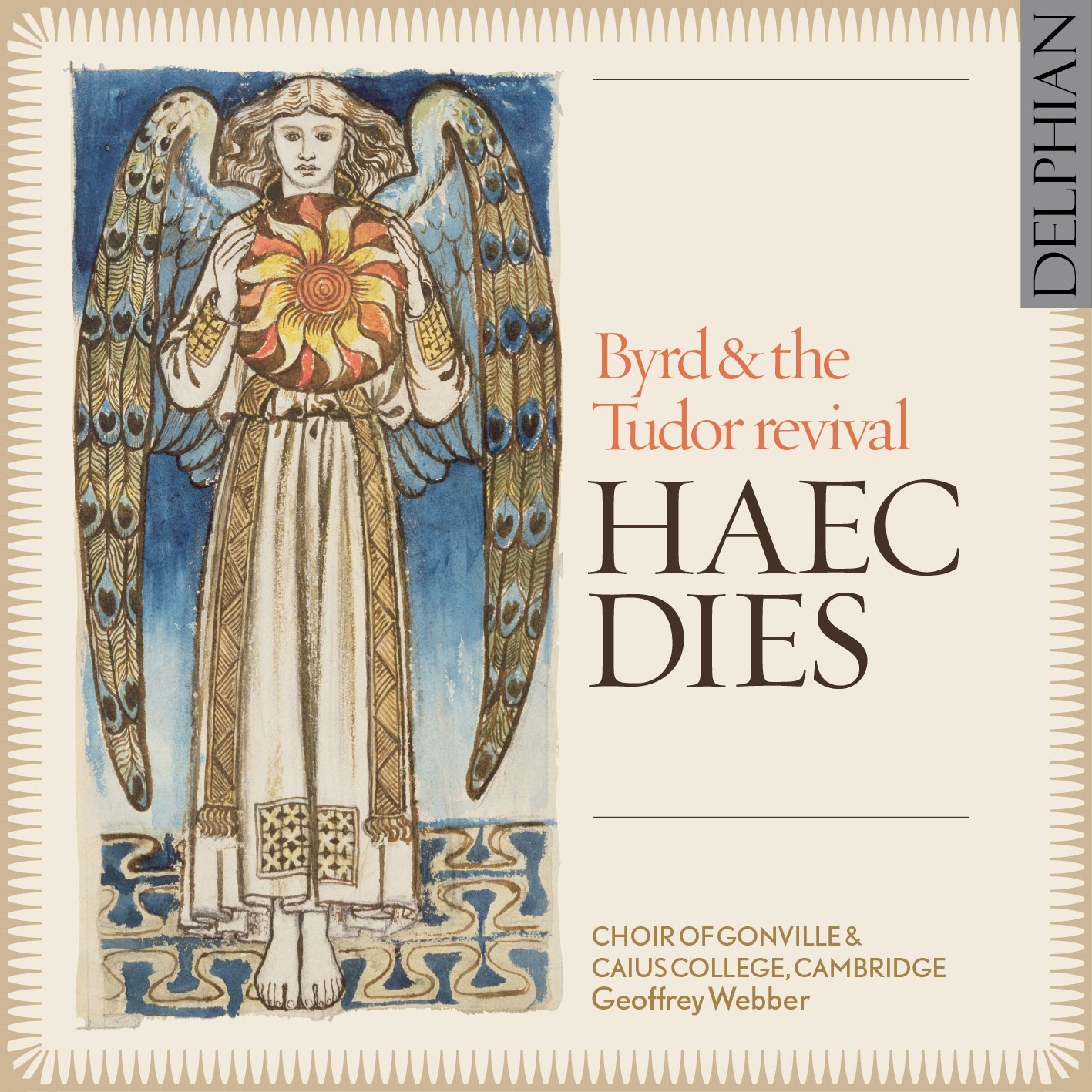 This recording celebrates our constant re-invention of the musical past. Despite the great efforts of many musicians during the last century to discover how old music may originally have sounded, the great musical achievements of long-dead composers can never be heard again exactly how they originally sounded, or understood in the context for which they were conceived. But British musicians will always return to the music of the Tudor period in particular, and be inspired either to perform the music in one way or another, or to seek inspiration for new music based on the methods and aesthetic goals of this unsurpassed national repertoire. In this recording Byrd's Mass for Five Voices is surrounded by music belonging in various ways to the Tudor Music revival of the early twentieth century. There is no attempt made here to perform the vocal music of Byrd in the manner in which it was performed either in the Tudor period or in the early twentieth century; however, two performances are included that fall under the banner of 'historically-informed performance' but in an unusual way: two Tudor compositions are played on the organ in a way that seeks to recreate not the manner in which they may have been originally performed, but in the way that they were often performed in the early twentieth century.

"Young voices, but well-schooled and directed, and captured in such a deliciously resonant sound in Worksop College chapel." Radio 3 Record Review

"Great idea – to frame an admirably paced performance of Byrd’s sublime Five-Part Mass with choral and organ pieces by the early 20th century composers who were so influenced by Byrd, Tallis and the other Tudors. Besides the expected Vaughan Williams and Holst are fine and little known pieces by William Harris, Martin and Geoffrey Shaw, Percy Whitlock and Robert Pearsall. Under Geoffrey Webber’s direction, the Choir of Gonville and Caius College, Cambridge, sounds responsive and light in texture. The contours of this music might be Tudor, but the autumnal sensibility is pure Late Romantic." Richard Morrison – The Times

"As concept albums go this is interesting, juxtaposing William Byrd's great five-part mass with a range of 20th-century British works that draw on Tudor sources. There are fairly straight arrangements, like the version of Tallis's "third tune" that Vaughan Williams also used, and the William Harris anthem Eternal Ruler using a magnificent Orlando Gibbons melody. A lovely Robert Pearsall anthem from the 1840s is the bridge to the world of Howells, Bax, Holst and Finzi, where the prize is taken by Britten's little teenage masterpiece, A Hymn to the Virgin. The later works feel more idiomatically sung than the Byrd, which is too ample, but the sonorously rich sound of the recording will appeal to all choral music enthusiasts." Nicholas Kenyon – The Guardian