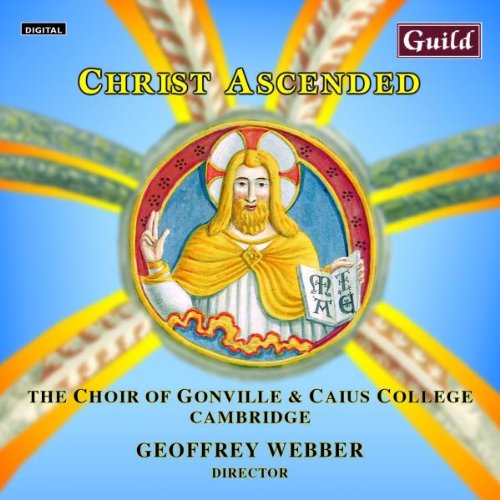 ​This CD offers a representative selection of choral and organ music by composers living in Zurich in the 20th century. It is notable that there are stylistic similarities to be found among them, for many Swiss-German composers have tended to a Neoclassicism after the manner of Hindemith. Two exceptions are also to be found on this CD, however, namely the late-Romantics Othmar Schoeck and Josef Scheel (the latter is also an exception in geographical terms, for he spent most of his working life in St Gall, not Zurich). The archives of all these composers lie today in the Zurich Central Library.

"Caius illuminates yet another overlooked musical byway. The style is principally a warm-toned Hindemithian neo-classicism - in the case of the talented Hans Schaeuble… a sound-world not a million miles from that of Herbert Howells.  This disc makes an attractive programme in its own right." Classic CD Magazine