Chorus vel Organa: Music from the Lost Palace of Westminster 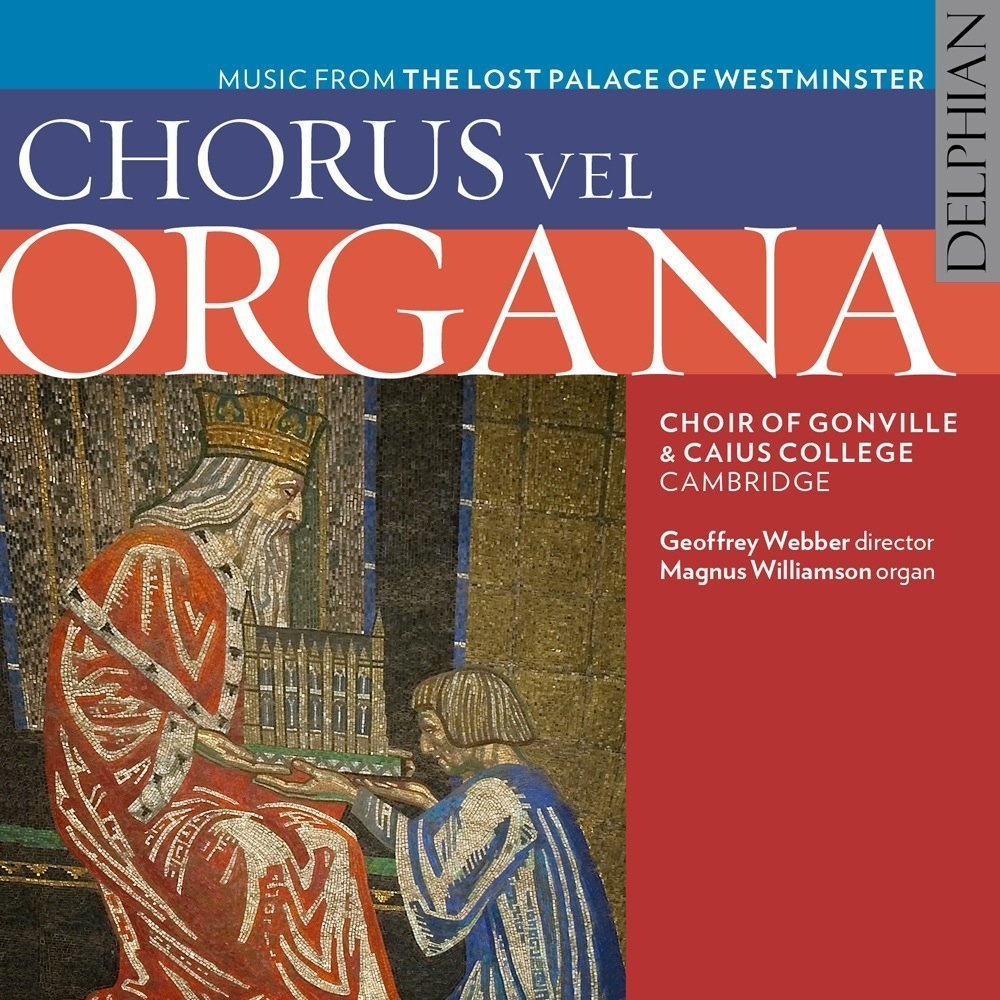 Great Britain’s modern Houses of Parliament conceal a lost royal foundation: the chapel of St Stephen, begun by Edward I and raised into a college by his grandson Edward III. The foundation maintained an outstanding musical tradition for almost exactly two hundred years before the college was dissolved in 1548, when the building became the first permanent meeting-place of the House of Commons. This recording reflects the musical life of the college in its final years under Henry VIII, and reconstructs both the wide range of singing practices in the great chapels and cathedrals and the hitherto largely unexplored place of organ music in the pre-Reformation period.

The repertoire of music chosen reflects the chapel’s dedication to St Stephen, and the disc also features three items from the Caius Choirbook – a handsomely illuminated manuscript, once owned by a canon at St Stephen’s, which now resides in Gonville & Caius College.

'The performances consistently breathe an air of gracefulness and musical conviction to which the listener cannot fail to respond with warmth and enthusiasm, and like everything else on this CD, the beauty of tone and musicality are indeed treasured elements; the fruits of true sensitivity from a group of exceptional artists. A riveting historical document, excitingly annotated and wonderfully recorded.' Music & Vision